WENDY WILLIAMS ‘WHAT A MESS’ DOCUMENTARY TO PREMIERE ON JANUARY 30TH! 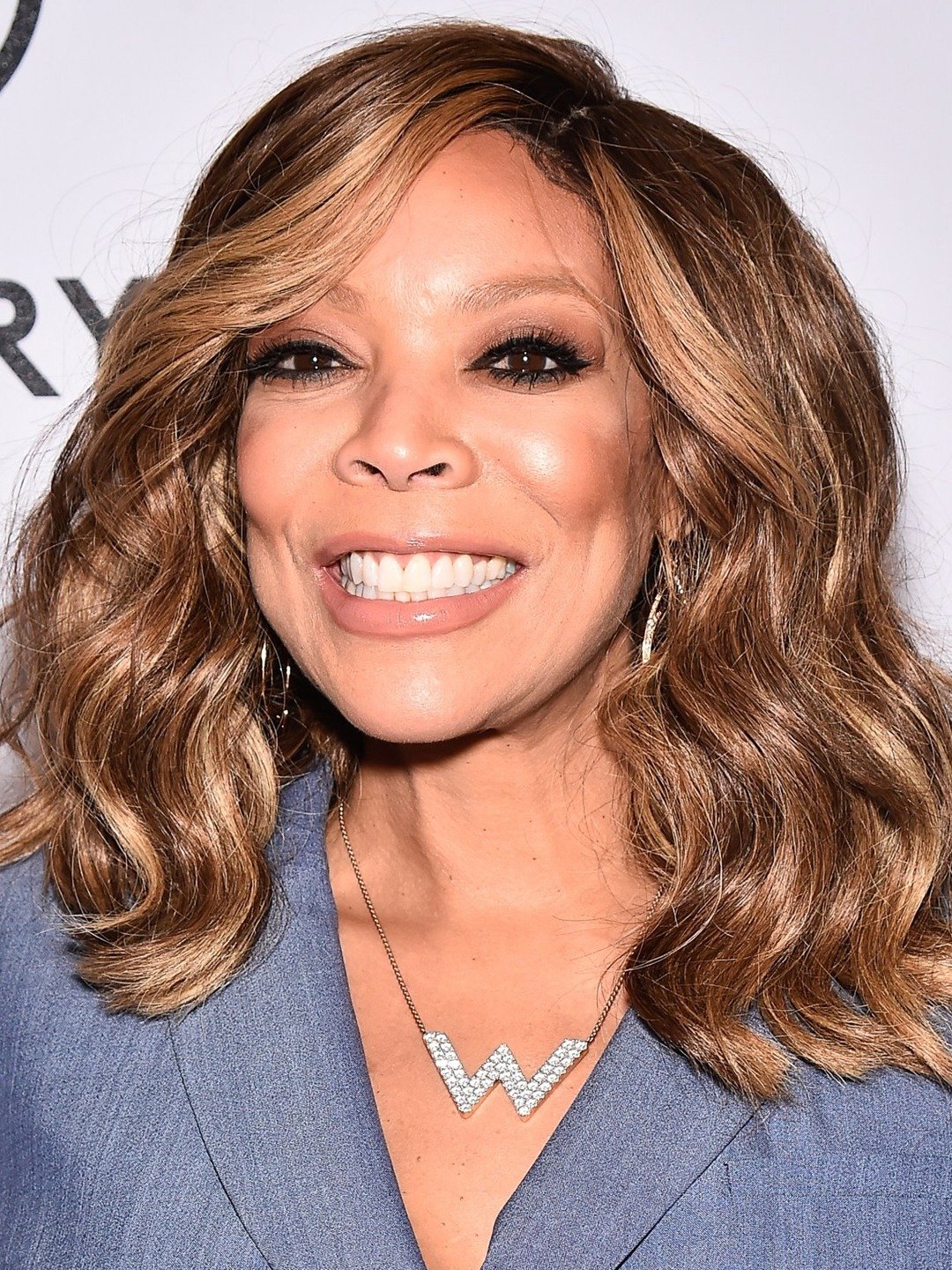 Wendy Williams is set to become a real life hot topic later this month with the arrival of her biopic and feature-length documentary.

After lifting the lid on the movie, the Queen of all Media has shared the trailer for her doc – which is christened ‘Wendy Williams: What A Mess!’

Speaking directly to camera, the star digs deep into all aspects of her life – from her childhood hurt to her oh so public divorce from husband Kevin Hunter.

Real raw, and no holds barred, the documentary promises a brand of candid like never before.

Ahead of its Lifetime premiere on January 30, check out the first look trailer below…

Wendy Williams: What A Mess!’ premieres Sunday January 30 at 10/9c on Lifetime. It’ll air straight after ‘Wendy Williams: The Movie,’ which airs at 8/7c on the same night.

Wendy Joan Williams is an American television host, businesswoman, media personality, and writer. Since 2008, she has hosted the nationally syndicated television talk show The Wendy Williams Show. Prior to television, Williams was a radio DJ and host and quickly became known in New York as a “shock jockette”.