Kanye West is going back to his roots with this new Yeezy Deal. He had rapped about working retail at Gap in his song “Spaceship” back in 2004. The rapper also declared in a 2015 interview that he would “like to be the Steve Jobs of the Gap,” ; and has constantly told fans that he hopes to make his clothing at a more accessible price point.

The rapper woke up early on Friday, June 26 to tweet for the first time in months; announcing that his brand, Yeezy, is forming a partnership with The Gap.

He started first with what seems to be a screenshot from a video; where someone wearing Yeezy-like clothing is unzipping a bag that says; “DEVELOPED BY YEEZY AND GAP IN CODY, WY.” The next tweet is when Kanye spelled it out, tweeting,;  “YEEZY AND GAP FORM PARTNERSHIP” and stamping both tweets with the same hashtag: #WESTDAYEVER.

According to reports from The New York Times, the Gap plans to introduce Yeezy Gap in stores and online in the first half of 2021. 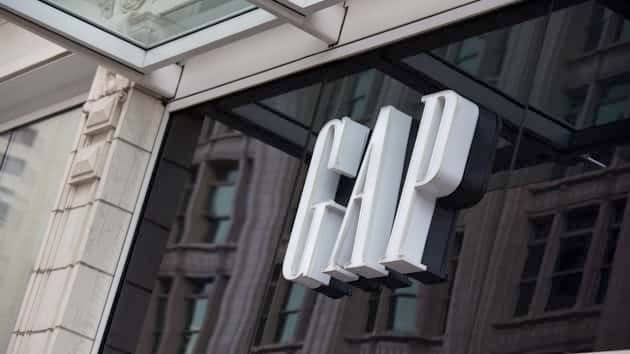 The retailer is partnering with Yeezy for a new clothing line called YeezyGap; that will be introduced in the first half of 2021. Yeezy’s design studio, under Kanye’s creative direction, plans to create; “modern, elevated basics for men, women and kids at accessible price points.” West’s “design vision” will extend to how the line will be showcased in Gap’s stores and online.

NYT goes on to report that the retailer agreed to a 10-year deal starting this month; with the option to renew after five years. At the five-year point, Gap is hoping that Yeezy Gap will be generating $1 billion in annual sales.

This is a huge move for Kanye. Congratulations