What It Means To Be Unapologetically African 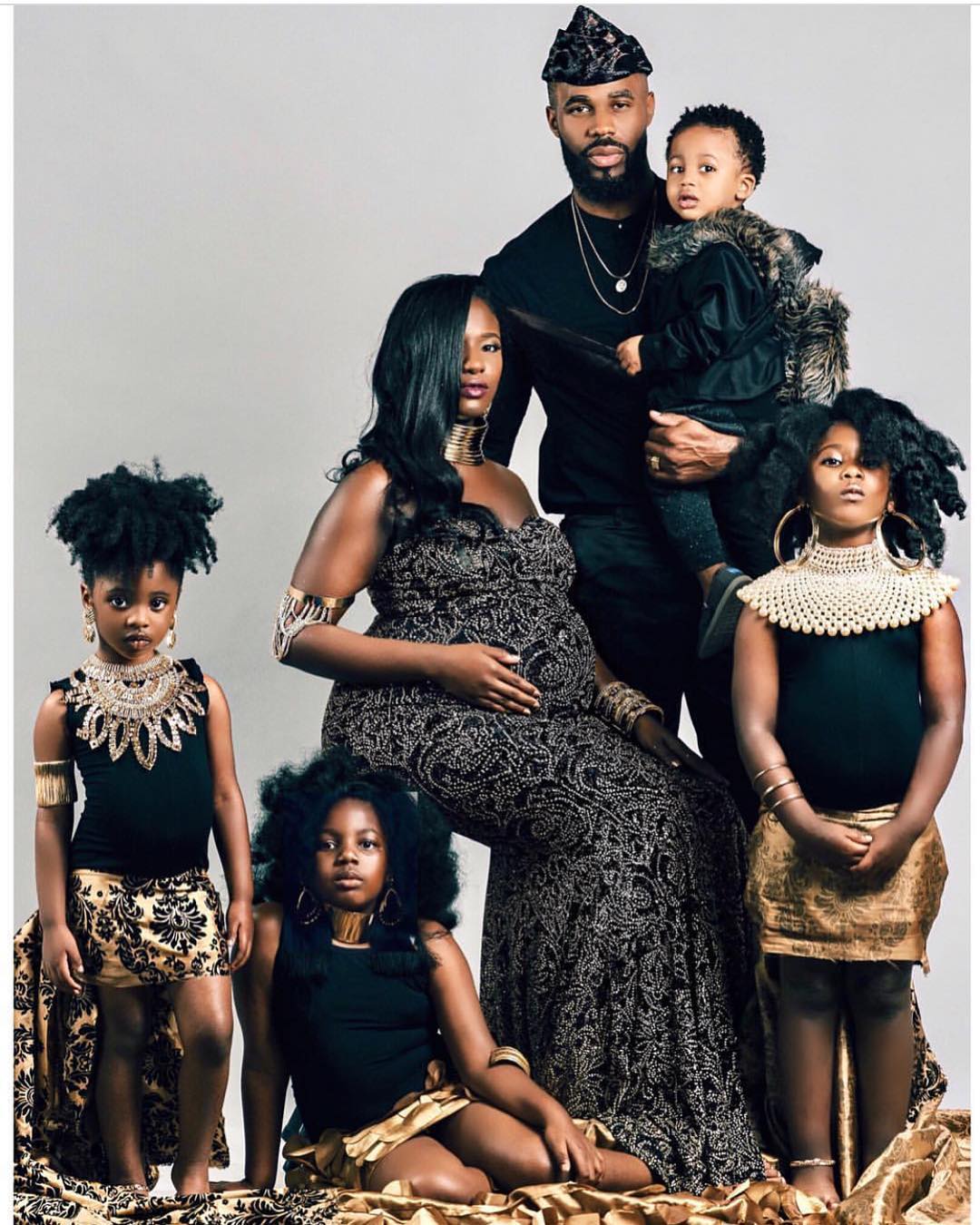 When they tell you to go back to africa just because you’re black, you put on the black attitude and be unapologetically african. Let us educate them about Africa because their ignorance runs deep.

In April, Beyoncé “obliterated” a rapt, mostly white audience at Coachella when she became the first black woman to headline the musical festival. Days later, the black rapper Kendrick Lamar became the first hip-hop artist to win the Pulitzer Prize for his album “DAMN.”

“There’s this sense that we have to placate what white America believes is an appropriate way to be black,” says Stidhum, a writer and director.

Being unapologetically African/ black means not expending energy on what white people think, say Stidhum and others. It means loving yourself and your people because some whites sure won’t. It’s an act of racial self-realization, as the writer Damon Young says in his essay “How To Be Unapologetically Black.” 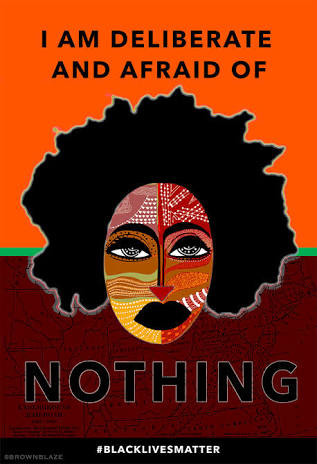 “You cannot be unapologetically (African) black if you still assume that if something happens to be ‘black’ — whether it’s a public university or a publication or a person — it’s inherently less than,” Young wrote in his essay on “How To Be Unapologetically Black.”

Rwanda accuses US of aggravating crisis in Congo