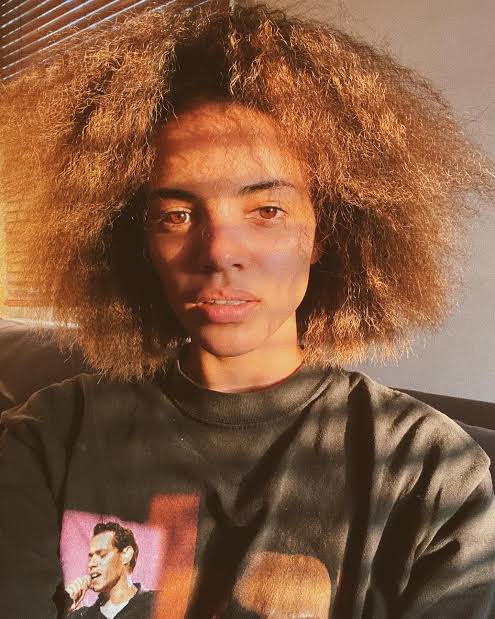 According to The Hollywood Reporter, Afro Latina actress, Leslie Grace  has been cast as Batgirl(Barbara Gordon) in the upcoming project debuting on HBO Max in 2023.

Batgirl originated in 1961 as Betty Kane, with the character revamped in 1967 for the Batman TV series for its third season; when network executives wanted to attract a female audience to the series. Yvonne Craig played the character on the ’60s TV show, with Alicia Silverstone playing her in Joel Schumacher’s 1997 movie Batman & Robin.

Dominican American Leslie Grace, had her breakout role in the 2021 film adaptation of Lin-Manuel Miranda’s In The Heights. She is also a three-time Latin Grammy-nominated singer. 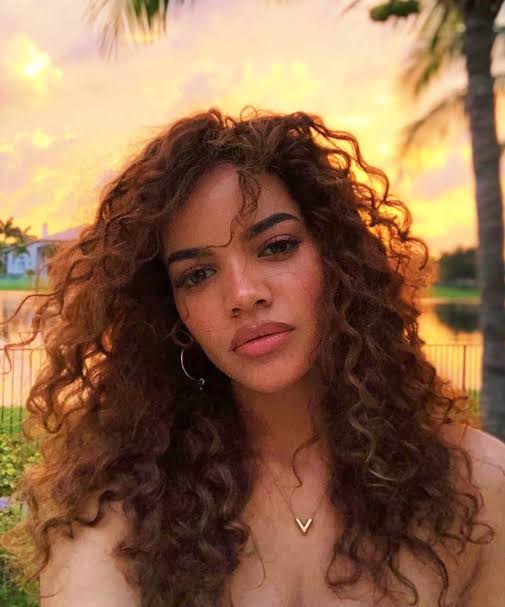 In an interview with The Root, Grace says; “I didn’t realize until this movie that I didn’t really get to see people who looked like myself or my siblings that are darker than me onscreen,” Grace said during a highly-publicized interview with The Root Video Producer Felice León, which served as a difficult yet much-needed discussion about the disappointing erasure of dark-skinned Afro-Latinx leading characters in the musical film. “I didn’t realize how much that affected the limitations that I put on myself being someone who wanted to be an artist; an actress and even be in the Latin music industry, being Afro-Latina, I feel so blessed to be able to express the diversity that is within the Latinx community.”

So, Grace’s casting in this titular role is a big deal for Afro-Latinx representation. However, this didn’t seem to go down well with some Caucasians.

Reactions to the Casting Of Leslie Grace

Actor and host Mike Kalinowski posted a few screenshots on Twitter; from what appears to be Facebook comments about the news announcement.

A comment read; “I don’t know why every role has to be cast with a Black person anymore. Why not try to stay true to the comics? I have nothing against Black people or them being cast in strong Black roles; but it seems they are casting these actors and actresses just to please the Black community. Why? There’s plenty of Black characters that these actresses and actors would be great as.”

Another comment also read; “So is there a reason all redhead white people are getting replaced? I’m asking because it seems a bit racist to do that. Just saying that’s not respectful of the source material.”

A similar uproar like this ensued when Hailey Bailey was casted as Little Mermaid.