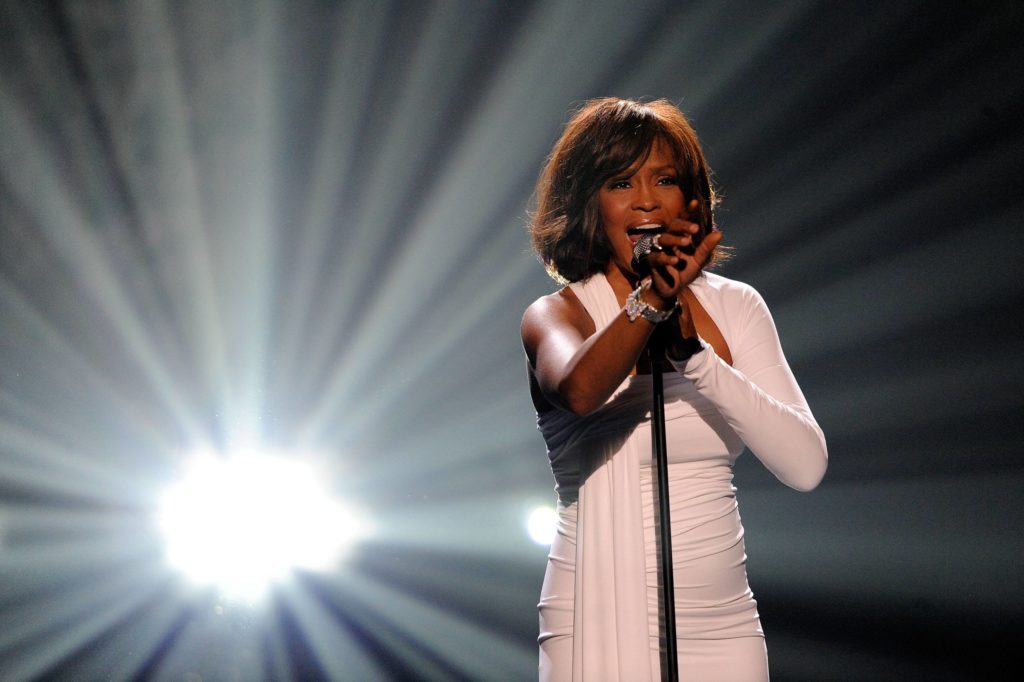 If you ever disregarded the Bible, this will change your mind, A Bible that the late Whitney Houston left behind in one of her homes will be going up for sale.

According to TMZ, Whitney left the Bible behind when she moved out of her Newport Beach home years ago. She rented the home from 2009-2011; now her former landlord is selling the book for $95,000.

The Bible will be sold through the auction company Moments in Time, and according to the owner, he found the Bible in a box with some clothing and CDs that were placed by the trash when Whitney moved out.

He claims he signed an NDA and contacted Whitney’s team about the items that were left behind, and he was told that he could keep them.

However, when it comes to the bible, he held on to it because it has Whitney’s handwriting all over it. Some of the pages document important life events, such as her marriage to Bobby Brown and also the birth of their daughter Bobbi Kristina.

The owner sold the home in 2012 and threw out the rest of the belongings that Whitney left behind, but held on to the Bible because he thought it was interesting.

What are your thoughts on this?