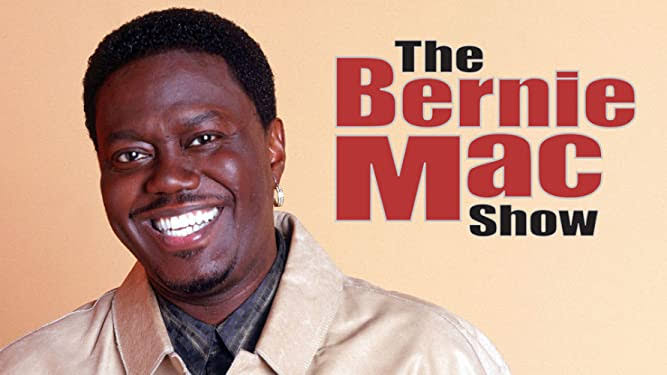 One of the Kings of Comedy, Bernie Mac, is getting a biopic. Spearheaded by John Legend’s Get Lifted production banner and in collaboration with the Bernie Mac Estate; The “feature film biopic” was announced last week during a panel at the 2021 Tribeca Film Festival. It also seems Bernie Mac’s daughter Je’Niece McCullough already has an idea on who should portray her beloved father.

According to TMZ, McCullough has had plenty of time to think it over, admitting to TMZ that the topic has often come up over the years; and that she’s already had One Night in Miami star Aldis Hodge and YouTube sensation Mark Phillips in mind for quite some time. 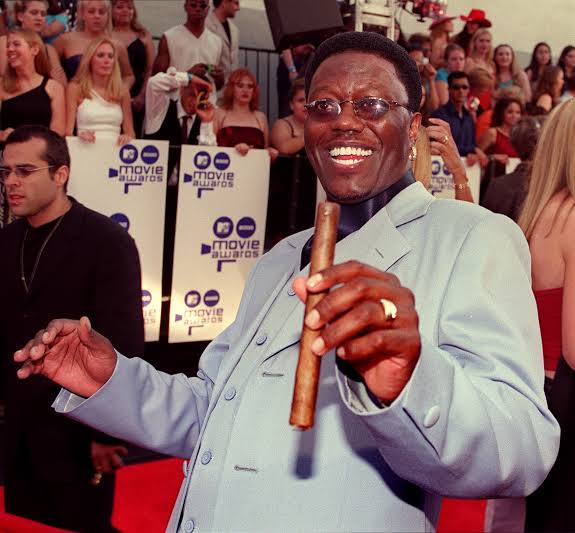 So, Bernie Mac is getting a Biopic, but the avtor to play him is currently undecided. According to Mac’s daughter, Hodge feels like the best pick because he has a similar complexion; to her late father and is an immensely talented actor. Hodge also has the experience, portraying MC Ren in the 2015 NWA biopic Straight Outta Compton and most recently pro-footballer Jim Brown in the Regina King-directed One Night in Miami. McCullough feels he’s the perfect guy to portray Mac as an adult.

But when it comes it to his younger years, she also feels YouTube comedy star Mark Phillips is the perfect man for the job. Citing her daughters love for Phillips and his content; McCullough feels that the 24-year old has the “acting chops to capture her dad’s essence.”

However, these are just early talks and speculations, as neither John Legend nor McCullough’s mother; (who is in charge of the estate) have yet to confirm any official casting.