AFRICAN MYTH: WHY THE FISH LIVES IN THE WATER 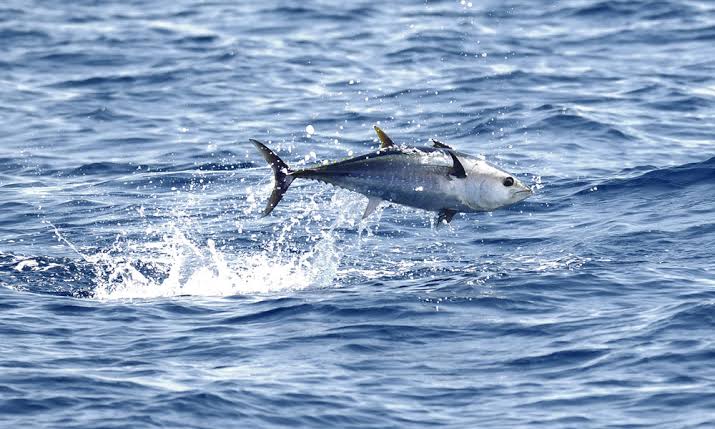 Myths are beliefs held by an ethnic group which is passed from generation to generation through stories. These myths mostly explain supernatural events and natural phenomena, they also tell us about the universe and its different components.

The people from Africa have unique characteristics in their myths; describing their way of life, the animals and plants that surround them. Some African stories include trickster animals and spirits; as this enhances the stories.

Many years ago, when the earth and firmament eat from the same plate, humans and animals speak the same language; the fish used to live on the land. He was a great friend of the leopard, and frequently used to go to his house in the bush, where the leopard entertained him.

Now the leopard had a very fine wife, with whom the fish fell in love with. And after a time, whenever the leopard was absent in the bush, the fish used to go to his house and make love to the leopard’s wife.

One day, an old woman who lived near, saw what was happening and informed the Leopard. At first the leopard did not believe that the fish, who had been his friend for so long, would play such a low trick.

One night he came back unexpectedly, and found the fish and his wife together; the leopard was very angry, and planned to kill the fish; but he thought as the fish had been his friend for so long, it will be hard for him to the fish; he decided to report his behaviour to the King.

The king held a meeting, and the leopard narrated the story to the whole village. the fish refused to say a word, when he was called upon. So the king addressed his subjects and said, “This is a very bad case, the fish betrayed the trust and friendship of his friend the leopard.”

The king, therefore, made an order, that he should be thrown into the waters, to dwell in there and whenever he leaves the water to the land, he will die.

The king also decreed that all men and animals should kill and eat the fish whenever they set their eyes on him on the land, as a punishment for his behaviour with his friend’s wife.