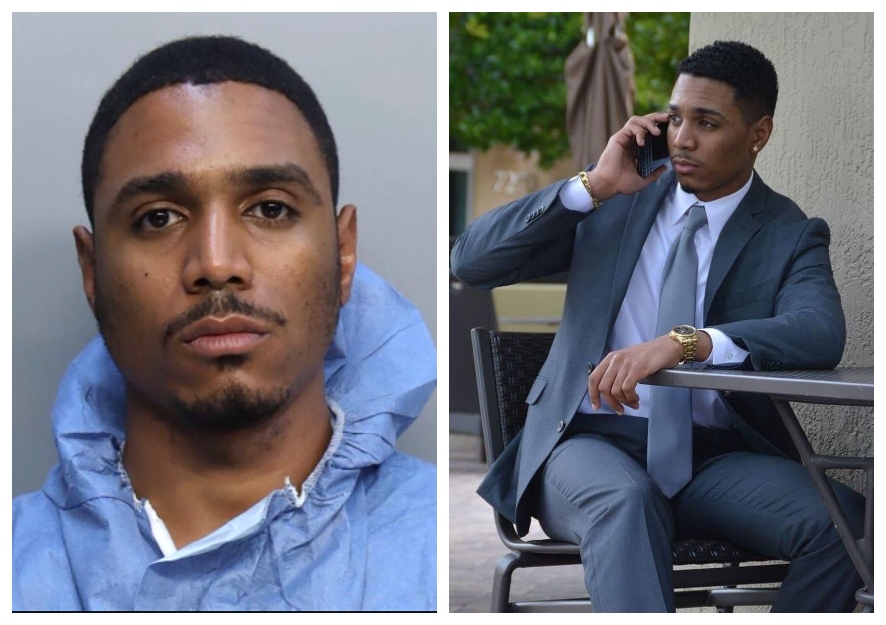 At the moment, Willy Suarez Maceo has been labeled as a serial killer of homeless men. According to the Miami Herald, the Thursday before Christmas, Maceo, in an unprovoked attack shot an homeless man on the head. However, he survived. About two hours later, Maceo showed up, this time in a black Dodge Charger, and from the car, shot at Jerome Antonio Price, 56, another homeless man as he slept on the sidewalk in Wynnewood, Miami. Unlike the former, Jerome died.

Maceo was tracked by his vehicle’s model and license plate number from a surveillance video. After he was arrested for the two attacks, an investigator recognized him as a suspect for the murder of Manuel Perez, 59, in October. Once again, it was a homeless victim.

At the time of his arrest, Maceo was found with a 9mm Glock, a firearm purchased by him in January 2018. According to Kendal Rinko, Suarez’s public defender, although the gun and car matched the ones used for the murders, it didn’t automatically confirm his client as their perpetrator.

Maceo made his first appearance in Miami-Dade Circuit Court on Friday afternoon and during the trial, he was held without bond.

His Facebook page shows that Maceo is from Cuba and attended Miami Sunset Senior High School. Expense and luxury glints on his page as luxury cars, bikini models and photos of Maceo at a cryptocurrency conference in June adorns the page site.

His Instagram page is more businesslike as it features homes for sale across South Florida. Not only that, he poses in front of a Porsche at the Cryptocurrency Fintech Convention in 2021.

A handsome Real Estate agent turned suspected serial killer, Century 21 records him as a licensed agent working in Miami, South Miami, Palmetto Bay, and Kendall. Nonetheless, he is being charged with attempted murder as well as murder for the two murder crimes he is said to have allegedly committed, with evidence.