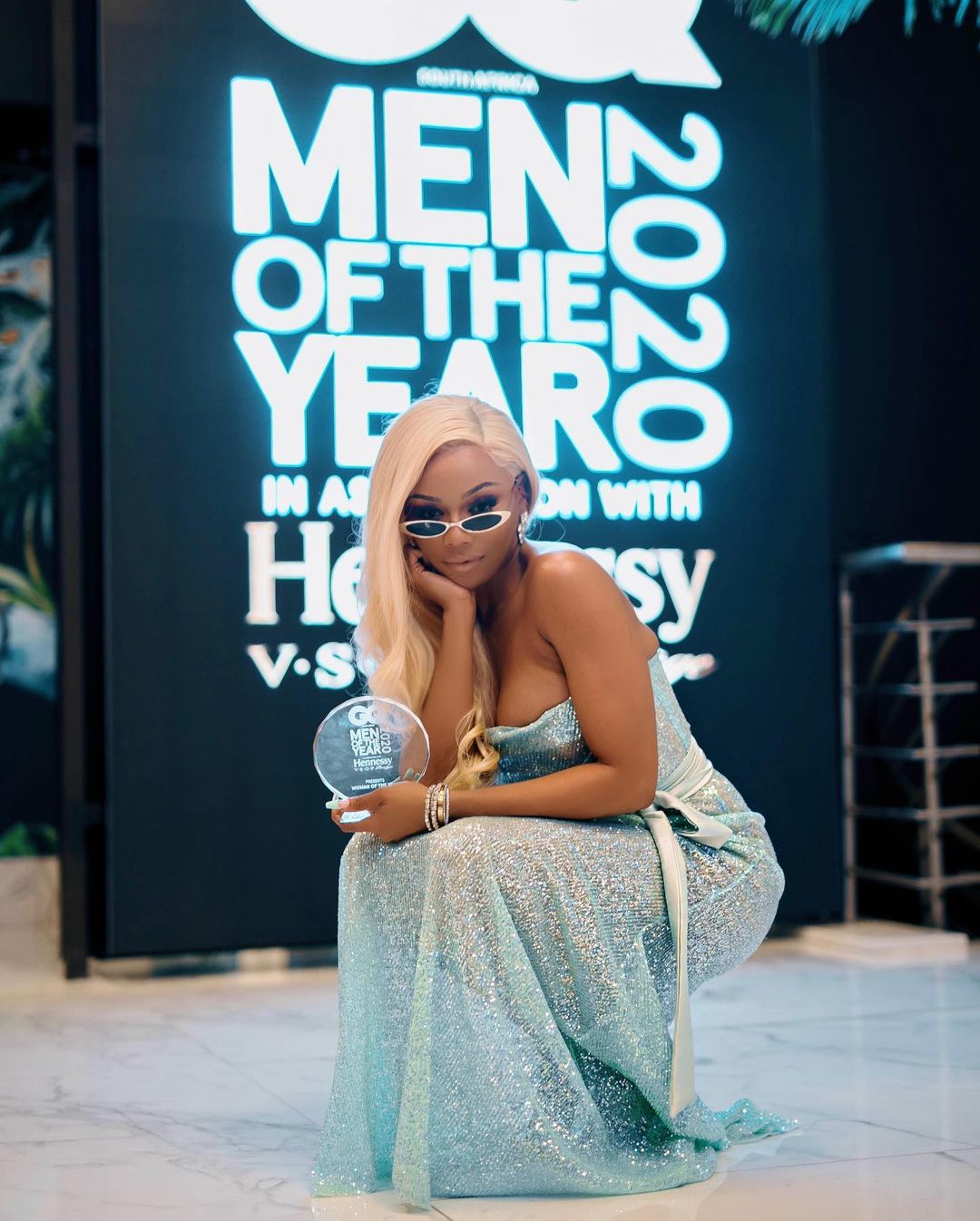 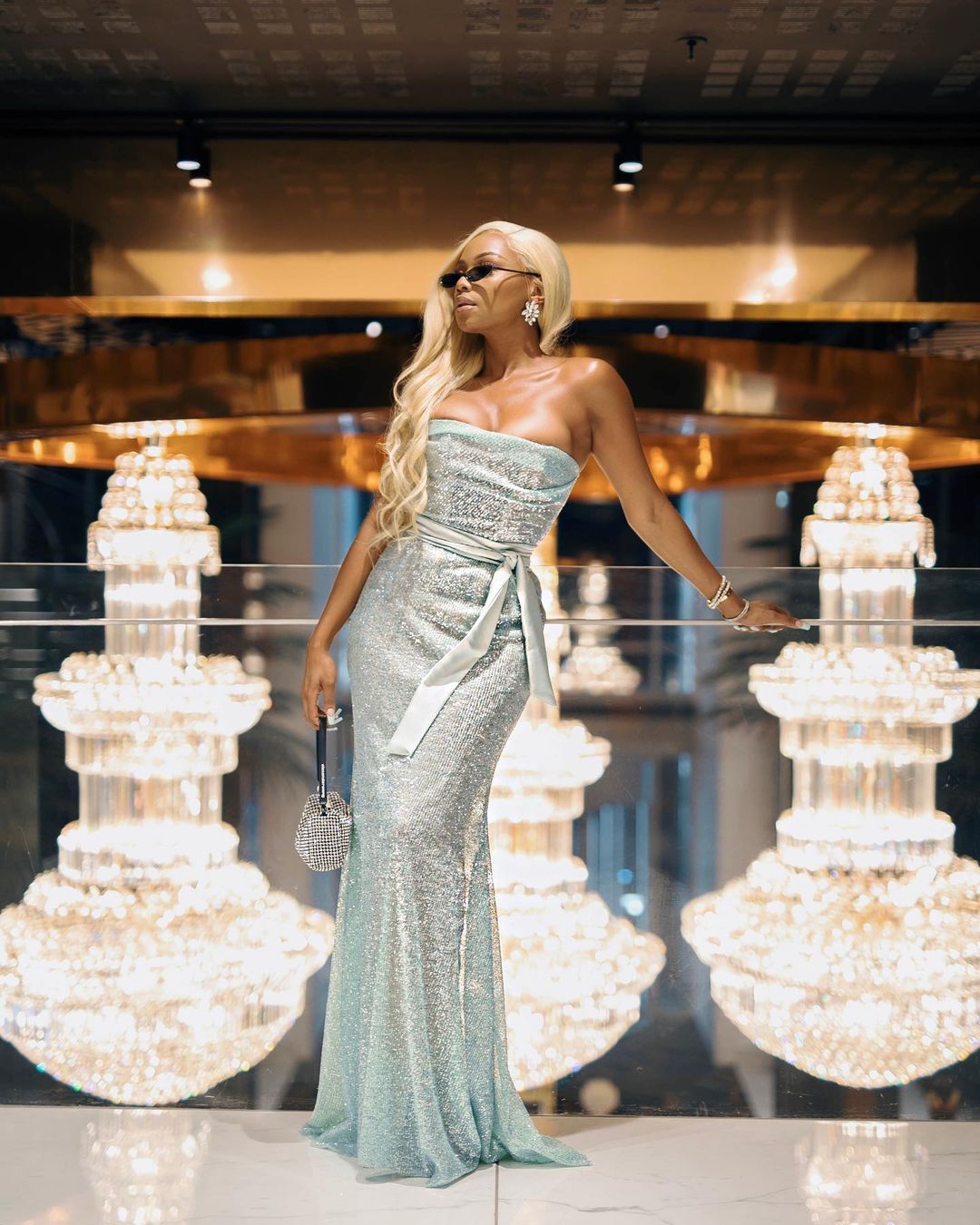 Bonang was born on June 25, 1987, in Mahikeng borough of North West, to Charlotte Mokoena, the Executive Vice-President for Human Resource and Corporate Affairs of Sasol, and Gampi Matheba, a senior lecturer at North-West University. She is of the Bantu-speaking ethnic group Tswana.

Matheba has an older sister, Reabetswe, who made it to the top 3 of Miss International South Africa 2018. After her parents split, her mother remarried, giving birth to a son named Thabo, (Bonang’s half-brother).

The family relocated to Leondale, in the east of Johannesburg, while Bonang attended Fourways High School, a prestigious government co-ed school in Fourways, Johannesburg.

In 2007, Matheba auditioned for the inaugural season of the SABC 1 music show LIVE (now Live Amp) after leaving varsity. She was later crowned the winner of the show to co-host alongside Tbo Touch. Her presenting duties were a huge success and that’s where her sobriquet “Queen B” was created. Her final episode was aired on 31 August 2012 as she announced she was leaving the show. After she left LIVE, she hosted several other shows including; Clash of the Choirs SA, Afternoon Express, Top Billing and KFC Taste Kitchen.

As of 2019, Matheba starred and co-produced the documentary film Public Figure, which premiered on March, 9 at Manchester Film Festival.

Matheba founded her production house called Bonang Matheba Entertainment in 2017. The production unit currently has one show, which is the 1Magic reality show, Being Bonang which focuses and showcases Matheba’s daily life. 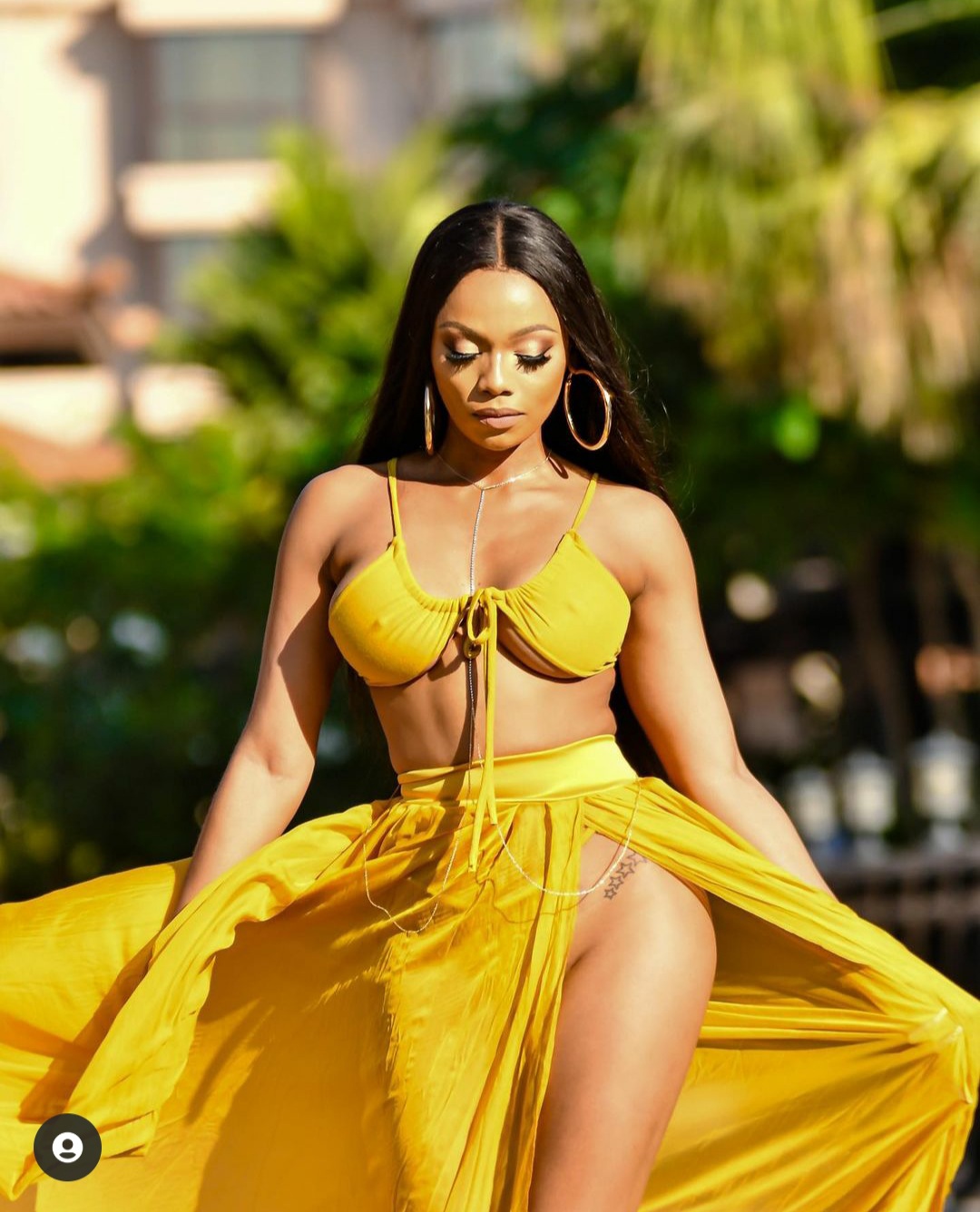 Matheba alongside Superbalist, dropped a collection of T-shirts named “BONANG by Bonang Matheba”. The T-shirts had famous Bonang quotes printed on them, including “Mo’ghel”, “Give The People What They Want” and “#IAmBonang”. 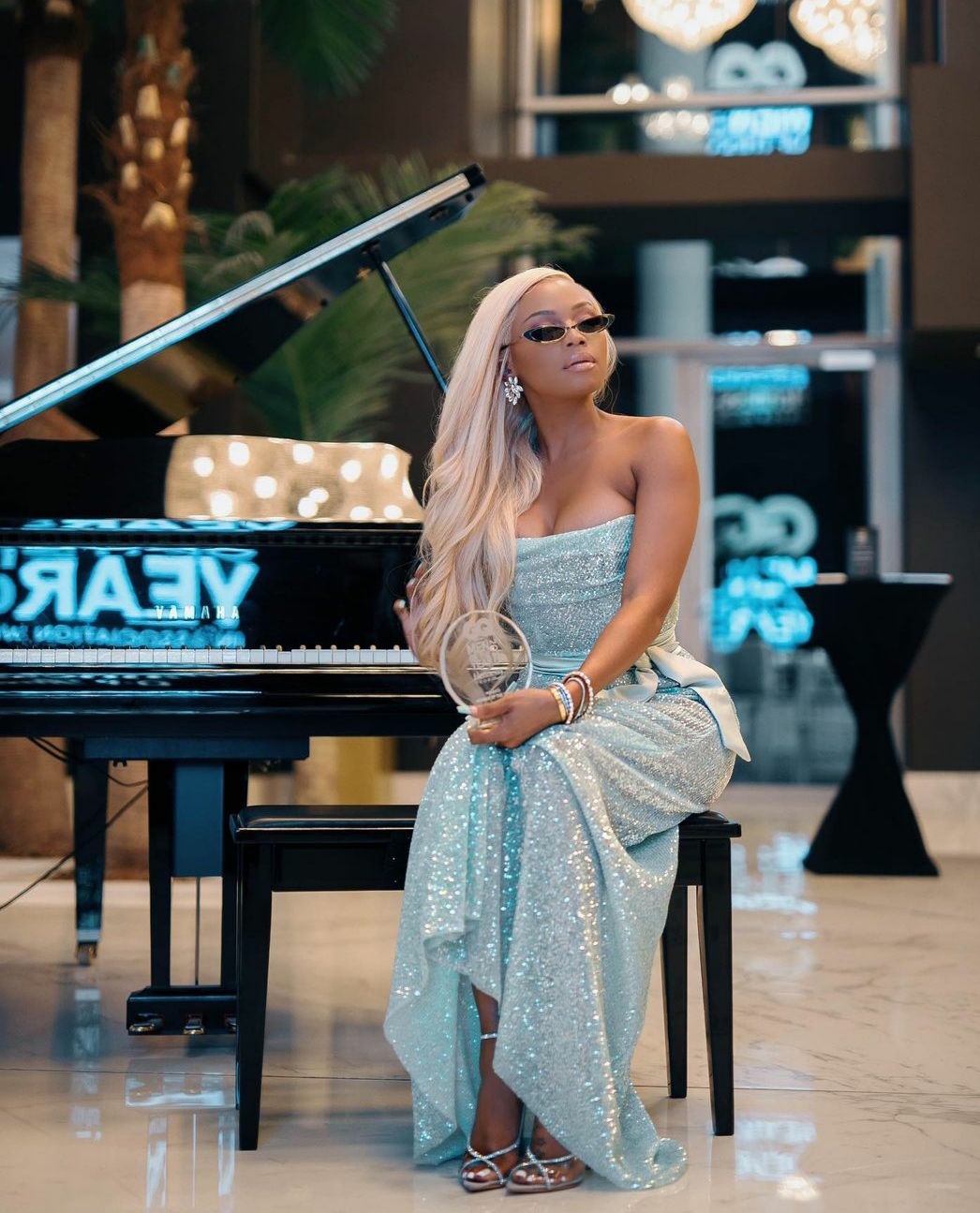 In 2013, she was named the ambassador of cosmetic brand Revlon in South Africa. The deal made her the first international ambassador for the brand outside the United States.

In October 2016, Matheba was unveiled as an ambassador for the vodka brand, Cîroc in Africa, alongside fashion designer David Tlale, hip hop artist, Da L.E.S and club DJ, DJ Dimplez.

In 2017, she was named the new African Brand Ambassador for Ipanema sandals, taking over from Brazilian supermodel Gisele Bündchen. It was later revealed that during her trip to Brazil, she had taken meetings with the Brazilian sandal-makers and even shot an advertisement in Rio de Janeiro.

In 2018, Matheba signed an endorsement deal with cellular network Cell C, a deal that saw her partnering with them to also launch her own mobile app and an emoji pack called “BMoji”. Other Bonang’s endorsements include Peugeot, BIC Razors, Brutal Fruit, Diva Divine Hair, Lifestyle Pads, and Courvoisier.

In 2020, Bonang was announced as Samsung South Africa’s ambassador, for their S20 range and the Z Flip.

She recently won the ‘GQ MEN OF THE YEAR’, Woman Of The Year Award and the first African female to win that category. 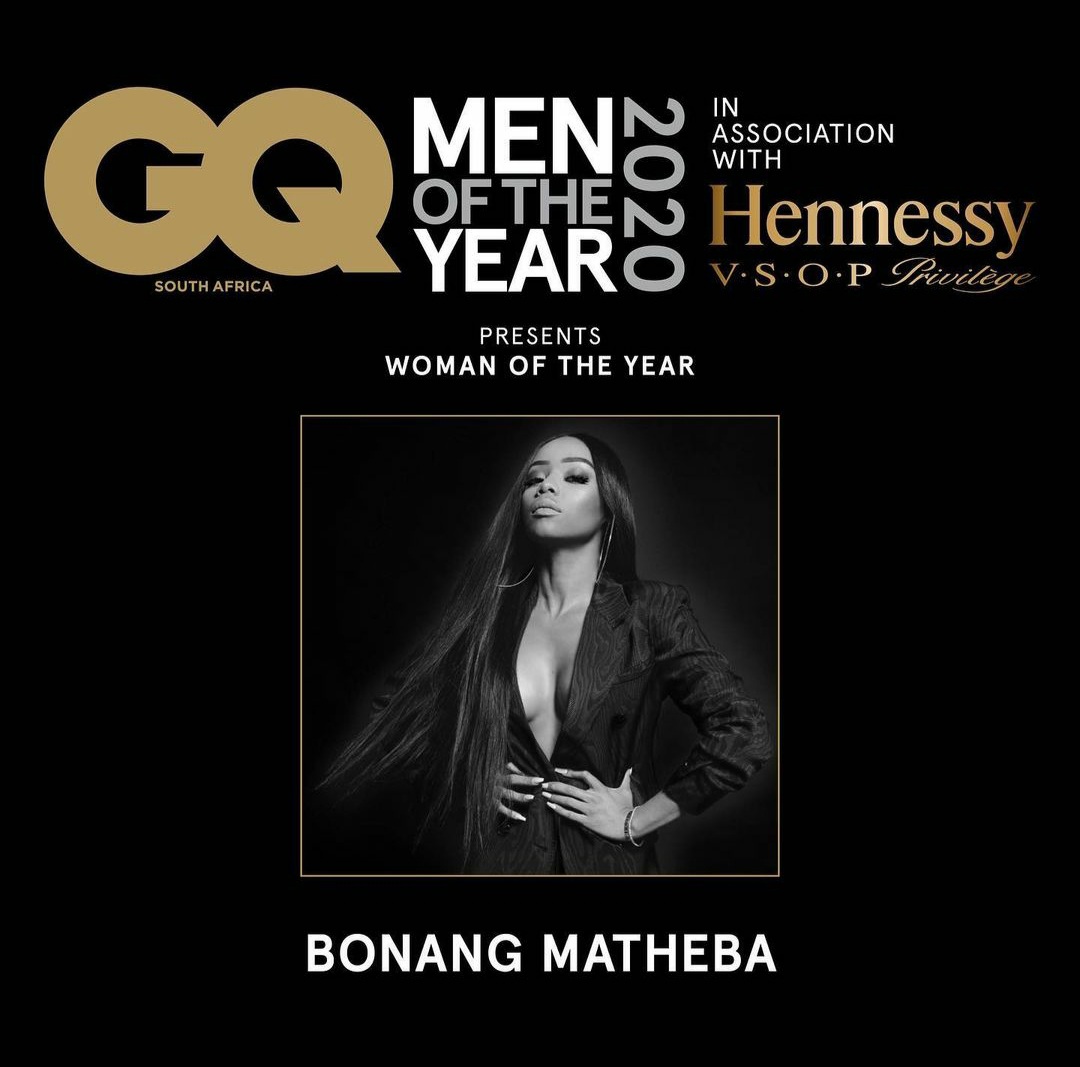 She is a media personality who has had a very successful career and is also the owner of Bonang Matheba Entertainment. With her numerous money making platforms, her net worth is estimated to be $7.2 million.