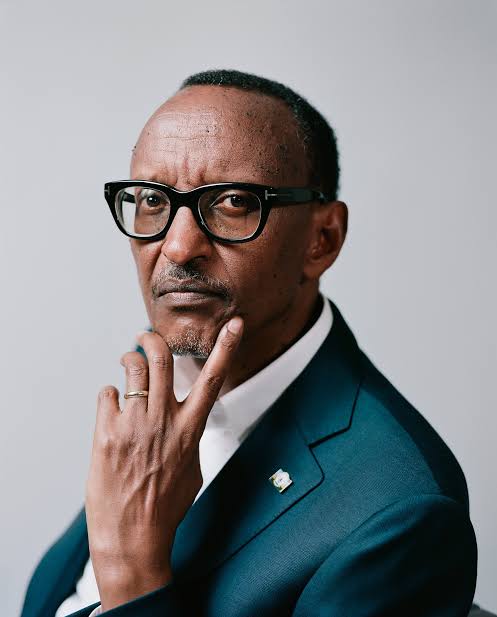 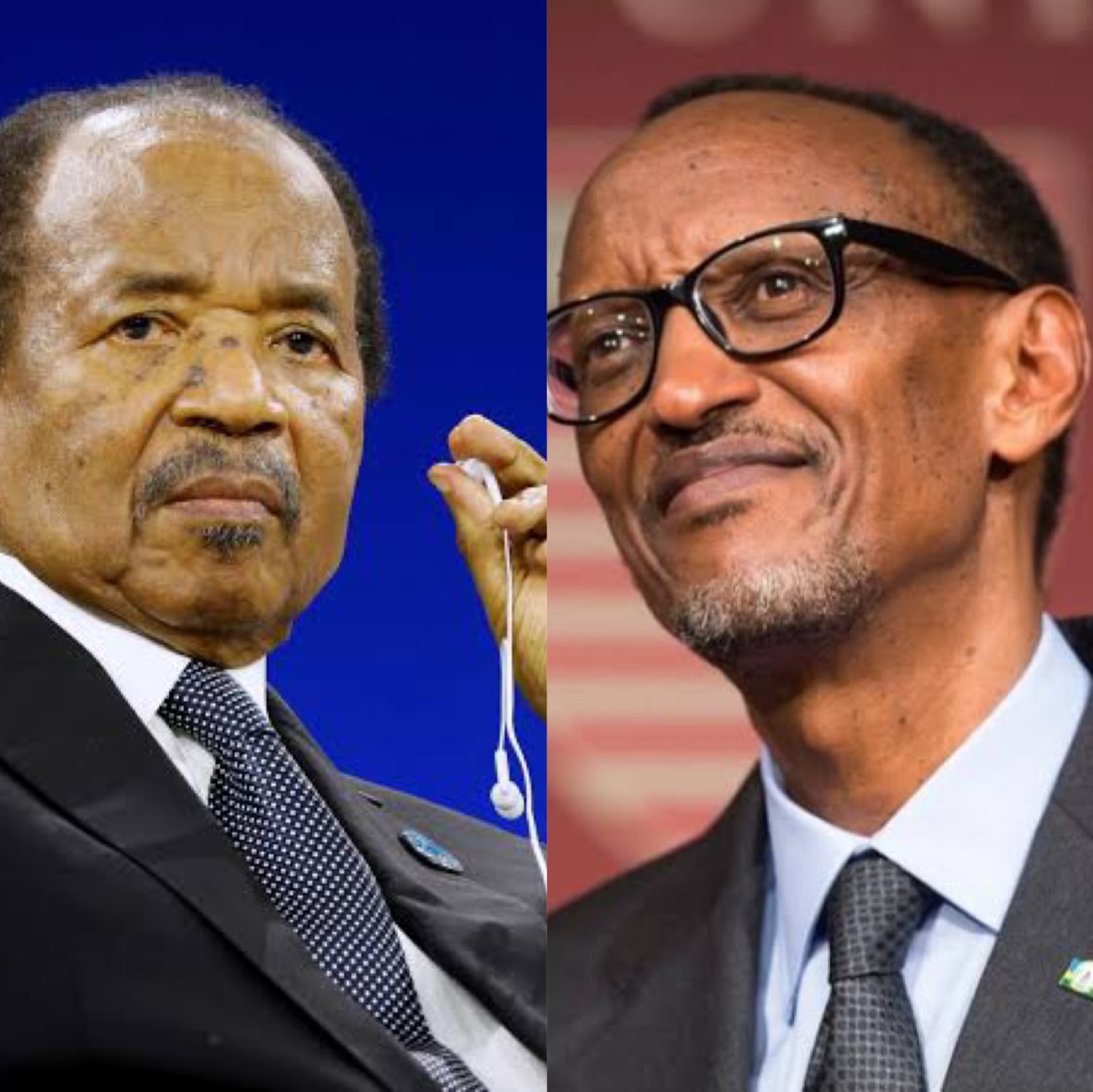 Here they come from across the Atlantic, they’re hugging, shaking hands and patting Paul Biya of Cameroon west Africa, at the back.
They shake his hands for a job well done in keeping Cameroon as a French colony by proxy.

They shake his hands for looting his country dry and stashing it in Swiss and French banks.

They shake his hands for murdering his people and allowing his military to continue an ethnic cleansing in southern Cameroon.

But there’s another Paul from East Africa, called Paul Kagame, the vultures and scavengers are gathering against him, they are coming for him, in their stereotypical style, they’ve unleashed their mainstream media on him, they’ve flagged off their media campaign of calumny. We all know that old trick “give a dog a bad name and hang him”

They are not shaking his hands because this Paul has become one of African leadership success story.

They are not shaking this Paul’s hands because, Annual economic growth rates have consistently been positive, averaging above six percent in the past five years.

They are coming for him because his policies has reduced the number of people living under extreme poverty by 22 percent.

They are coming for him because he has successfully bridged the gender gap by giving women more opportunities in government.

They’re not shaking his hands because under him Kigali is Africa’s cleanest city.

They are ganging up against him because under his leadership, Rwanda has invested in the expansion of RwandAir and is aggressively promoting park tourism, which will create jobs and boost the economy.

They are not shaking His hands because his government is aggressively positioning the country to becoming a hub for IT and tech industries in East Africa.

They’re coming for him because his government has installed A nationwide fibre optic infrastructure which has ensured secure connectivity to drive e-governance, e-health and smart agriculture.

This Paul Kagame from East Africa inherited a battered country brought to its knees by conflict and a bitter ethnic rivalry. A nation in abundance of failed state Rwanda.

But as always, some fellow Africans who can’t wake up and smell the coffee, others who’re liberal wannabe and some who has refused to learn from history are joining the chorus, calling for the head of the wrong Paul.
As usual they’ve come with the smokescreen of ‘Democracy, freedom and abuse’ but one doesn’t need to be a historian to see the beauty of their democracy in Iraq, we can see the people of Libya are really enjoying their freedom from Muamar Ghadafi.

These economic hitmen from across the Atlantic, if democracy and freedom is their motive, if they genuinely have a problem with human right abuses, they won’t be shaking the hands of Paul from Cameroon (Biya) In Power since 1982, while prosecuting, persecuting and calling for the head of the Paul Kagame from Rwanda is just hypocrisy and game of interest.

I personally don’t care about system of government, I’m only interested in governance, and on that, the governance and policies of Paul Kagame of Rwanda has been a beacon of hope and light for Rwandans and Africa.

Dear benevolent West, if there’s Paul to be removed from power, to be prosecuted, is the one from Cameroon, otherwise, no thanks and hands off Rwanda ?? and #PaulKagame.

This Article was written and contributed by UBA ACHO