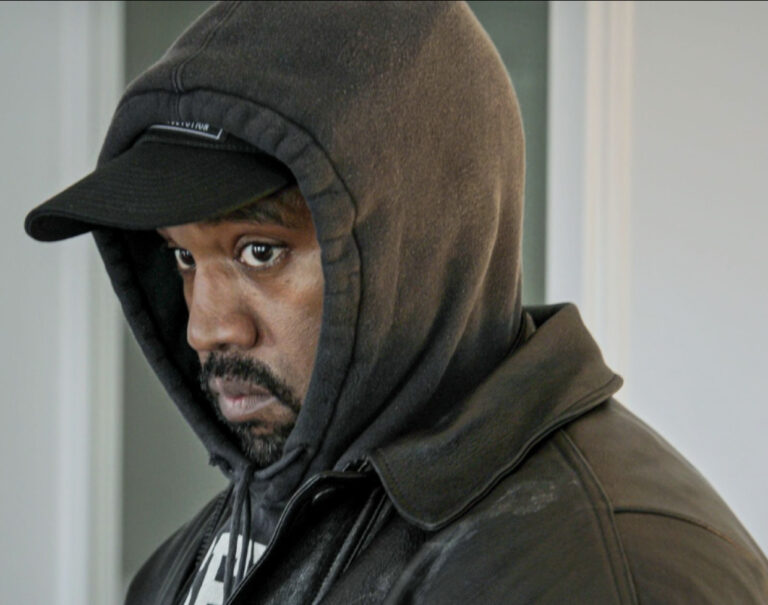 Balenciaga, Adidas, and Gap have all severed ties with the rapper after his recent anti-Semitic remarks, “White Lives Matter” T-shirt designs, and other antics caused a backlash.

Ye has now made known his plans to get rid of the unsold goods that he previously sold for hundreds of dollars.

In a video published by celebrity news site X17 on Youtube, the “Gold Digger” rapper gave a tour of his Los Angeles studio, where hundreds of garments could be seen alongside workers using sewing machines.

“I cut up 100 hoodies from Yeezy, from Balenciaga, from [Gap and Adidas] and everything we do is going to cost $20,” Ye, 45, said of the discarded inventory.

“We’re engineering opportunities, we’re getting past the past, we’re focused on the future,” West continued, also showing off some new designs.

The rapper displayed his “Ye24” designs while discussing the future. The clothing, he claimed, was created from recycled Balenciaga sweatpants and other materials and was worn to promote his bid for the presidency in 2024. On Twitter, he said that he had met with former President Donald Trump and had extended an invitation for him to serve as his running mate.

West donned items from his most recent Balenciaga and Adidas collaboration in the video, including a white messenger bag ($1,290) and a hoodie ($1,150), even though the fashion houses have cut ties with  ye.