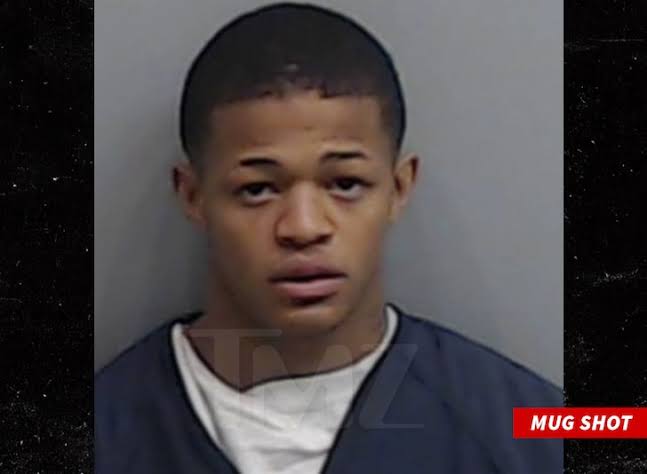 We earlier reported that the 21 year old rapper and singer was arrested for allegedly assaulting his girlfriend and strangling her on his birthday, but the Golden Child Crooner, YK Osiris has denied the allegations.

YK Osiris is maintaining his innocence following his arrest for an alleged assault involving his girlfriend.

The alleged incident happened in September at his birthday party but sources close to the situation reveal that there are definitely two sides to this story. We hear there are witnesses who will swear to Osiris’ innocence, and that there is possibly evidence that may exonerate him.

In a statement, Osiris’ attorney Gabe Banks said the following, “YK Osiris was granted a consent bond and was recently released from the Fulton County Jail over the weekend. YK Osiris maintains his innocence and looks forward to his day in court to defend against all of the allegations against him. YK Osiris would like to thank his family, friends, and all of his fans for their continued support.”

According to his girlfriend, she confronted the rapper/singer after seeing a picture in his phone of another woman wearing nothing but a towel.She was upset about the picture and claims they started yelling when he allegedly said, “I am going to slap the s**t out of you.”
She also told the police that he chased her up a set of stairs into a bathroom and that’s when he choked her and bit her face. She adds that she bit his lip to get him off her, and the fight was eventually broken up.

The news of the alleged assault arrives less than a month after Osiris dropped off his major-label debut album, The Golden Child.