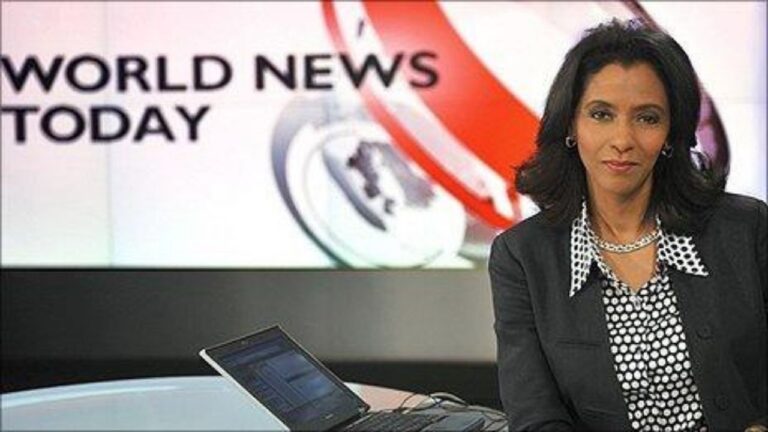 Africa is blessed with many intelligent and talented people who are making names and are famous all over the world. Chiwetel Ejiofor of Nigeria, Barack Obama of Kenya, Paul Pogba of Guinea, and many others are absolute examples. However, we also have famous, intelligent, and talented people of Sudanese origin that you may not be aware of. In this article, we will be looking at eight famous Sudanese People You Didn’t Know.

Sudan is a country found in Northeastern Africa. It became an independent country in 1956; Sudan’s independence came from conflict. It has a population of about 43,976,00 (2021 est.). The official languages of the Sudanese people are Arabic and English and President Gen. Abdel Fattah al-Burhan is the current head of state. At the same time, the head of government is Prime Minister Osman Hussein (acting).

The capital of Sudan is Khartoum, and it is roughly located in the center of the country, at the junction of the Blue Nile and White Nile rivers. It is the largest commercial territory in Sudan.

There are lots of exciting things to learn about Sudan that would fascinate you. For instance, the name Sudan is short for bilād as-sūdān; Until 2011, Sudan was the largest country in Africa; There are more pyramids in Sudan than there are in Egypt and many more fun facts. But we should not deviate from the main topic.

The Sudanese people are brilliant and talented; they are famous for their skills, intelligence, and talent. Most people might know them but may not be aware that they are of Sudanese origin. We have prepared a list below of the eight famous Sudanese People You didn’t know.

Alexander Siddig is the first person on our list of famous Sudanese people you didn’t know. If you are a movie person, I’m sure you must have seen Siddig in either of these movies; Deep Space Nine, Primeval, Hannibal (2006), and Atlantis.

He is mainly recognized for his role as Philip Burton in Primeval, Carthaginian general Hannibal in Hannibal (2006), and King Minos in Atlantis. He also appeared as Ra’s al Ghul in the sixth season of 24 and Gotham. However, Siddig was born in Sudan but spent most of his childhood in England, where his mother was born.

Zeinab Badawi is the second person on our list of famous Sudanese people you didn’t know. If you are not a movie person, let’s say you like listening to the news, you should be familiar with the face of Zeinab Badawi. She worked for BBC’s Arabic Service, Channel4 News, and ITV.

Meanwhile, Zeinab Badawi was born in Sudan. When she turned two years, she was moved to the UK, where she grew up. According to Zeinab, her love for media was inspired by her dad, who was then a Newspaper Editor in Sudan.

The third person on our list of famous Sudanese people you didn’t know is Sami al-Hajj. You should be familiar with the story of Sami al-Hajj. The Pakistani army arrested the prominent Sudanese journalist who worked for Al Jazeera in 2001 for doing some camera work.

Sami al-Hajj was later released on May 1, 2008, after six years in Guantanamo Bay. Since his release, he has written a book titled Prisoner 345. He intends to file a lawsuit against George W. Bush.

The fourth person on our list of famous Sudanese people you didn’t know is Mohammed Wardi. Just as we have seen movie actors and journalists, we also have beautiful musicians from Sudan; Mohammed Wardi is one of them. He was born on 19 July 1932 in Northern Sudan.

Wardi is a Sudanese musician who plays a wide range of instruments. He was formerly referred to as one of “Africa’s top vocalists,” with a fan base centered on the Horn of Africa.

He wasn’t just the regular musician you may know; Wardi tailored his songs to addressing issues of revolution, patriotism, romance, passion, heritage, and Nubian folklore.

The fifth person on our list of famous Sudanese people you didn’t know is Adut Akech. She’s a beautiful model born on December 25, 1999, in South Sudan. She grew up with her five siblings.

Adut Akech was named model of the year by the British Fashion Council last December. She made her first appearance at Saint Laurent in 2016.

The sixth person on our list of famous Sudanese people you didn’t know is Ismail Ahmed Ismail. Ismail is regarded as the most famous Sudanese Athlete. He was born on the 1st of November 1984 in Khartoum.

Ismail is a Sudanese runner who focuses on 800-meter runs. At the 2004 Summer Olympics in Athens, Ismail made it to the event’s final.

Also read: The First Feature Film Of Sudan “You Will Die At Twenty” Is Sudan’s First-Ever Academy Awards Entry

The seventh person on our list of famous Sudanese people you didn’t know is Sayed Khalifa. Sayed Khalifa is a well-known and long-serving Sudanese musician. He is also a musician who has contributed to the country’s musical golden age.

In his songs, Khalifa uses both traditional Arabic and the Sudanese dialect. “Oh My Motherland,” one of Sudan’s most patriotic anthems, is one of his best works.

The eighth person on our list of famous Sudanese people you didn’t know is Manute Bol. Manute was a professional basketball player and political activist of Sudanese descent from the United States. He was born in Turalei, Sudan, on October 16, 1962.

In his playing days, Manute Bol was a tremendously fascinating player to watch. He was 7’7″ tall and weighed 200 pounds. After playing college basketball for the Bridgeport Purple Knights, the Washington Bullets drafted Bol in the 1985 NBA draft. Bol played for the Bullets and three other teams during his NBA career.