Amjad Abu Alala from Sudan wrote and directed his first feature film in a country that has no cinema; and now that film becomes the country’s first ever submission for an Oscar in the foreign language category; yet the film hasn’t even been shown in its native land. That’s exactly what is being experienced with this film “You Will Die at 20.” “The film is about going out of the box and then choosing in,” Alala told On The Red Carpet’s Karl Schmid. “You can choose the same box again but at least you choose it that time.”

The Sudanese screenwriter, director and producer made his film debut at the Venice Film Festival in 2019; where he won the Lion of the Future Award for Best Debut Film. Only the eighth narrative feature produced in Sudan; “You Will Die At 20” follows a young man named Muzamil whose death at age 20 is prophesied on the day of his birth by a traveling sheik. The award-winning film played at several other festivals and will represent Sudan in the Best International Feature Film race at the 2021 Academy Awards. 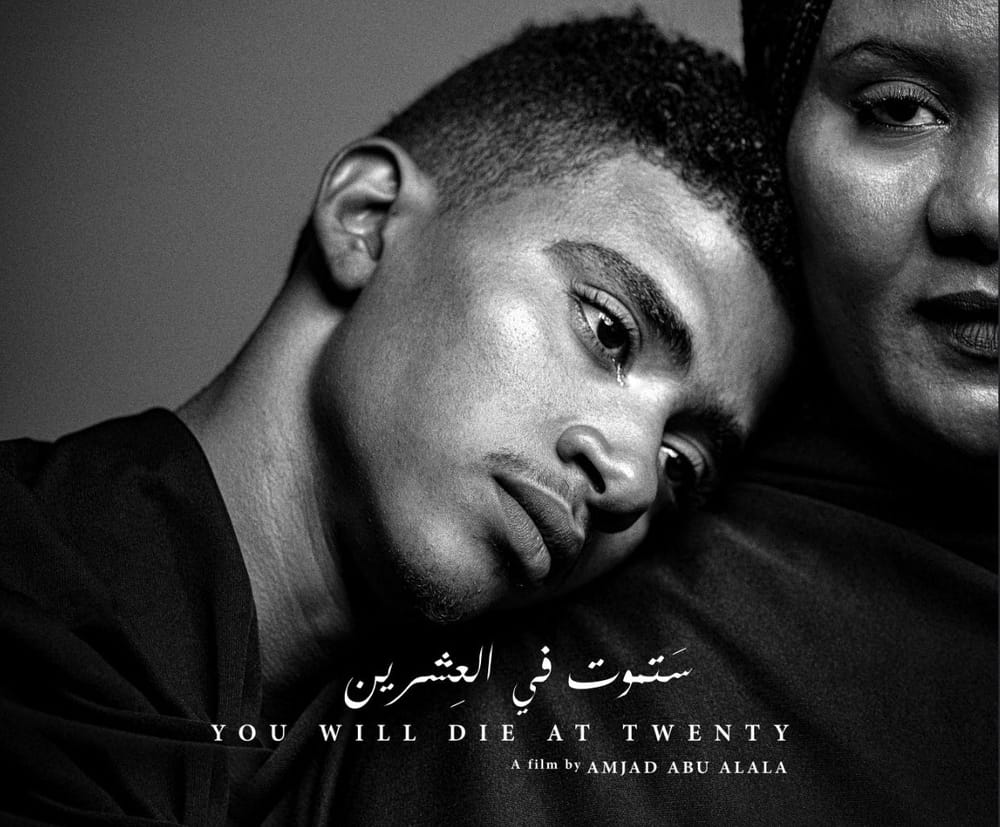 “The film in general was trying to talk about the one person in the society and authorities around him, how they affect him. How he should or can deal with it,” says Alala. 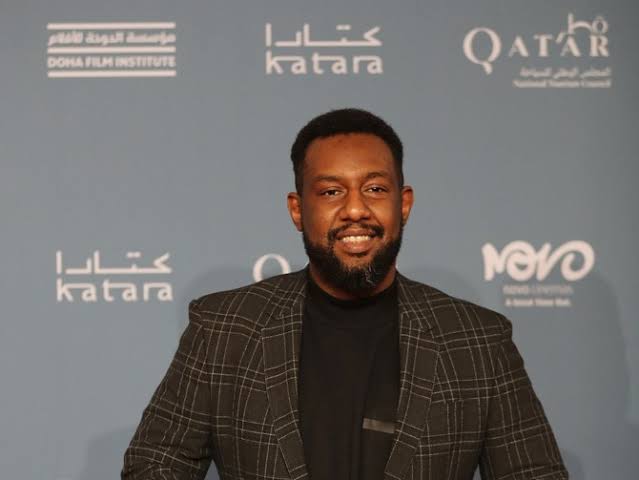 For Alala, the challenge wasn’t just shooting a movie in his native Sudan. It was building an entire infrastructure to produce a movie. At the same time, a revolution took place in his country the removed the dictator Omar Al-Bashir from power.

“All the suffering that we went through making this film and making the revolution both together at the same year, 2019, it made this in somehow,” Alala shared.