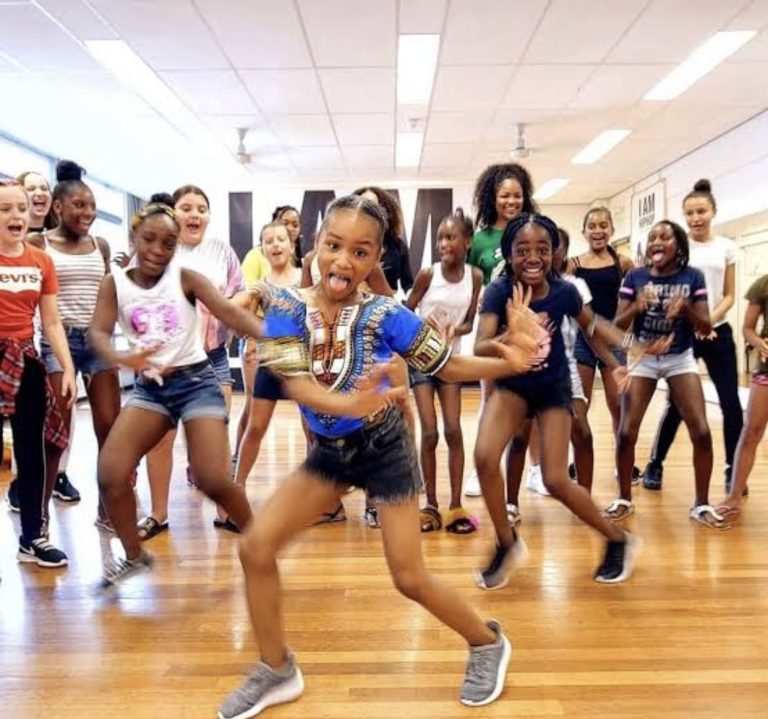 Music and dance are very important aspects in African culture and societies. Dance and body movements are integral parts of Africans and that’s why Dance and music are one of Africa’s most popular exports in entertainment. This article highlights 10 most popular afro dance steps in 2022 that you should learn and have fun with.

There are certain dance forms in the history of African dance that stand out due to their enduring legacy. These historic dance steps survived the trans-Atlantic slave trade. For example the Adowadance from Ghana (which transitioned in Trinidad), Capoeira from Angola and Congo (which was developed in Brazil and Martinique)  and the Yankadi dance from Burkina Faso ( which became reincarnated as the Charleston dance).

African dance has also had a significant impact on Western culture, especially in the US, Latin America and the Caribbean. From Capoeira (meaning ‘tall grass’, because the enslaved who performed this martial art would escape to hide in the tall grass to practise it. It’s now very similar to what we know as break-dancing today and we see elements of it in other martial arts forms such as MMA) to Hip Hop and tap dancing, African dance has influenced myriad dance forms across the world.

However, music and dance in African cultures are much more than creative forms of expression. They also hold important spiritual symbolism, too. For example the African drum is the shape of the drum is in celebration of the birth canal.

Additionally, today’s DJs are, in a sense, drummers, this is because the cutting and scratching we associate with DJs mimic the actions of the drummer as well as the rhythm of the drummer.

Africans also see dance as a mode of interpersonal communication in the sense that it physically brings people closer together. Dance is a celebration of life, of community, bringing people together.

In no particular order, here are 10 most popular afro dance steps in 2022 that you should get familiar with and show off to people around you.

Ena is a popular word in the Akan language. The word Ena is a conjunction which translates to “And” in English language. Ghanaians always say tales and put a slant to their statements with “Ena”. Making the narratives juicier and interesting. The Ena dance steps that are viral are a reflection of how interesting the use of the word Ena is. One of the most popular afro dance steps in 2022.

Ndombolo is one of the most popular afro dance steps in 2022 that originates from DR Congo. This dance is common in Central and East Africa. The Ndombolo dance move involves movements of waist and legs to the beat. Artist from DRC Congo like Koffi Olomide and Awilo Longomba are some of the musicians who are known to use the dance moves. Once you get it right, you will be the center of attraction. So get to it!

One of the most popular afro dance steps in 2022 is the kupe Dance. This dance move is from the Kupe song by Ghanaian-UK-based artist A-Star. However, a dancer known as Incredible Zigi is credited to have created the KUPE dance steps. In the video below, the kupe dance process is in action.  Zigi takes us through his Kupe dance routine, a masterpiece that went viral on social media within a week, where a lot of people flooded Instagram with this dance challenge.

Another popular afro dance step in 2022 is the Odi dance from Kenya.  This dance move is often credited to artists namely Timeless Noel, Jabidii and Hype Ochi. The word “Odi” is a slang for “ordinary”. The Odi dance has been most popular among teens because this dance style is infectious and will not take long before for you to fall in love with it.

Another popular afro dance steps in 2022 is the Coupé-décalé move. This popular dance  started in Côte d’Ivoire close to a decade ago, and became a rave due to the advent of tiktok. The name of the dance comes from Coupé which means “to cheat” and “décalé” which means “to run away”. Thus, it literally means “to cheat someone and run away”. This dance moves borrows heavily from Ndombolo and Zouglou. Take note though, this African dance style is not for the weak, because it needs lots of energy all the way through.

The Pilolo dance move became a hit in New York City with Janet Jackson performing Pilolo dance at the end of her performance “Made for Now” on “The Tonight Show” starring Jimmy Fallon. The name Pilolo was borrowed from a hide and seek game popular among Ghanaian kids. This is also one of the most popular afro dance steps in 2022.

Akwaaba is one of the dance steps from the Akwaaba song by Mr. Eazi, Patapaa, Pappy Kojo and GuiltyBeatz . The Akwaaba song, and Akwaaba dance definition can be put simply as” Welcome”. The song might be lyrically sparse, but its instrumental has been created to get you dancing, the first time the song hits your ears. The dance has become not only a national trend as one of the most popular afro dance steps in 2022, but popular across the entire African continent.

The leg work dance has been fine-tuned and made even more famous by Nigerians with their unique variation of Zanku by Zlatan. The unique thing about this leg work dance move is that it uses people’s hands instead of their feet to achieve its fluid movements. This style of dancing has been popularized by celebrities like Cassper Nyovest, Zlatan, Pokolee, Burna Boy, Nasty C and many others. Leg work is now one of the most popular afro dance steps of 2022 with dancers from various countries in the continent coming up with their own variation.

Another extremely fun African modern dancing style is Gwara Gwara, which originates from South Africa. This unique dance style is one of the most popular afro dance styles in 2022 that is characterized by the dancer’s body being able to move freely in all
directions! Gwara Gwara can be performed alone or with other dancers, and there are numerous different sub-styles that have been developed and modified over time.

The amapiano dance style is a rave of the moment and one of the most popular afro dance steps in 2022.  This dance move has become extremely popular after it was featured on a South African talent show in 2017. This dance form is typically paired with music like Hip-Hop and House, and it involves the dancer moving their hips and feet in interesting ways. The south african amapiano sound is a great accompaniment of the amapiano dance move.

Dance offers a connection to a past not forgotten, deepening the sense of self, a bridge between the past and the present. During the Transatlantic Slave Trade (16th to the 19th century), Over 12 million enslaved Africans, predominantly from West Africa, brought their cultures, their rhythms, their spirituality and their dreams, to the Americas, it could also be argued that what could not be broken kept them alive, and, in so doing, changed the world with their spellbinding rhythms.

And that spell has not been broken and as such social media today, especially the TikTok generation, cannot get enough of African dance moves, whether it’s the one-leg dance or the Azonto.