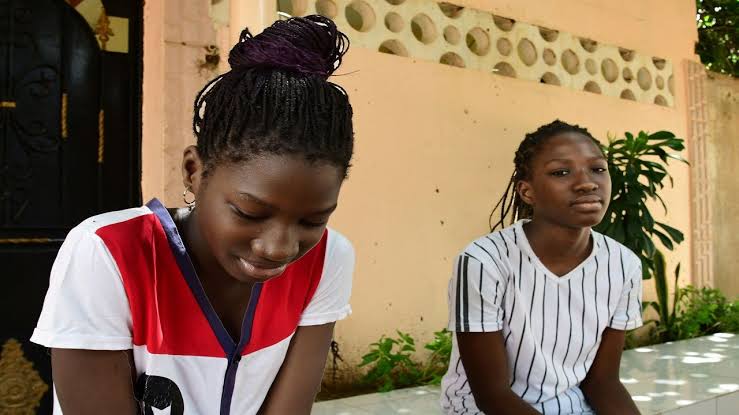 Aminata and Rama Diaw, 13 year old Senegalese twin girls who were born on October 8, 2007, have just obtained their diploma in Yeumbeul; a popular suburb of Dakar, in their high school, known as an institution of excellence. In the same class, they passed in the first round in a scientific series, with life sciences of the earth as a dominant. Such a success at this age is unheard of in Senegal. The record was held since 2019 by a 14-year-old student. Previously, it was necessary to be at least 17 years old to pass the tests, according to the national office.

Their father who recognized they’re academic prowess, fought to get them to skip grades in school, and two Senegalese twins achieved fame in their country by passing their high school diploma at the age of 13.

According to Africanews, “We were stressed. We had to succeed for our family, especially our father who did everything” to get them to this point, Aminata explained shyly while receiving AFP journalists at her home with her sister, their mother Marie Dial Diop Diaw and their father Demba Diaw.

The latter, a retired civil administrator, claims to have “realized that they had a precocious intelligence”. He made them skip classes and give lessons at home.

The new graduates say they are waiting for the results of the entrance exam to a renowned polytechnic school in Thiès (west) so that they can study civil engineering, like their father.

The Senegalese government offered them a scholarship to study in a preparatory class abroad, but their father said he declined; citing their young age and the precedent of Diary Sow. 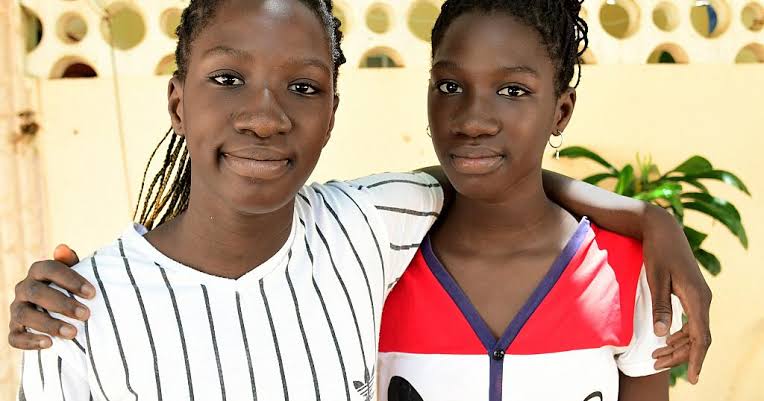 The disappearance of Diary Sow, distinguished best student of Senegal in 2018 and 2019 and enrolled in preparatory class at the prestigious Parisian high school Louis-Le-Grand, had put Senegal in turmoil early 2021. She reappeared after several days, citing personal reasons, and has since returned to Senegal.

President Macky Sall praised the performance of the twins baccalaureate Tuesday in Dakar at a ceremony to reward the best students of Senegal; which they were his “special guests.

“The state will provide you with all the necessary support to continue your studies,” he promised.

The price of precocity? “We can no longer be quiet. Everyone is following us. It’s weird”, confides Aminata.