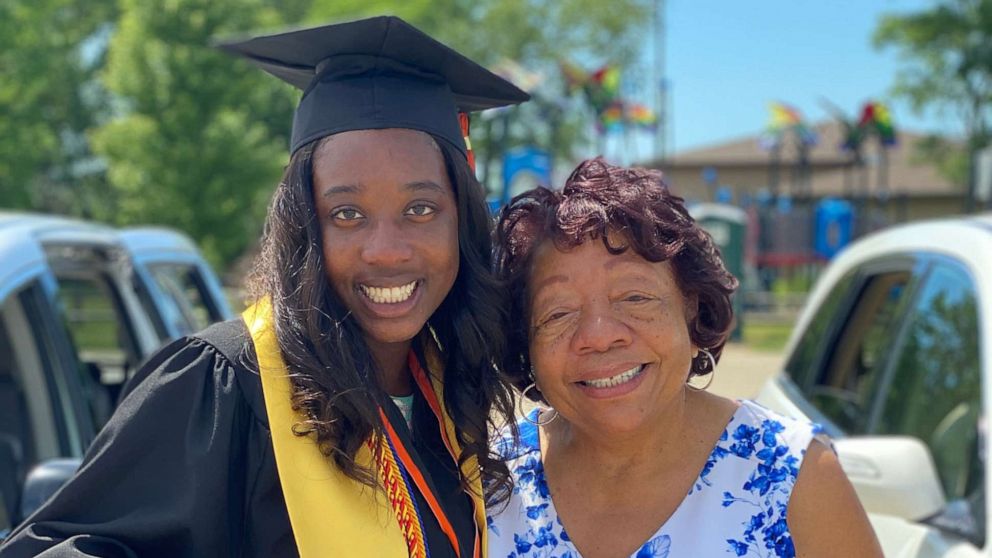 17-year-old Nina Mitchell who has been named valedictorian is the first Black female to achieve the honor in her high school’s 159-year history.

Nina Mitchell graduated from DeKalb High School in DeKalb, Illinois, with a 4.549 GPA. 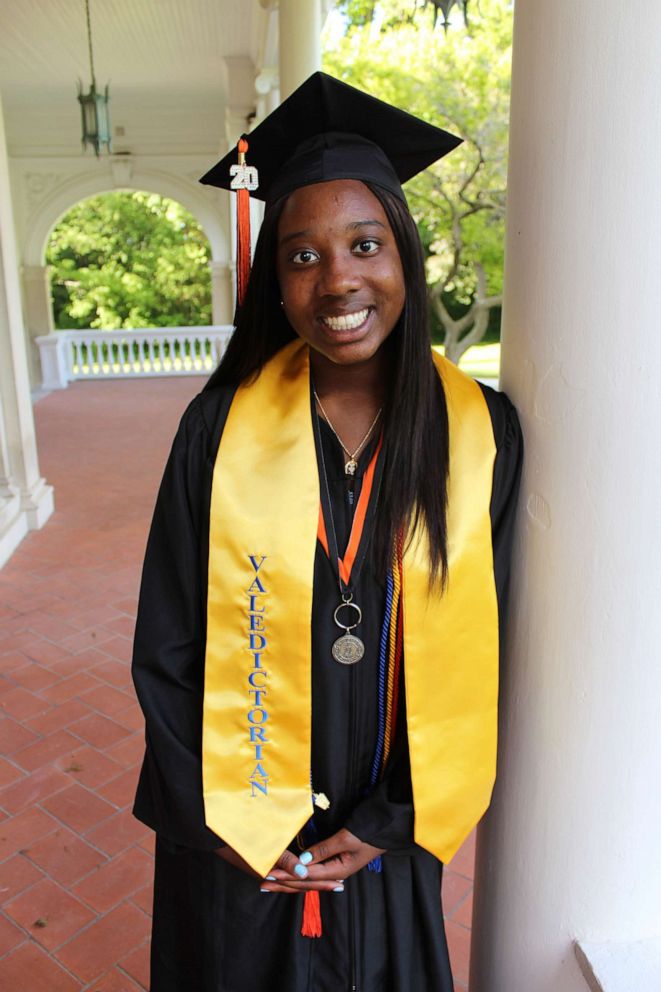 “I was very humbled and honored,” Nina told “Good Morning America.” “I am representing Black students and female students. They can look up to me and say, ‘Wow. Nina did it, so I can do it.’ That was really important for me.”

Nina was president of the Honor Society and Key Club. She was also a founder of the Spanish Honor Society, a member of Spanish Club, was part of the principal’s advisory board, a founding member of the peer mediation program, played volleyball and ran track.

In her community, Nina was the first Black chair of Youth Engaged in Philanthropy, a legislature with the Illinois YMCA Youth and Government and a member of the Youth Advisory Council.

During her free time, Nina enjoys reading and playing Scrabble with her two brothers: Robert, 21, and Michael, 20.

Nina Mitchell And Her Grandmother

“I didn’t get here alone,” Nina said. “My parents always set me up for success, and my brothers inspire me to do better.”

“My grandma has always been an inspiration for me, and a role model,” she added. “She’s a force to be reckoned with. She’s always bragged about me to her friends and has made me feel so loved.”

Nina’s father, Darren Mitchell, said his daughter’s goal was always to graduate at the top of her class.

“I know Nina has gotten a lot of attention for her academic achievement and leadership skills, but why I’m most proud of my daughter is she is a good person,” Mitchell told “GMA.”

“She treats people with kindness and respect,” he added. “She has a wonderful heart and is just a great human being.” 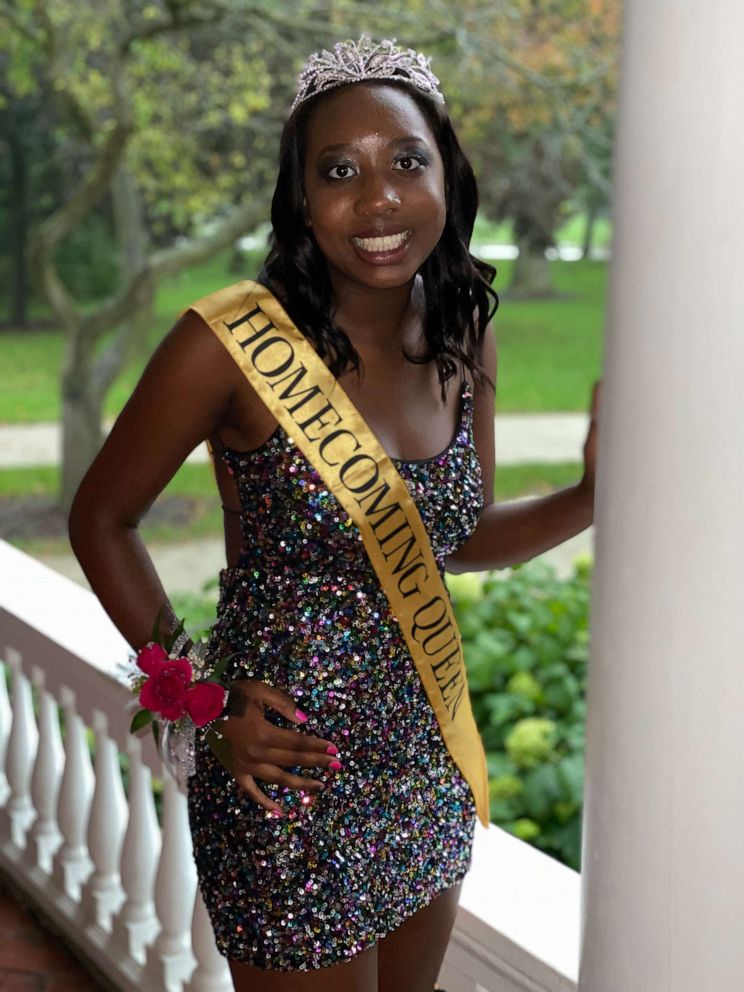 Nina was accepted to Harvard, Stanford, Northwestern and the University of Illinois at Urbana-Champaign, where she will attend as a business major.

Nina hopes to become a lawyer.

Her advice to rising students is to put school first, get involved in your community and “never give up.”