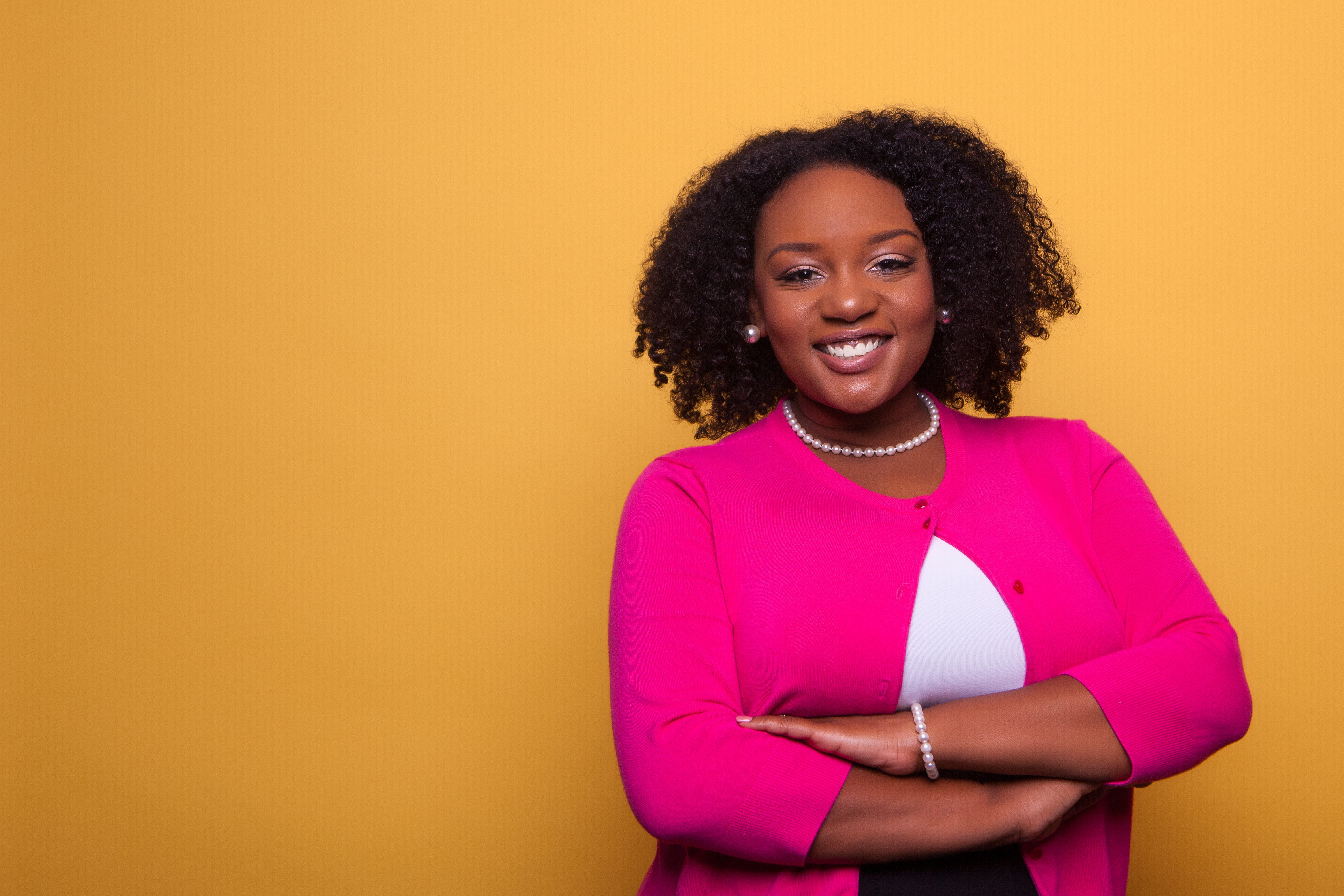 Angie Jones, a veteran of the tech industry and an avid creator of online coding courses, has made history as she was named as a new Java Champion.

Oracle defines Java Champions as “an exclusive group of passionate Java technology and community leaders who are community-nominated and selected under a project sponsored by Oracle. Java Champions get the opportunity to provide feedback, ideas, and direction that will help Oracle grow the Java Platform. ”

In fact, the group is so exclusive that there are only 299 members globally, period. Jones was the first Black woman ever to be selected for the honor.

To many in the Java world, Angie is no stranger. For almost two decades, Jones has been in the industry, is active on social media, and teaches several courses on Test Automation University. However, even she hadn’t always known what she wanted to do with her life. When her dad suggested that she take a computer class in college so she “would know how to use a computer,” neither he nor she could have predicted the spark that was about to ignite. 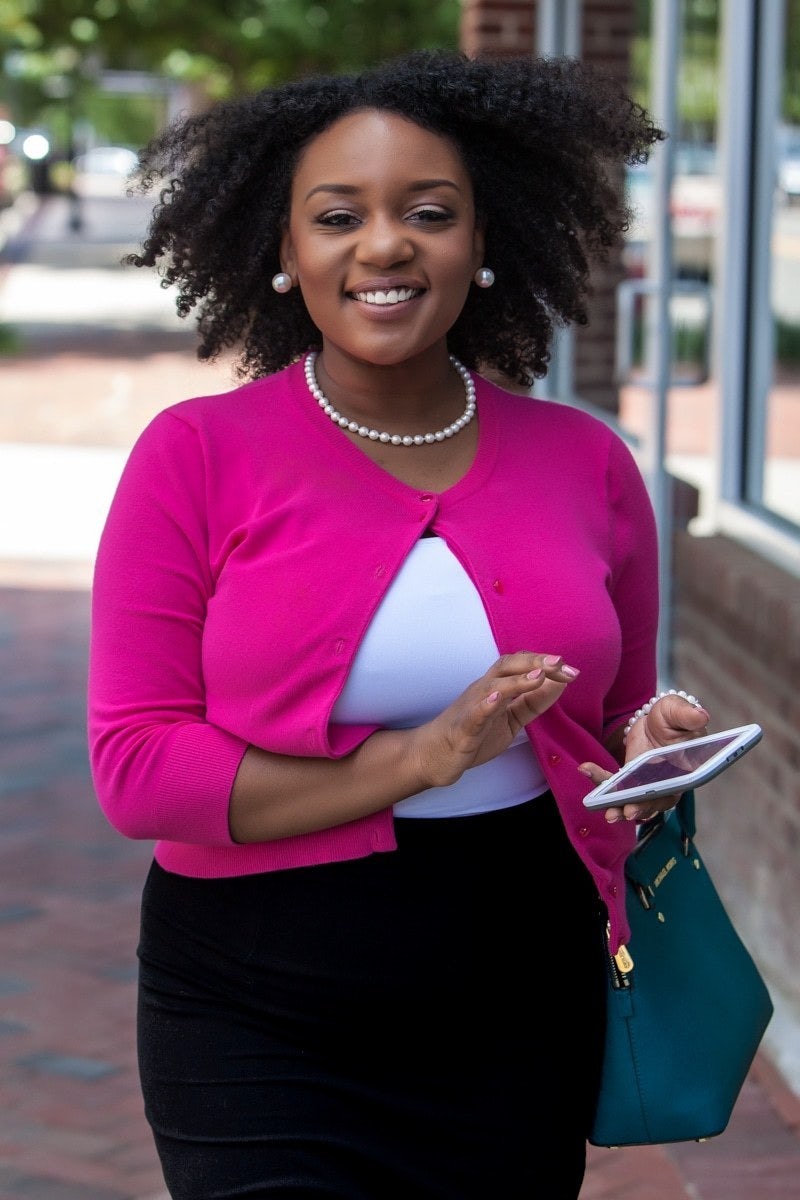 Angie, a New Orleans native, was enrolled as a business major at Tenessee State University and had little prior knowledge about computer science or coding. However, her life’s trajectory changed during the introductory C++ class she had initially enrolled in to appease her father. By the end of the course, she had changed her major to computer science. She also credits her love of Java to her first Java instructor in college.

“His name was Dr. Ali Sekmen, and he was just so passionate. He was Java certified himself,” Jones said. “I took that Java course and fell in love with the language.”

“By the end of the semester, Dr. Sekman offered to stay over the summer to have a Bootcamp for anyone who wanted to become Java certified. So, I stayed for that program and he basically taught us a lot and helped us prepare for the exam. I took the exam that same summer and got certified as a Java programmer, which was unheard of as an undergraduate student. That opened a ton of doors for me being certified before even graduating with a bachelor’s degree.”

When she first found out that she had been named a Java Champion, she couldn’t wait to tell Dr. Sekmen.

She began her career at IBM and later moved on to LexisNexis, Teradata, Twitter, and now, Applitools. Over the past few years, Jones has transitioned to what she calls “working out loud.” This means sharing her knowledge and experience with the wider developer community, hoping to be a resource for experienced and new developers. She travels frequently to speak at companies and conferences and teach workshops.

“A Java Champion is basically someone who is a thought leader in this space, and they’re helping to advance the community,” Jones said.

For Jones, this is her most important role.