17 years After it was released, Black Women are calling for the Cancel of Destiny’s Child Song, “Cater 2 U” over its lyrics 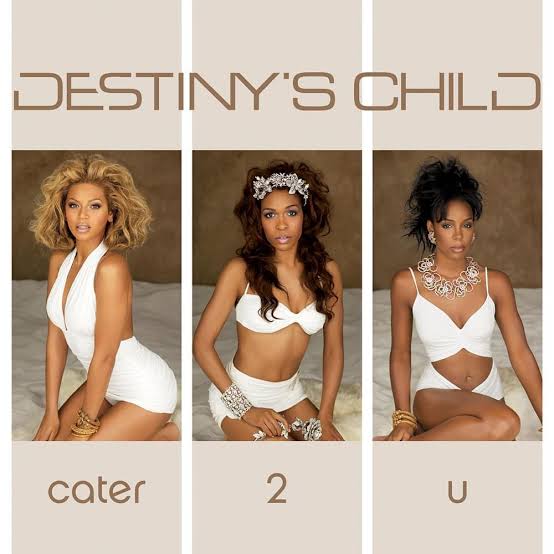 It’s been 17 years since Destiny’s Child released their hit single ‘Cater 2 U,’ which is a song in which the group proudly sang about a woman’s total devotion to her man and making sure all of his needs were met at home.

While the track was well received back then—reaching at #14 on the Billboard Hot 100 and earning two Grammy nominations; now a seeming “closer, more mature look” at the popular song’s lyrics has led to the Internet having second thoughts about whether or not women should have sung along after all. When it was released, just like every Destiny’s Child single before it, ‘Cater 2 U’ quickly became the song of the summer, with women everywhere singing along with Beyoncé, Kelly Rowland, and Michelle Williams as they pledged their undying love for their men through song. But, according to debates, would the love they’re describing in the song be considered pampering your man? Or is the song really about submitting to a man and putting his needs before your own? This is what the Internet has been debating all day long. 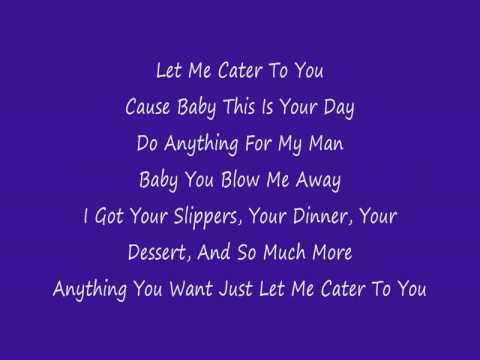 After questioning if problematic lyrics like “my life would be purposeless without you” were ever necessary or healthy messages for women to share; some Twitter users called for everyone to “cancel” the song forever, referring to it as a “slave song”. But the reactions from fans were mixed and they haven’t been so quick to say goodbye to the romantic Destiny’s Child classic.

Some Twitter users felt that the issue isn’t about whether or not you should be catering to the one you love; but rather, how deserving the person you choose to spoil is of such levels of devotion.

Other users asked if the song was the other way round, about pampering a woman, would the Internet still want to let it go?

Responding to the cancel campaign and backlash, Former Destiny’s Child band-member Michelle Williams; poked fun at the conversation and saying in a video response; “Oh, honey. You didn’t discern who you were catering to, when you gave your littler pearls to swine. Don’t be mad at Destiny’s Child.”