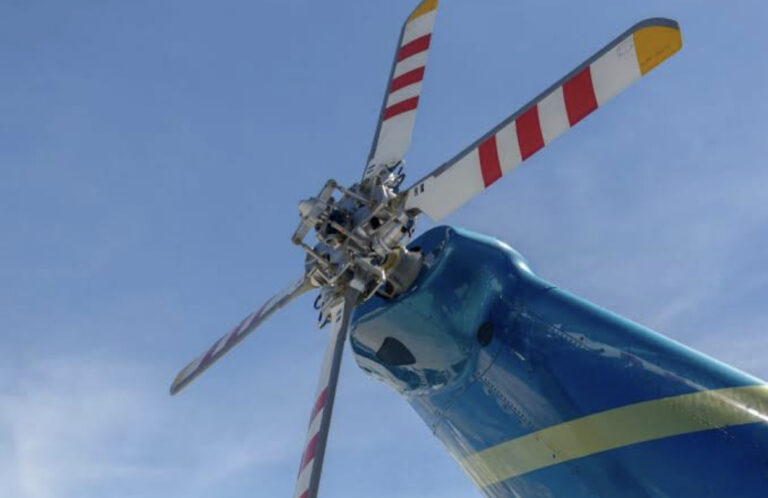 Sani Aliyu, a Nigerian college student in Georgia was killed Sunday night when he was struck in the head and killed by a propeller after disembarking from a plane he had taken to return from a date, authorities say.

According to a statement from the FAA provided to USA TODAY, the 21-year-old man, who has been named Sani Aliyu by the county coroner, safely landed a single-engine Cessna 172 at the Statesboro-Bulloch County Airport in Georgia at around 10:35 p.m.

“After the plane taxied to the ramp area, a passenger got out and was struck by the propeller,” the FAA said in a statement.

Sani Aliyu and a female passenger were flying back from eating dinner on their “first date,” according to Bulloch County Coroner Jake Futch.

Futch said he pronounced Sani Aliyu dead at the scene at 11:23 p.m., determining it was an accidental death caused by cerebral lacerations.

A pilot and co-pilot had flown the couple, said Capt. Todd Hutchens of the Bulloch County Sheriff’s Office, who called the death an “accident.”

A Georgia Southern University spokesperson, Melanie Simón confirmed to USA TODAY that Aliyu was a sophomore from Atlanta studying management.

“We were deeply saddened to hear about the tragic incident that involved one of our students Sunday night,” Aileen Dowell, a university dean, said in a statement provided by Simón. “I have already been in touch with his family and professors and we have mobilized all available resources to provide counseling and any other assistance the university can give.”

The National Transportation Safety Board will lead an investigation into the incident, the FAA said.