29 Year Old South African Man, Lindani Myeni Shot To Death By Hawaii Police After Being Mistaken For A Burglar 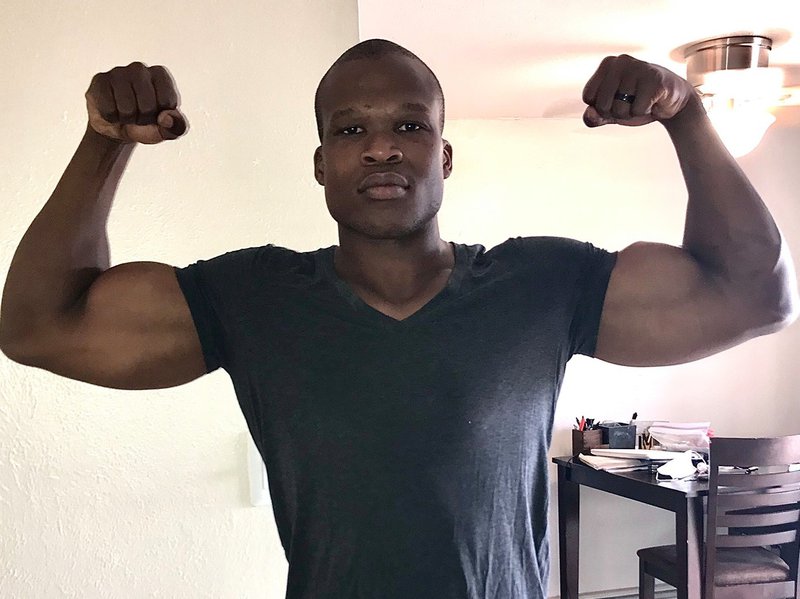 On the night of April 14, a 29 year old man lindani Myeni, who was married to American citizen Lindsay Myeni; was reportedly mistaken for a burglar. When police officers showed up to the scene of the suspected burglary; an altercation ensued which led to Myeni getting shot four times by police officers. Lindani later died at Queen Emma’s Hospital. The police officers claim they acted in self-defense. However a release of the latest body camera footage has proven otherwise on their assertions considerably. 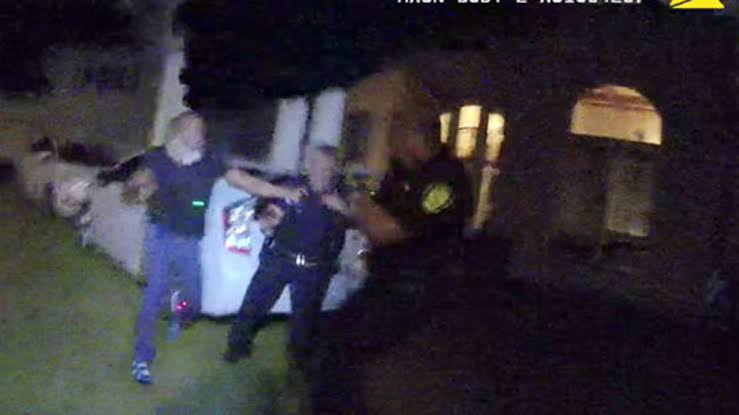 The Honolulu Police Department in Hawaii has recently released the graphic body camera footage; which captured Lindani Myeni’s last moments. Details around the death of Myeni have been called into question by the public with the latest video evidence; failing to provide any reasonable justification for Myeni having been shot to death by police officers.

Lindani Myeni, who is from the Zulu tribe of South Africa, was appeared on South African Idol.

The lawyer representing Myeni’s family, Luke Korkowski, spoke to News24 recently and; described the death of Myeni as having been; “the result of poorly trained or aggressive police officers escalating a situation needlessly.”

South Africans are understandably outraged in what appears to be the continued killings of Black people at the hands of the police in the US. Last year, the Black Lives Matter movement took centre stage as protesters took to the streets for more than a month following the death of George Floyd. The latest killing of 20-year-old Daunte Wright has again sparked fresh protests in the Minneapolis Area. Conversations around the abolishment of the police force have ben at the fore as there appears to be no effective resolution in sight with regards to the safety of Black Americans in their respective communities.

Following the death of Lindani, Prominent opposition party, the Economic Freedom Fighters (EFF), released a statement condemning the killing of Myeni and calling for the South African government to hold the American police involved to account. However, the ruling African National Congress (ANC) is yet to respond in this regard. Meanwhile, a fundraiser has been set up by Myeni’s family in order to have his body repatriated to South Africa.