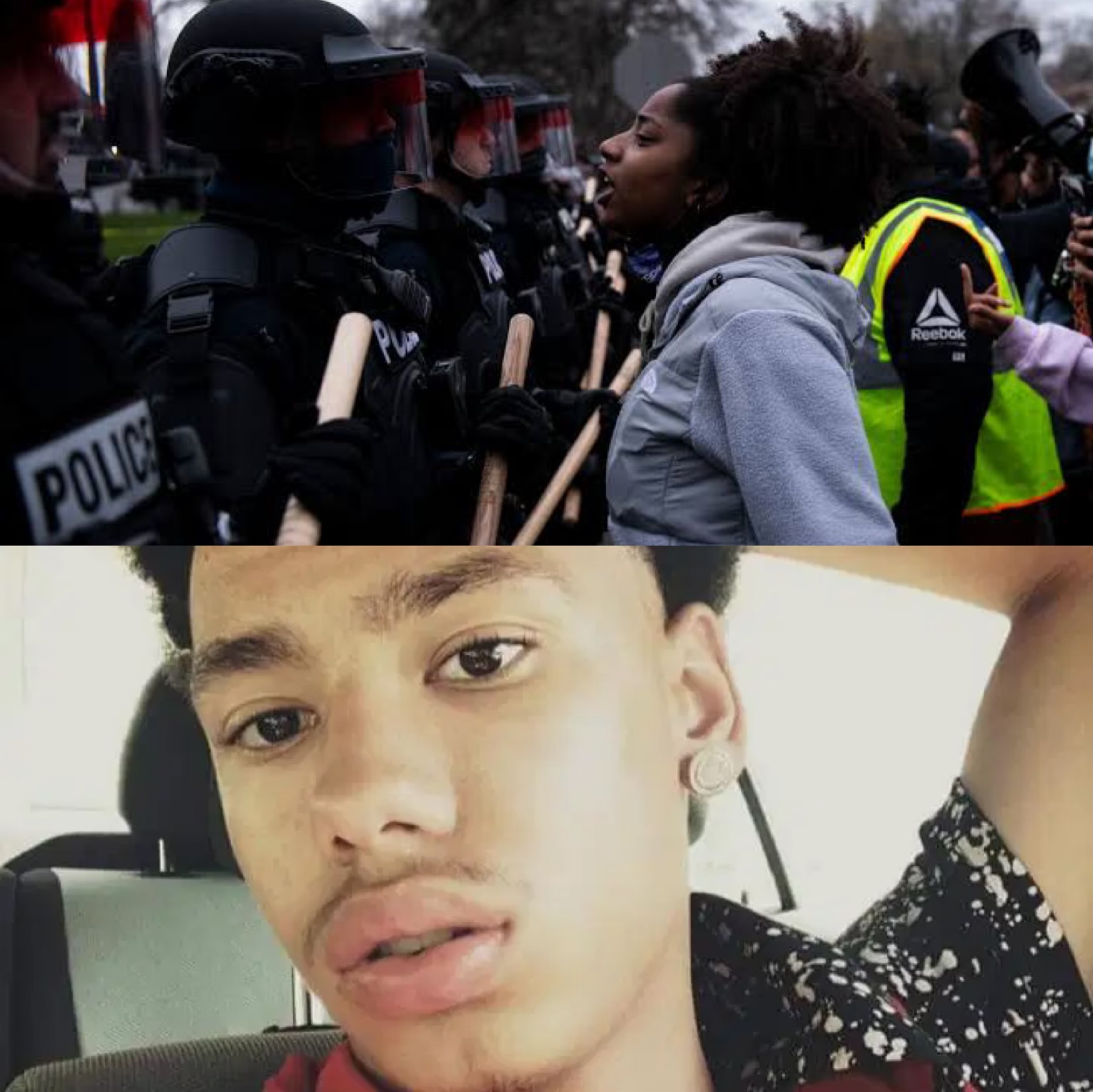 We are still on the trial proceedings on the death that caused one of the biggest protests in recent times, and now a 20 year old young man, Daunte Wright has been gunned down by a Minnesota Cop during a traffic stop. 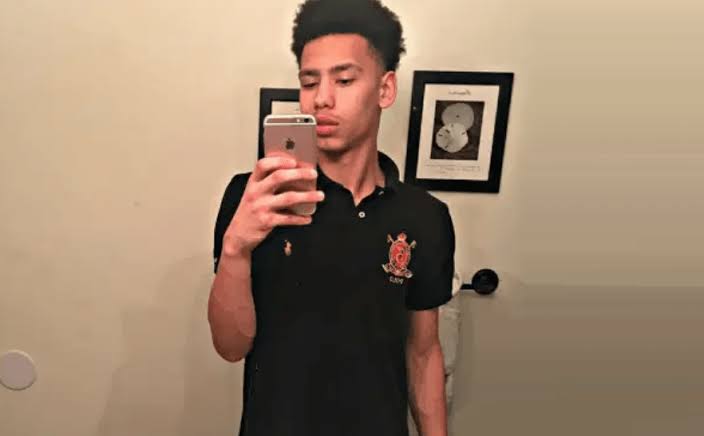 The cop who is yet to be identified, killed Daunte Wright because he had air fresheners hanging from his rearview mirror according to an article in the NY Times. During the stop, officers determined that Wright had an outstanding arrest warrant. Reports state that Wright got back in his car in an attempt to resist arrest and was promptly shot by the officer. He drove for several blocks with the gunshot wound before he crashed into another vehicle. He was later pronounced dead.

This is #DaunteWright and his son Duante Wright Jr.

Earlier today Duante Sr. was shot to death during a traffic stop reportedly about an air freshener obstructing a mirror.

He was 20 years old and killed by a Brooklyn Center Police Officer in MN. He was unarmed. pic.twitter.com/p3VOOiaLK8

Daunte’s heartbroken mother and family spoke to the media following the incident and you can tell that she is feeling immense pain not only because of the loss of her child but because she gave him the air fresheners that police clearly believe was worth killing him over.

“He said they pulled him over because he had air fresheners hanging from his rearview mirror,” she said. Ms. Wright added that her son had been driving with his girlfriend when he was shot. The police said a woman in the car had been hurt in the crash but that her injuries were not life-threatening.

Following the death of Daunte, the people of Brooklyn Center a community just 15 minutes away from Minneapolis; became outraged and got on the streets to protest and demand justice.

As the protesters increased in number, Police officers were sent to quell the public’s righteous indignation over Daunte’s killing by firing rubber bullets and chemical agents. This is a sad and terrible situation.

Current scene in Brooklyn Center yards away from where family members say a 20yrold Black man was killed by an officer during a traffic stop this afternoon. @MPRnews pic.twitter.com/erF3eONgUr