30 Years After She Was Killed At Age 15, Over A Bottle Of Orange Juice, Park Gets Renamed After Latasha Harlins 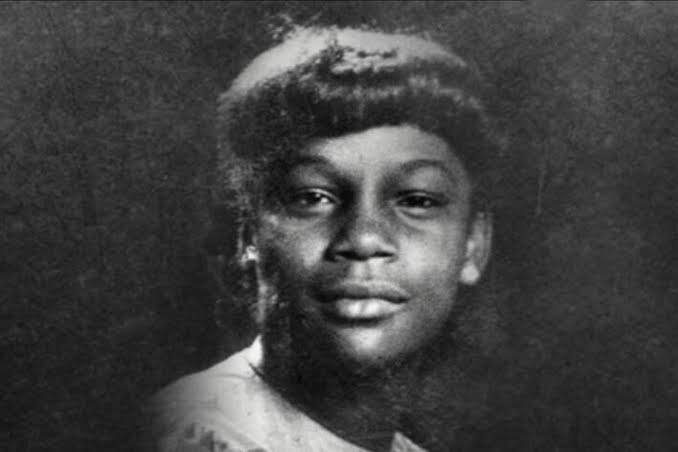 On the morning of March 16, 1991, 15-year-old Latasha Harlins walked into a store a few minutes from her home in South-Central Los Angeles; to buy a bottle of orange juice. Harlins, a student at Westchester High School in Los Angeles, California;  picked up the $1.79 bottle of orange juice and put it into her backpack, where it jutted out from the top. 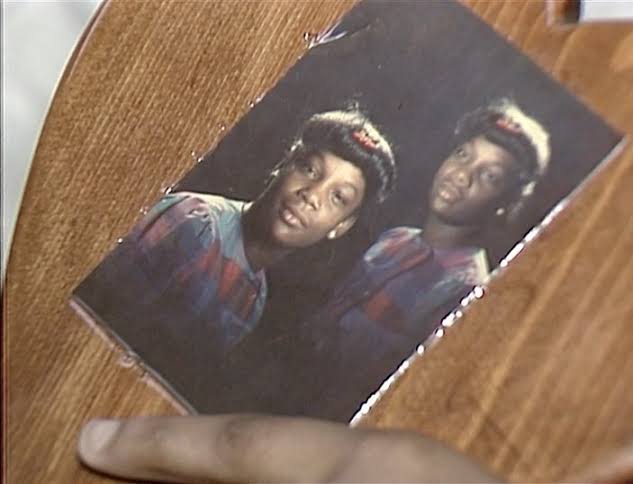 She subsequently walked towards the counter to pay for the juice but the store owner; Korean-born Soon Ja Du who thought Harlins was attempting to steal the juice, yelled; “You bitch, you are trying to steal my orange juice,” an eyewitness later narrated.

Harlins then lifted her hand, showing two dollar bills she had. She explained that she was about to pay for the juice but 51-year-old Du didn’t take that. Instead, she grabbed Harlins by the sweater, and the two started fighting.

Harlins, in order to break free, struck Du in the face four times and knocked her down. The 15-year-old then picked up the fruit juice which had fallen and placed it on the counter.

The Death Latasha Harlins And Aftermath

She began to walk away. That was when Du reached under the counter to retrieve a handgun. She fired at 15-year-old Harlins from behind at a distance of about three feet; shot her in the back of her head, killing her instantly, reports Blackthen.

Harlins died with the two dollars in her left hand. Her death would spark riots in L.A. a year later as hundreds of Korean-owned businesses would be torched by protesters.

“The streets erupted in protests and riots, fire and gunshots. For five days, southern L.A. burned, and the LAPD left the area to fend for itself. Residents shouted Latasha Harlins’ name as they torched Korean-owned businesses; including Soon Ja Du’s own Empire Liquor,” according to an article on ati.

By the time the riots ended, over 50 people had lost their lives. More than 2,000 were also injured while the city was left with $1 billion in damages, records showed.

“Here we are right now, 30 years after, and we have Breonna, we have Floyd, and we can do a roll call, right? The nation hasn’t learned anything,” Latasha’s uncle, Bryant, said.

A mural was earlier this year dedicated to Harlins at the Sutton Recreation Center in South LA. A Netflix documentary, “A Love Song for Latasha” about the life of Harlins, was recently nominated for an Academy Award.

Today, Harlins is not only remembered for the 1992 L.A. riots but in some of the tracks by legendary rapper Tupac Shakur. In fact, Tupac dedicated his song, ‘Keep Ya Head Up,’ to Harlins.

And now, On the 30th anniversary of the killing of Latasha Harlins over a bottle of orange juice, her family and community on Tuesday remembered her at the Algin Sutton Recreation Center playground, which is being renamed in her honor. “This is a place where we called our sanctuary,” Vestor Acoff, Latasha’s brother, said. “You know, where we used to walk, played our sports here.”

“This is something that’s long overdue and I think could be somewhat of a healing to the community,” Harlins’ uncle, David Bryant, added.