Today In History: Remembering Reggae Legend, Bob Marley, 41 Years Since He Passed Away 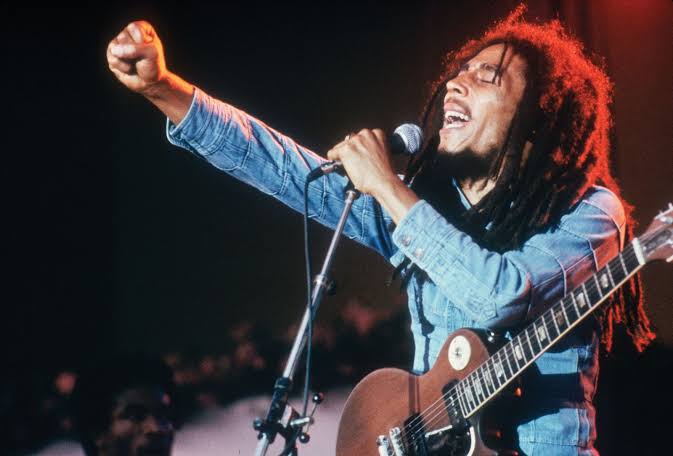 Bob Marley, a Jamaican singer, musician, and songwriter, died on May 11, 1981, at Jackson Memorial Hospital in the United States.

Bob Marley is a legend who was a global ambassador for reggae music. He was born on February 6, 1945, and began singing in the 1960s.

He did not begin as a solo artist. Along with Peter Tosh and Bunny Livingston, he founded the Wailers.

Later, he founded ‘Bob Marley and the Wailers,’ which released hits like ‘Natty Dread’ and ‘Rastaman Vibration.’

The singer who popularized reggae music continues to influence the music of many artists to this day.

According to Rolling Stone, he is a “cornerstone of 21st-century music.” He was also ranked 11th on the publication’s list of the 100 Greatest Artists of All Time.

‘Legend,’ his 1984 album, became the best-selling reggae album of all time.

Throughout his career, he sold over 20 million records.

Marley was the first international superstar to emerge from the so-called Third World, according to Biography.com.

Among his career highlights are:

Bob Marley suffered a gruesome cancer battle which began in his toe and quickly spread to the rest of his body.

Marley traveled to Europe and received unconventional treatment in Germany, where he was able to fight the cancer for months.

However, it became clear that Marley didn’t have much longer to live, so he set out to return to his beloved Jamaica one last time.

Unfortunately, he did not complete the journey, dying on May 11, 1981, in Miami, Florida.

Marley died at the age of 36 after cancer spread from his big toe to his brain, lungs, and stomach.

The Jamaican government awarded Marley the Order of Merit shortly before his death.

In 1980, he was also awarded the United Nations Medal of Peace. Marley was given a hero’s send-off by the people of Jamaica.

More than 30,000 people attended the musician’s memorial service, which was held at the National Arena in Kingston, Jamaica.

At the ceremony, Rita Marley, Marcia Griffiths, and Judy Mowatt sang, and the Wailers performed.

Are you a Bob Marley top fan? You can view some of his best hit songs below.

Tia Mowry  has also been busy on her Instagram story sharing positive words. She also reposted a horoscope stating, “You’re going to be celebrating something major soon.