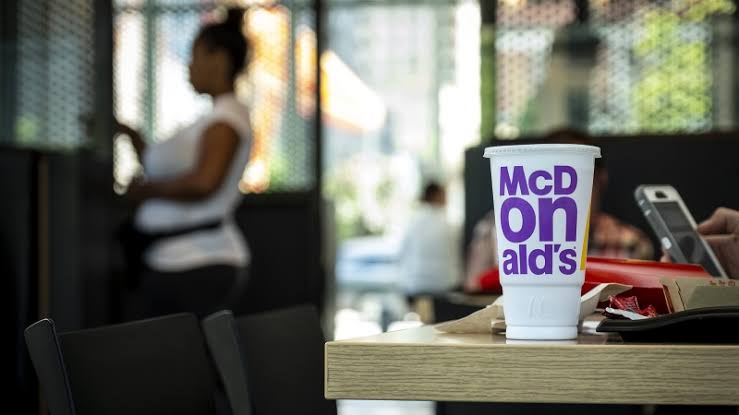 A group of Black Ex-franchisees are NOT “Lovin’ it” at McDonald’s anymore and have joined together to sue the fast food giant for more than $1 billion; claiming it racially discriminated against and denied them the same opportunities as white franchisees.

In the suit, the 52 former McDonald’s franchisees – who, collectively, operated more than 200 stores between 1988 and 2018; claim that the company steered them to operate restaurants in “economically depressed” communities and “dangerous locations.” The suit alleges these store locations had high rent and operating costs; and were likely to generate lower sales than comparable ones elsewhere.

The suit also alleges McDonald’s profited from Black business operators and a Black consumer base; but eventually Black franchisees failed because they had been sent on “financial suicide missions,” according to USA Today.

Because of their race, the plaintiffs allege they were given locations with higher security costs, given misleading financial data; denied financial support given to white franchisees and given bad reviews as part of a “scheme”; to force them out of the McDonald’s family. 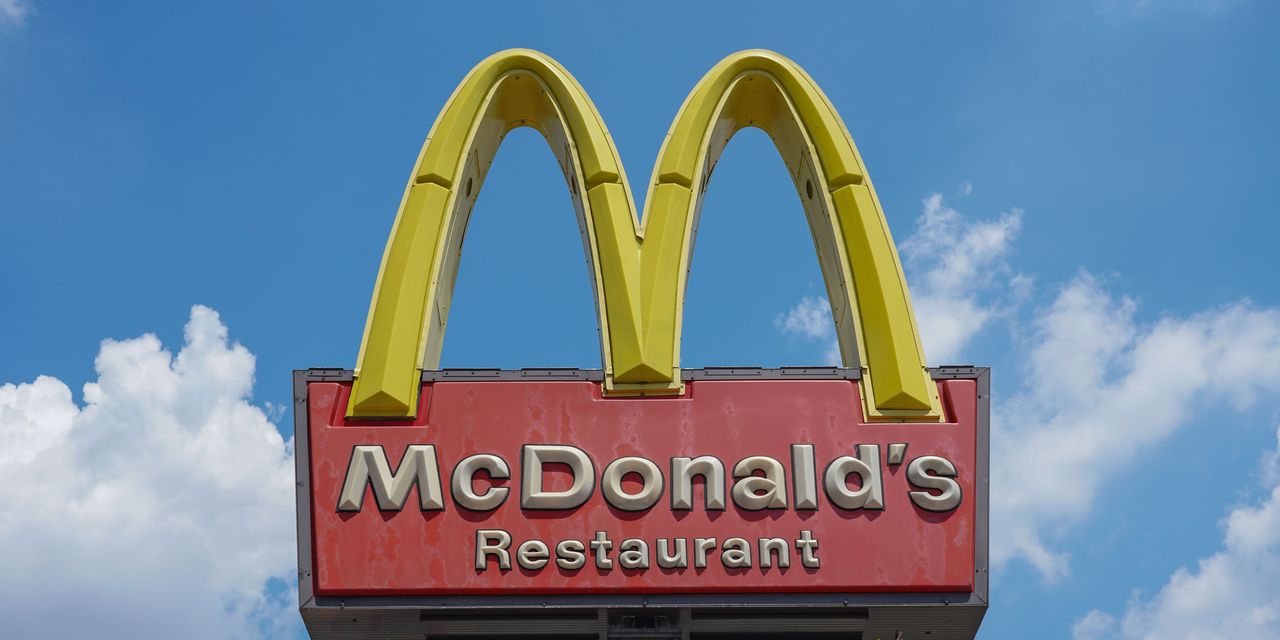 McDonald’s responded by saying franchisees themselves choose to purchase a location, the company says.

“These allegations fly in the face of everything we stand for as an organization; and as a partner to communities and small business owners around the world,” McDonald’s said in a statement to USA TODAY. “Not only do we categorically deny the allegations that these franchisees were unable to succeed because of any form of discrimination by McDonald’s; we are confident that the facts will show how committed we are to the diversity and equal opportunity of the McDonald’s System; including across our franchisees, suppliers and employees.”

The ex-franchisees are asking for the equivalent of $4 million to $5 million in damages per plaintiff, on average; for lost revenue and accumulated debt due to the company’s practices.

McDonald’s “just gave them crappy franchises with little likelihood of long-term survival; and a lot of the franchises they were awarded McDonald’s just has closed,” he told USA TODAY. “They weren’t there to support them to do any of the things they said; they were going to do..”

The plaintiffs went over McDonald’s history of racially discriminatory practices; dating back to December 1968 when the company had its first Black owner/operator in Chicago; following the death of Rev. Martin Luther King.

After a 1983 racial discrimination suit was filed against McDonald’s by a Black franchisee in Los Angeles; the New York NBMOA chapter wrote to a regional McDonald’s executive to note that Black franchisees “are primarily confined to ghetto areas; and not allowed to expand as fast as their white counterparts,” The New York Times reported at the time.

Black Man Wrongfully Imprisoned For 24 Years As A Teenager For Capital Murder, Sues City For $50 Million