Two Black-Owned Banks Merge Together To Become The Largest Black Bank In The U.S.

Two Black-controlled banks have come together for the betterment of the Black community. The merger will create the national’s largest Black-owned bank; with a combined total of $1 billion in assets, according to CNN.

City First Bank and Broadway Federal Bank announced they were merging on Wednesday.

“The new combined institution will strengthen our position and will help drive both sustainable economic growth and societal returns,” said Mr. Bradshaw. “We envision building stronger profitability and creating a multiplier effect of capital availability for our customers; and for the communities we serve,” according to Shoppe Black. 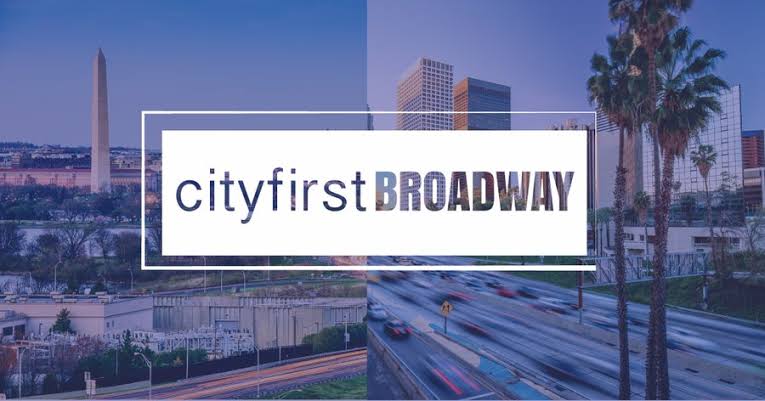 The City First President and CEO Brian E. Argrett said the two black-owned banks have been working on their deal for a year.

“We were going to do this deal because it made sense and because it would deliver additional resources to our communities,” Argrett told CNN Business on Thursday.

Based in Los Angeles, Broadway Federal’s mission; “is to serve the business, real estate, and financial needs of customers underserved urban communities.”

City First, which is based in Washington DC, describes itself as an “impact-driven” institution; with a specific focus in lending to underprivileged people and communities.

Combining the two allows the banks to accomplish more together than they would separately.

“It gives us more lending power,” Argrett said. “It brings additional financial capacity to be able to serve Back-owned businesses.”

The merger is expected to be complete by the end of the year.