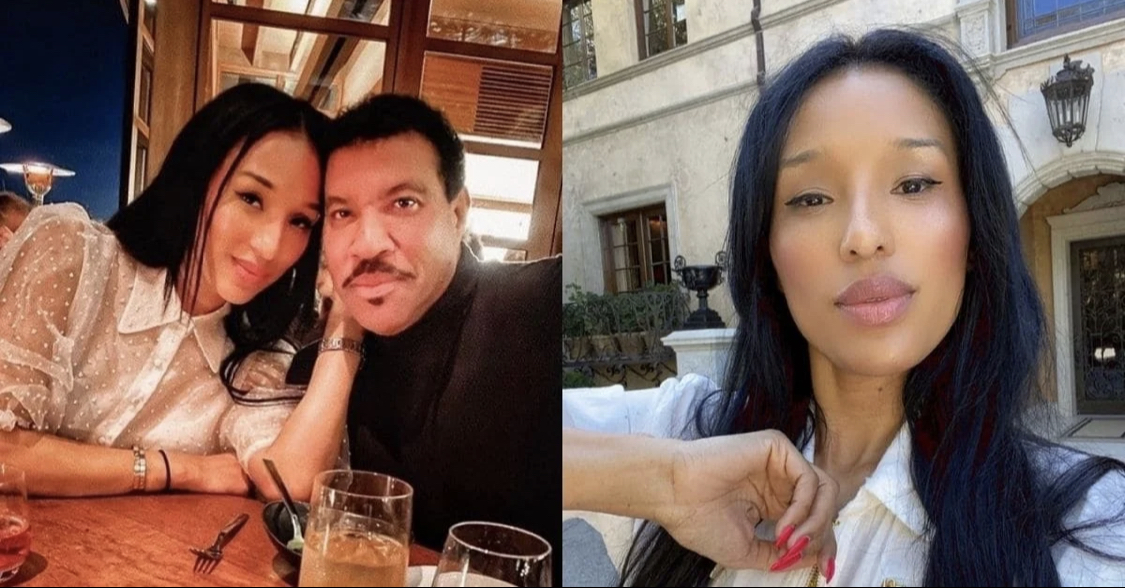 Lionel Richie recently trended, when a snap of himself and his 30-year-old girlfriend surfaced on social media. It is reported that the 71-year-old American Idol judge is in a serious relationship with 30 year old Lisa Parigi. The musician has been dating the beauty entrepreneur since 2014. 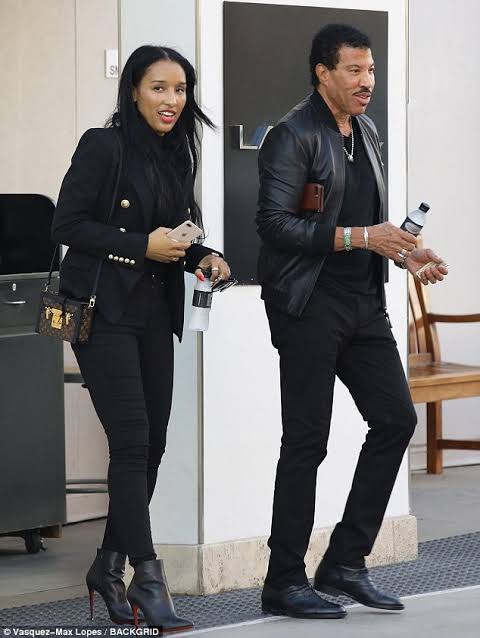 The legendary US singer has a daughter who is older than Lisa. Nicole Richie is 39 years of age while her young sis, Sofia Richie, is 22.

Lisa is originally from Switzerland but now lives in the US with lionel. Twitter users have shared mixed reactions to Lionel Richie’s romantic relationship with Lisa.

“For two seconds let’s ignore the fact that she was probably conceived to a Lionel Richie song and concentrate on how great this man looks at 71.”

“Personally I don’t have an issue with age but Lionel Richie is dating someone younger than his daughter, that to me is problematic.”

Lionel Richie, 71, and his Bae, Lisa Parigi, 30, I call it love. ❤️ pic.twitter.com/PonnFxFxyQ

Whaatttt!!! Lionel Richie with his new Bae, he's 71 and she's 30, yaani Lionel was 40 when this beautiful woman was born 🤔 Brothers don't be in a hurry to marry, maybe your soul mate isn't born yet pic.twitter.com/E7vwedUz8k

Beautiful Photos Of The Nigerian Couple Who Found Love As Grandparents