A 1-Year Old Black Baby, Legend Smalls Is Fighting For His Life After Getting Shot In The Head By Houston Police 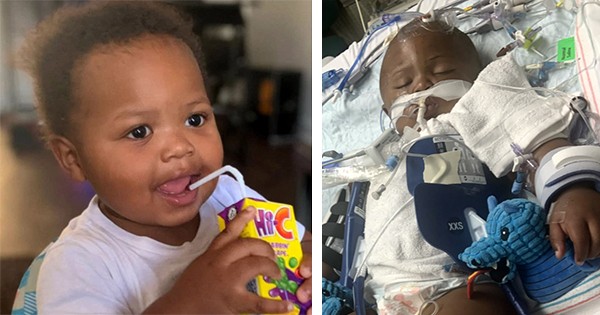 Legend Smalls, a 1-year old black boy from Houston, Texas, was shot in the head by a police officer who was reportedly chasing a suspect. His mother, 19-year old Daisha Smalls, is seeking justice as he fights for his life.

The incident happened on March 3 when Smalls stopped at a Chevron to pump gas. She said her son was buckled in his car set at the back and she was in the front; seat when a man holding a gun suddenly went up to her car and forced her to get out.

She refused to give her car, yelling to the man that her baby was still at the back. She then heard police cars approaching followed by gunshots. 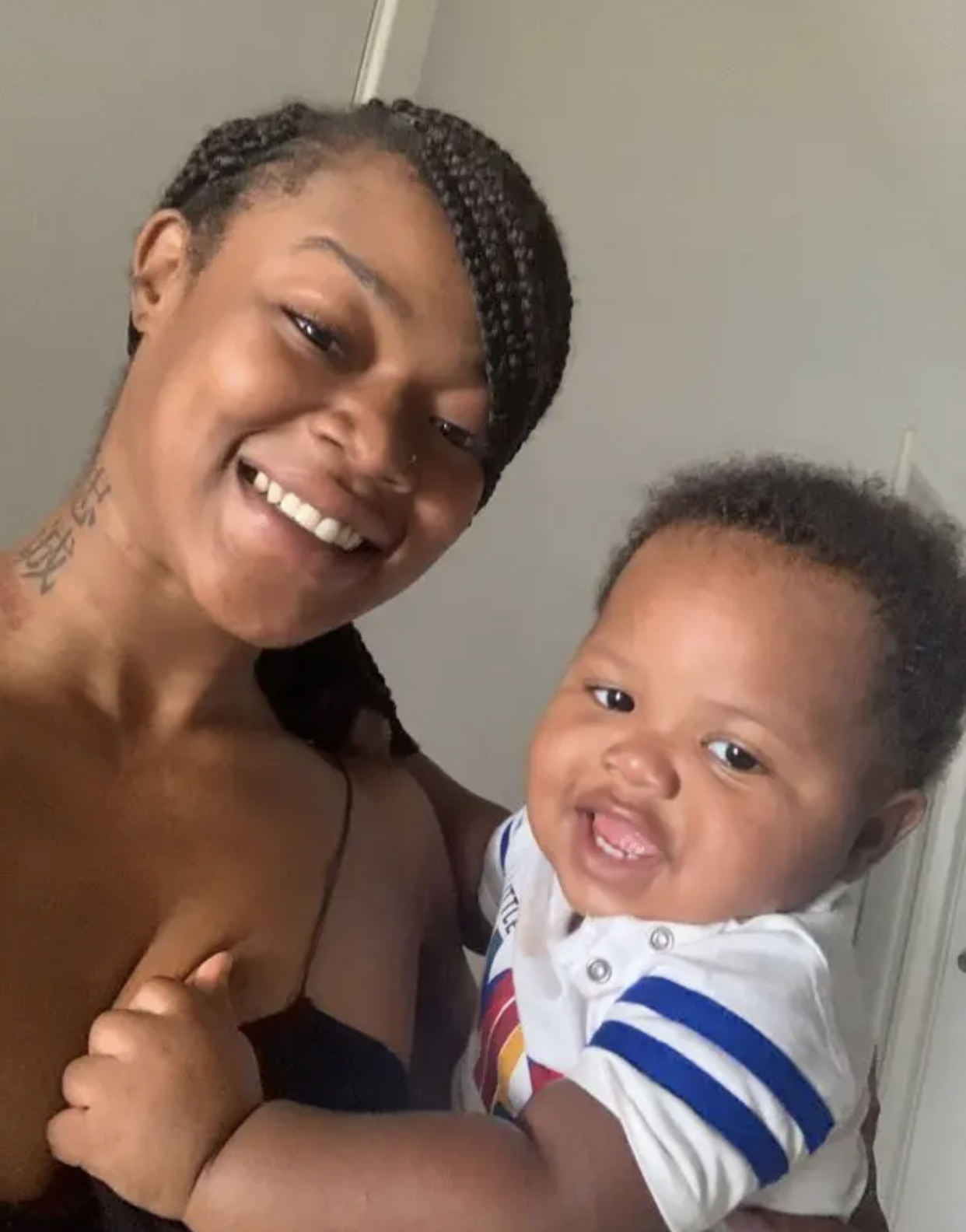 “Before I knew what happened they were already shooting at my car and I was just scared for my son’s life,” she told CNN.

The suspect, identified as 33-year old Broderick Woods, was linked to at least 2 robberies. He was fleeing from police who chased him up to the gas station when he tried to carjack Smalls’ car.

A police officer, identified as E. Garza, fired several shots at Smalls’ car, killing Woods at the scene and also hitting the baby boy at the back seat. He has been placed on paid administrative duty as an investigation on the shooting is still ongoing.

Houston Police Chief Art Acevedo said in a statement that the officer fired his gun when Woods refused to heed their demand to drop the weapon because he feared for the “mother’s safety.”

Meanwhile, Legend Smalls is still in intensive care at a hospital. Doctors said they’ll need to; “wait and see” if he can recover. The bullet has been removed from his head as well as a part of his skull, but there are remaining fragments. He had more than 10 seizures so far.

Civil rights attorney Ben Crump, who is representing Smalls in a lawsuit against Houston police; claims the officer put Smalls, her son, and others in danger by opening fire.

A GoFundMe page has been set up on behalf of the family and has already raised more than $45,000.