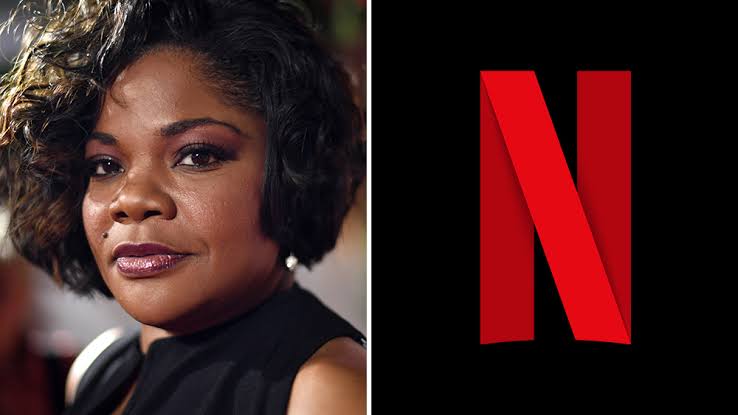 The Ace Comedian just scored a major victory in court due to her ongoing lawsuit against Netflix. Earlier this week a judge formally dismissed Netflix’s motion to have the case dismissed; and ruled that Mo’Nique’s lawsuit could officially move forward.

@USAToday reports that, a federal court recently ruledthat Mo’Nique’s lawsuit against popular streaming service Netflix; could continue after she “plausibly” alleged the company illegally retaliated when she rejected a “lowball” offer to do a comedy special. The court’s decision, which took place in the Central District court in California; means that Mo’Nique Hicks’ (her real name) provided enough proof at this point to allow the case to go into the next phase.

U.S District Judge Andre Birotte Jr., noted that Mo’Nique raised a “novel theory,”; arguing that Netflix’s alleged failure to negotiate an “opening offer” in good faith, as is customary in the industry; constitutes an “adverse employment action” for purposes of a retaliation claim. “…Regardless of whether plaintiff will ultimately prevail on (her) claims, dismissing this case under Rule 12(b)(6) is not appropriate,” the judge said in his decision. “Plaintiff’s complaint may raise a novel issue; but that does not justify dismissing it at this stage.” 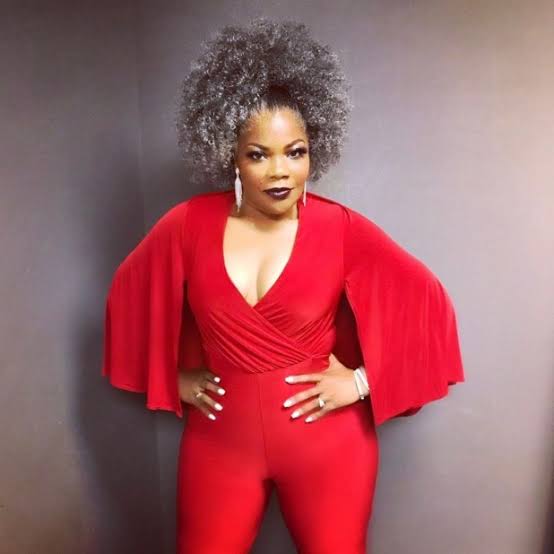 Mo’Nique initially filed her lawsuit last year following claims that Netflix offered her significantly less money for a potential comedy special in comparison to her fellow male and white comedians.

Back in 2018, Netflix reportedly offered her $500,000 for a comedy special and refused to negotiate further, according to the lawsuit—and also pointed out that Netflix offered Amy Schumer “26 times more per show than Mo’Nique.”

“Today’s ruling is an important victory for Hollywood talent who, just like all other workers, need protections against retaliation if they raise concerns about pay discrimination during the hiring process. Employers in the entertainment industry need to take pay discrimination concerns seriously, fix them if the concerns have merit, and never retaliate against those who have the courage to speak up about equal pay.”

As of right now, there is no date on when the two parties are due back in court, however due to COVID-19 it is likely to be sometime next year.