A New Police Reform Bill Has Been Passed, May Be Named After George Floyd 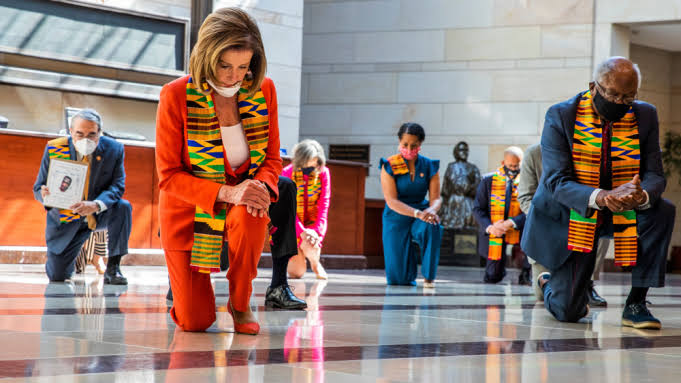 The House of Representatives officially passed a brand new police reform bill in a sweeping vote, following the death of George Floyd. Additionally, the bill will also reportedly bear his name and be focused on tackling systemic racism within the American police force. 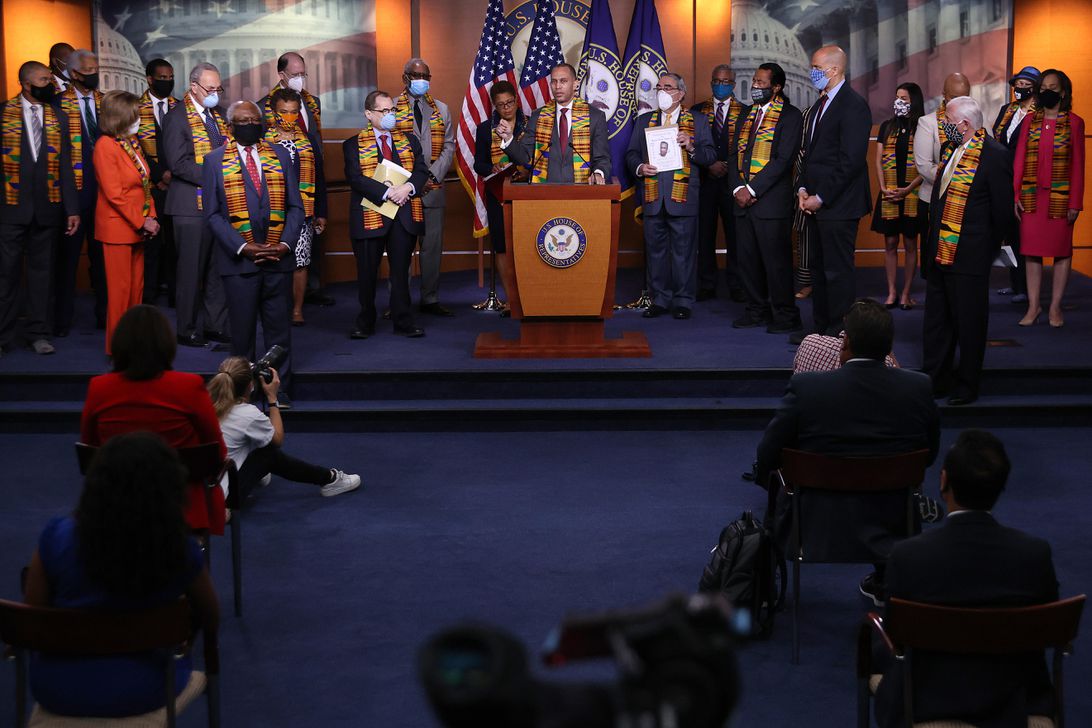 The House passed a new police reform bill earlier this week, which is said to directly address systemic racism and police brutality in the wake of the death of George Floyd. “Exactly one month ago, George Floyd spoke his final words ‘I can’t breathe’ and changed the course of history,” House Speaker Nancy Pelosi said outside the Capitol joined by House Democrats, including members of the Congressional Black Caucus, which is chaired by Rep. Karen Bass of California.

Pelosi continued, adding “Americans have since been demanding that that “moment of national agony become one of national action.” The vote tally on the new reform bill was a 236-181 sweep, with Democrats voting favorably.

Pelosi also noted that the bill will have George Floyd’s namesake:

“The George Floyd Justice and Policing Act will fundamentally transform the culture of policing to address systemic racism; curb police brutality and bring accountability to our police departments. It will save lives.”

Democrats introduced the  police Reform Bill legislation earlier this month following; the public outcry and outrage over George Floyd’s death. The legislation would officially ban all neck restraints; including chokeholds and the kind used on Floyd by currently incarcerated former police officer Derek Chauvin. No-knock warrants in drug cases; as was used in the fatal shooting of Breonna Taylor in Louisville, Kentucky, in March, are also banned.

The legislation would also require police departments to send data on the use of force; to the federal government and create a grant program that would allow state attorneys general; to create an independent process to investigate misconduct or excessive use of force. This would make it easier for people to recover damages when police departments violate their civil rights; and, for the first time, make lynching a federal hate crime.