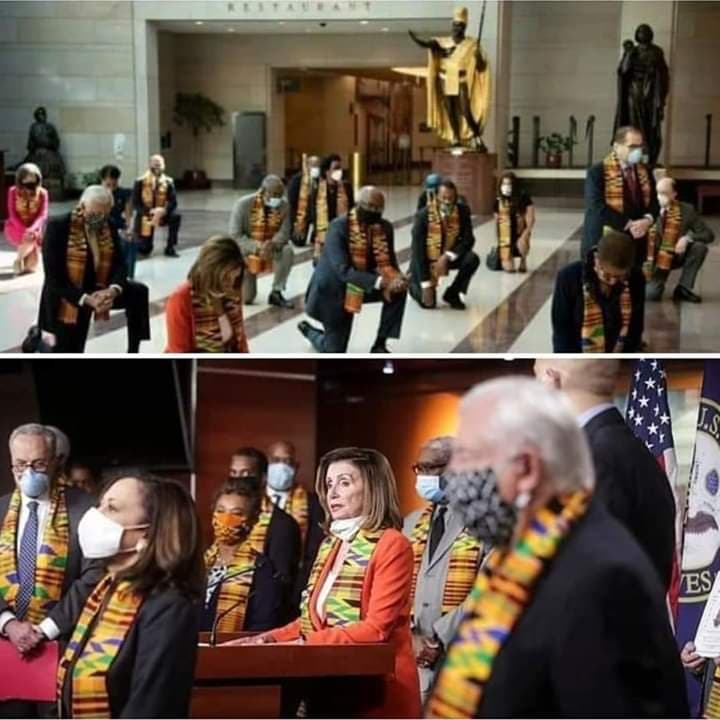 Democratic lawmakers in Congress introduced a police Reform Bill legislation on Monday aimed at ending excessive use of force by police forces across the country, and making it easier to identify, track, and prosecute police misconduct. 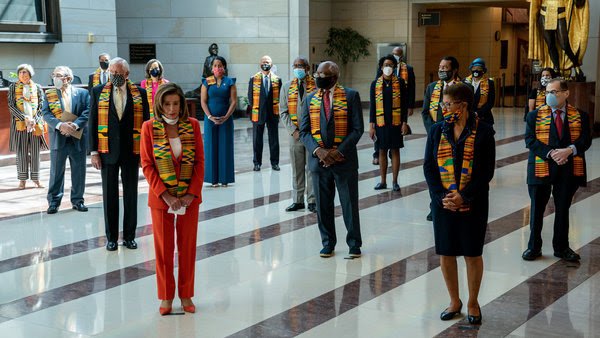 The Police Reform Bill was introduced as a direct response to the recent killings of unarmed black Americans by police officers, as protests continue across the country against police violence and racial discrimination. It is the most expansive intervention into policing that lawmakers have proposed in recent memory.

The measure would curtail existing legal protections that shield police officers who are accused of misconduct from being prosecuted; and would impose new restrictions to prevent law enforcement officers from using deadly force, except as a last resort. It includes many proposals that civil rights activists have been pushing for decades; against opposition from police unions and law enforcement groups.

Democrats And The Reform Bill

“Never again should the world be subjected to witnessing what we saw on the streets in Minneapolis; the slow murder of an individual by a uniformed police officer,” said Representative Karen Bass, the chairwoman of the Congressional Black Caucus.

She was joined by Representative Jerrold Nadler of New York, the House Judiciary Committee chairman; and Senators Cory Booker of New Jersey and Kamala Harris of California in introducing the measure.

Immediately before hand, the four lawmakers joined with Democratic leaders to honor George Floyd; a black man who was killed in a confrontation with Minneapolis police; by kneeling for 8 minutes 46 seconds, the length of time an officer knelt on Mr. Floyd’s neck.

Whether Democrats can seize the moment and push the changes into law remains unclear. They expect to pass the legislation swiftly in the Democratic-led House; but President Trump and Republican lawmakers who control the Senate have yet to signal which measures, if any, they would accept.

Democrats will discuss the police reform bill and hear testimony on police brutality and racial profiling; at a House Judiciary Committee hearing on Wednesday. Among those set to testify is Philonise Floyd, a brother of George Floyd, according to a committee official familiar with the plans. The committee had yet to announce other witnesses.