A South African City, Has Been Renamed From The colonial “Port Elizabeth” To Indigenous “Gqeberha” 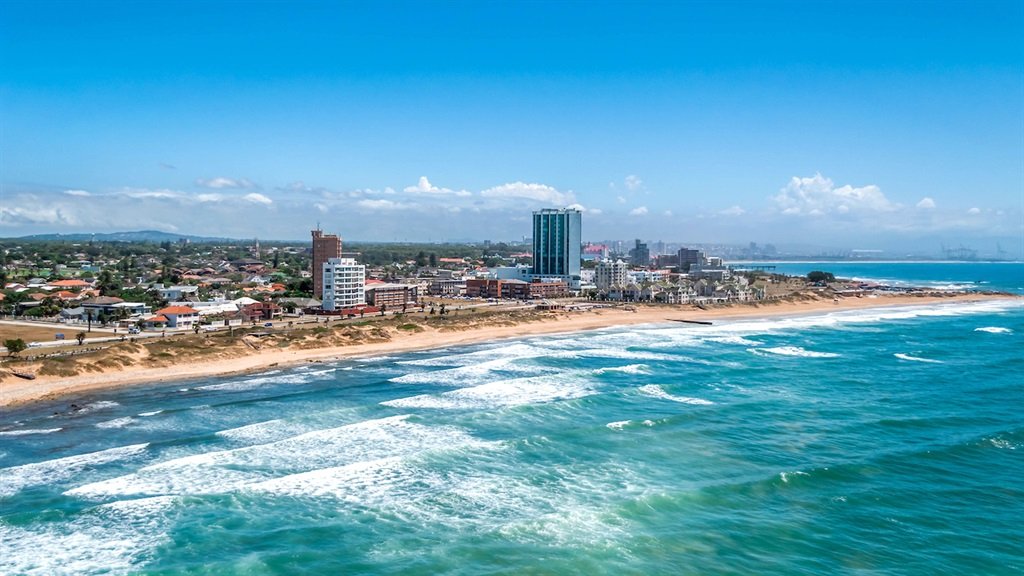 Keeping inline with the decolonization of African cities and states, another African city has changed its name from a colonial “port Elizabeth” to “Gqeberha” a Xhosa name for the Baakens River.

Xhosa is one of South Africa’s 11 official languages and one of the few in the world that has a “click” sound, which can be difficult for non-Xhosa speakers to master. 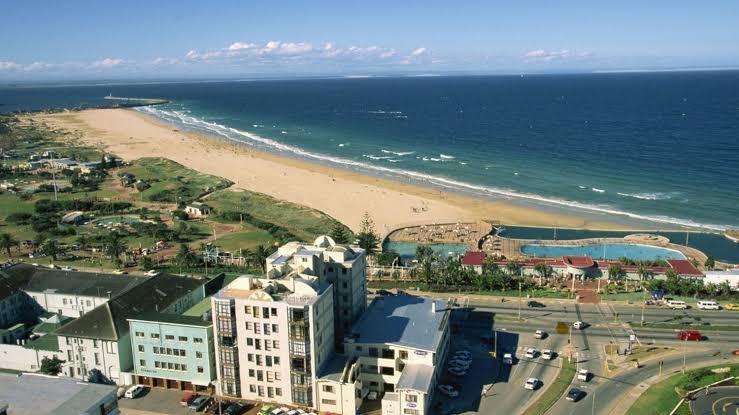 One tweeter reflected the views of many: “My Xhosa people. Teach us. How do you pronounce Gqeberha?”

Some have been giving each other a little help. One tweeter broke it down phonetically, saying the “Gqe” was a tongue click, “bear” for “be” and adding a guttural “g” before the ha: “Click bear gha.”

Gqeberha is one of a number of name changes to cities, towns and airports in the Eastern Cape province announced by Arts and Culture Minister Nathi Mthethwa.

Port Elizabeth was founded in 1820 by British settlers and named in memory of the late wife of the Cape Colony’s then governor.

Officials believe changing some of the country’s many colonial- or apartheid-legacy names will help bring dignity to the black communities living there.

It is part of a call made by the arts and culture minister last year for an audit of offensive names. It is seen as a way of writing black people into history.