Ugandan Activists Petition The Government To Remove The Name Of Colonialists From Streets And Monuments. 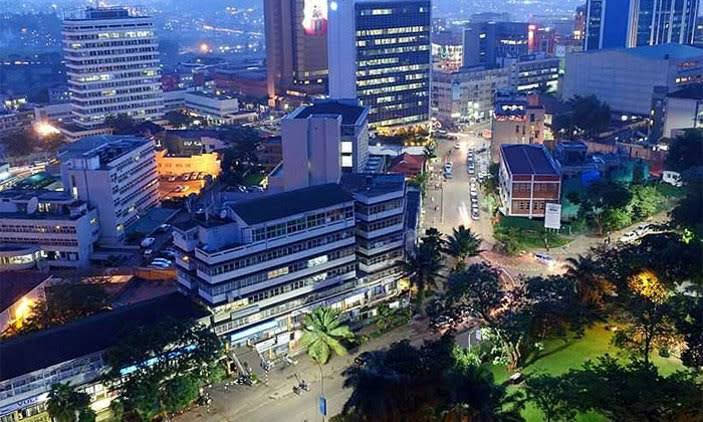 In a recent petition signed by a considerable number of Ugandan citizens and presented to the parliament; the people are demanding that their government rename streets; and other major edifices labeled after colonialists.

The group is upset about the fact that many years after independence, the streets of the country; major landmarks and monuments still bears the names of people who perpetuated colonial agendas in Uganda, especially Kampala.

The petition which was presented to the Speaker of parliament by Apollo Makubuya, a renowned lawyer; one Justice James Ogoola, and MP Busiro East Merdard Segona has demanded the lawmakers to; “decolonize and rename” these structures. 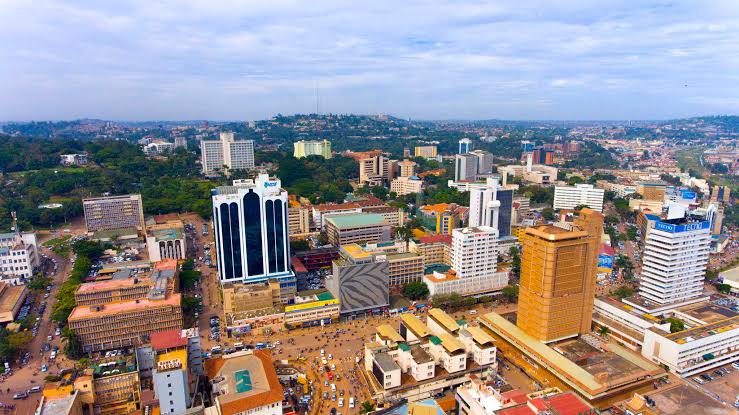 “We strongly believe that the continued public display of colonial iconography which glorifies individuals responsible for the brutalization, subjugation and humiliation of colonized peoples of Uganda is a slap in the face of many brave people that fought for the political independence of Africa from the 15th century until the late 1960s,” the group stated.

They further added that the removal of such inscriptions; “will minimize colonial supremacy and heal the humiliation and brutalization of Ugandans” and also; uphold the fundamental human rights and freedoms of Ugandans as it would be respectful to those who fought for the country’s independence in the 1960s.

The lord mayor of Kampala, Erias Lukwago, agrees with the position of the coalition; but added that “There are names which can be left […] reflecting our history because colonialism is part of our heritage anyway. But the point is about removing the names of dictators and people who committed crimes against humanity from our streets.”

This call for decolonization is not only limited to Uganda alone in Africa. Sudanese activists are equally demanding the renaming of a street closer to the British Embassy called Khartoum Street; which was named after Al-Zubayr Rahma Mansur, a 19th-century slave trader.

All these demands follows the recent outburst of series of protests in the United States of America; and other parts of the world over the death of George Floyd. An incident which has so far seen the removal of numerous symbols of colonialism.