A Week After Pulling Out Of The French Open, Naomi Osaka Pulls Out Of Berlin Wimbledon Tuneup 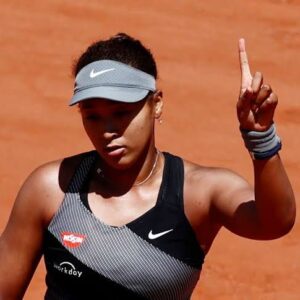 Barely a week after pulling out of the French Open due to her mental health struggles, Tennis Champion Naomi Osaka has pulled out of next week’s Berlin WTA 5000 grass-court tournament. She made the decision on Monday, raising doubts about the four-time Grand Slam champion’s participation at Wimbledon later this month.

“We have received notification Naomi Osaka cannot start in Berlin. After consulting her management, she will take a break,” Berlin event organizers said in a statement ahead of the tournament, which begins on June 14. 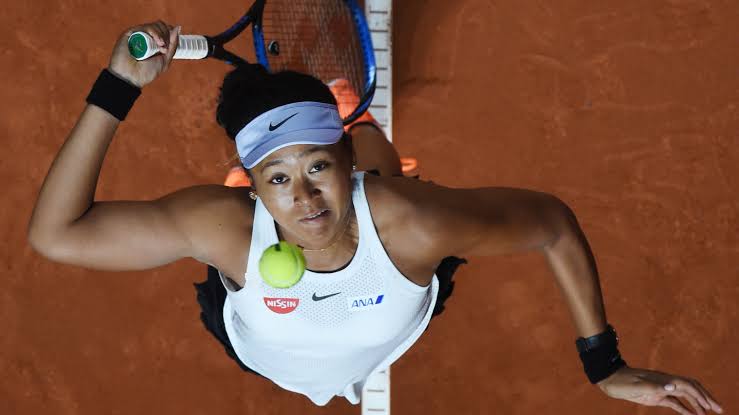 The 23 year old has not revealed when she plans to play next, casting doubt on her participation at Wimbledon, which starts on June 28, and the Tokyo Olympics next month in her home country of Japan.

Osaka also released a short social media statement Saturday to thank her fans for their support over her decision to withdraw from the French Open following a dispute over her refusal to attend news conferences.

“I think now the best thing for the tournament, the other players and my well-being is that I withdraw so that everyone can get back to focusing on the tennis going on in Paris,” Osaka said in the statement. “I never wanted to be a distraction and I accept that my timing was not ideal and my message could have been clearer.

“More importantly I would never trivialize mental health or use the term lightly. The truth is that I have suffered long bouts of depression since the US Open in 2018 and I have had a really hard time coping with that.”