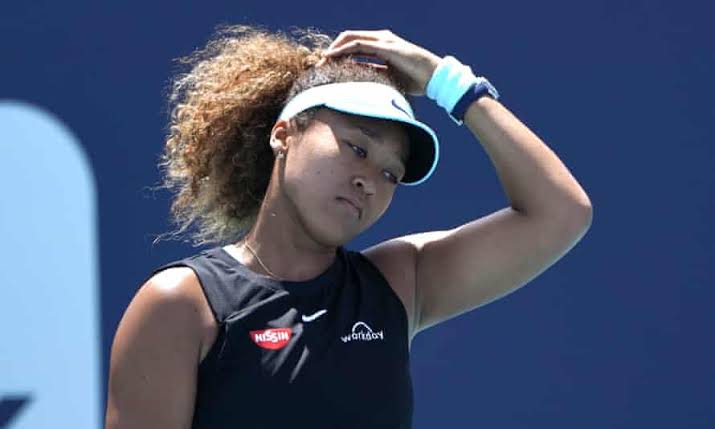 The past couple of days have been dramatic for 23 year old Tennis Champion, Naomi Osaka. After she was fined $15k for refusing post match press interviews for mental health reasons, she pulled out of the French open tournament. However, her decisions have won her an outpour of support.

The leaders of the four Grand Slam tournaments have reacted to tennis star Naomi Osaka’s stunning withdrawal from the French Open by promising to address players’ concerns about mental health.

The pledge came in a statement signed by the same four tennis administrators who threatened the possibility of disqualification or suspension for Osaka on Sunday if she continued to skip news conferences.

“On behalf of the Grand Slams, we wish to offer Naomi Osaka our support and assistance in any way possible as she takes time away from the court. She is an exceptional athlete and we look forward to her return as soon as she deems appropriate,” The statement from those in charge of the French Open, Wimbledon, U.S. Open and Australian Open said. “Mental health is a very challenging issue, which deserves our utmost attention. It is both complex and personal, as what affects one individual does not necessarily affect another. We commend Naomi for sharing in her own words the pressures and anxieties she is feeling and we empathize with the unique pressures tennis players may face.” 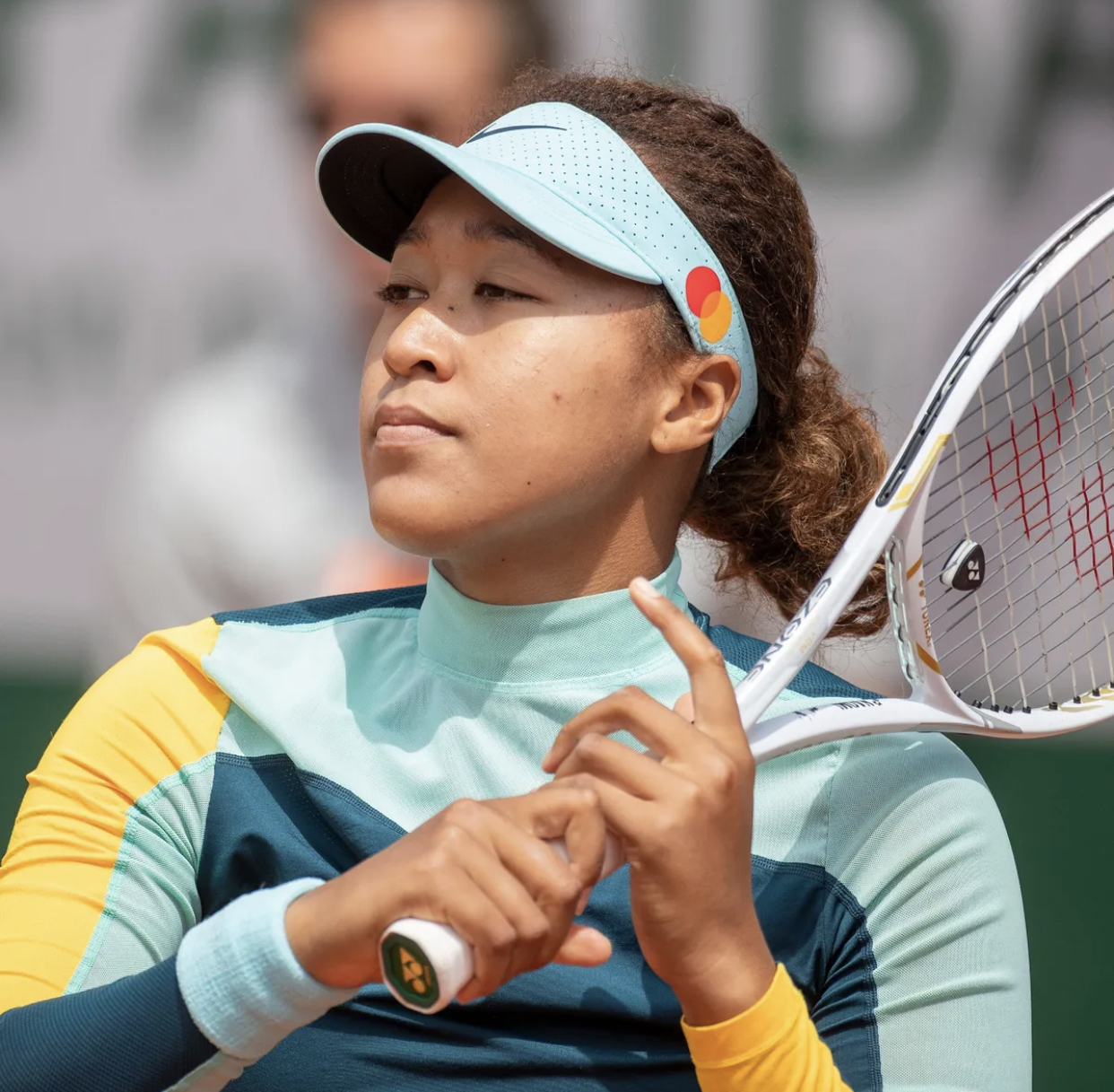 French tennis federation President Gilles Moretton, All England Club Chairman Ian Hewitt, U.S. Tennis Association President Mike McNulty and Tennis Australia President Jayne Hrdlicka pledged to work with players, the tours and media; “to improve the player experience at our tournaments” while making sure the athletes all are on a “fair playing field, regardless of ranking or status.”

Also, in a separate statement issued on Tuesday to the AP via email; International Tennis Federation official Heather Bowler the sport will; “review what needs to evolve” after Osaka “shone a light on mental health issues.”

“It’s in all our interests to ensure that we continue to provide a respectful and qualitative environment that enables all stakeholders to do their job to their best ability, without impacting their health, and for the good of the sport,” Bowler wrote.

However, the officials aren’t the only ones offering support, corporate bodies and Notable persons are on her side.

“The only thing I feel is that I feel for Naomi,” the 23-time Grand Slam champion said after winning her own match; “I feel like I wish I could give her a hug because I know what it’s like. I’ve been in those positions.”

“Our thoughts are with Naomi. We support her and recognize her courage in sharing her own mental health experience,” the statement said,according to CNN.

“Naomi Osaka’s decision reminds us all how important it is to prioritize personal health and well-being,” the company said. “We support her and admire her courage to address important issues, both on and off the court.”

I am so sad about Naomi Osaka.I truly hope she will be ok. As athletes we are taught to take care of our body, and perhaps the mental & emotional aspect gets short shrift. This is about more than doing or not doing a press conference. Good luck Naomi- we are all pulling for you!

You shouldnt ever have to make a decison like this-but so damn impressive taking the high road when the powers that be dont protect their own. major respect @naomiosaka https://t.co/OcRd95MqCn

Imagine if her concerns about her mental health had been met with a caring, “We understand and want you to be well” and “Let’s make this space more kind” by tournament officials. https://t.co/YJ2T5t7U70