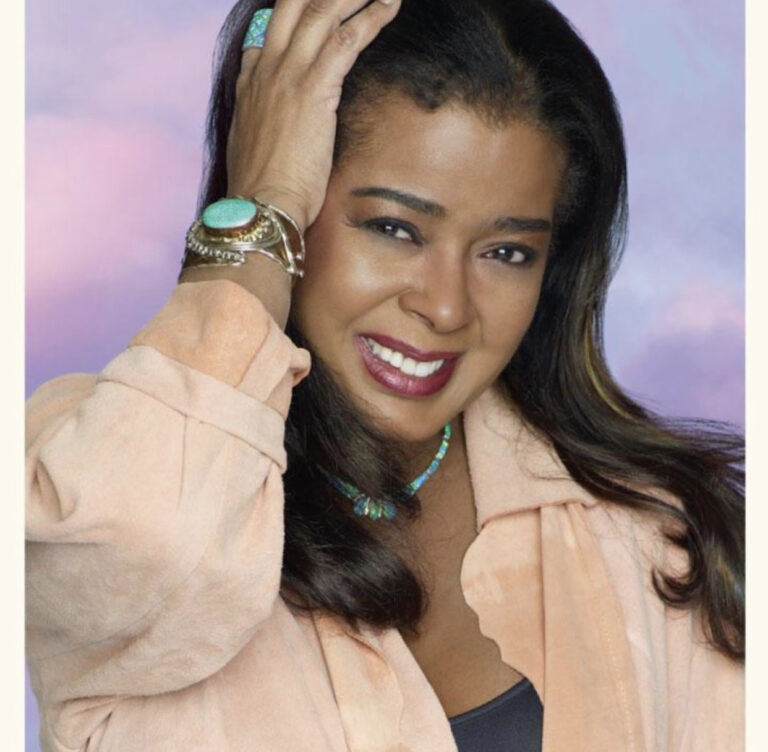 Irene Cara, an Academy Award-winning singer, has passed unexpectedly, ABC7 reported  on Saturday. Cara passed away in her Florida home on November 25, the cause of her death is still unknown. Cara’s publicist Judith A. Moose posted the heartbreaking information online.

“IT IS WITH PROFOUND SADNESS THAT ON BEHALF OF HER FAMILY I ANNOUNCE THE PASSING OF IRENE CARA.”

Moose also wrote a caption with the post noting her disbelief. “This is the absolute worst part of being a publicist. I can’t believe I’ve had to write this, let alone release the news. Please share your thoughts and memories of Irene. I’ll be reading each and every one of them and know she’ll be smiling from Heaven. She adored her fans. – JM.”

She also noted that more information would be released as it became available.

In addition to being an actress, dancer, singer, and producer, Irene Cara shot to stardom in 1980 thanks to her role in the movie Fame. Cara was nominated for two Grammy Awards for her work—one for Best New Artist and one for Best Female Pop Vocal Artist—and she also sang the movie’s theme song. Flashdance’s theme song was also sung by Cara.

Her song “Flashdance… What A Feeling” won the Oscar for Best Original Song at the 1984 Academy Awards.

The hit song also earned Irene Cara two Grammy Awards — one for Best Pop Vocal Performance by a Female and one for Best Album of Original Score Written for a Motion Picture.

“Irene’s family has requested privacy as they process their grief,” said Moose. “She was a beautifully gifted soul whose legacy will live forever through her music and films.”