After 7 years of escaping Boko Haram, Two Chibok Girls Graduate From A University In The US 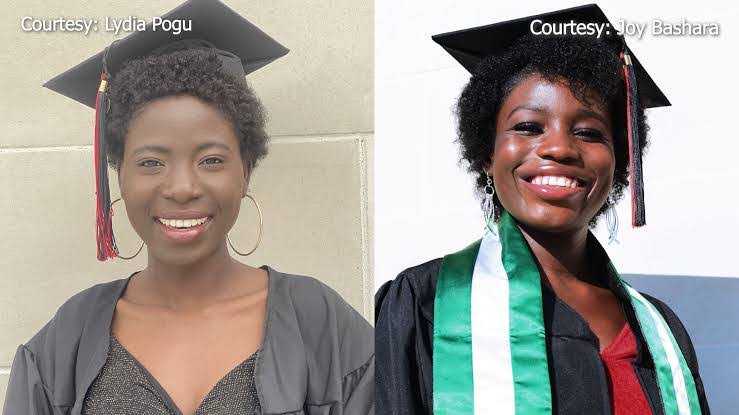 In 2014, over 200 girls were abducted from a remote part of Nigeria by Islamic extremist Terrorist group known as Boko Haram. The abduction was even adapted in the 2018 Black panther Movie. Now, 7 years later, 2 girls who managed to escape are now graduates from a US University.

The Former students of the Government Girls Secondary School, Chibok in Borno state; Joy Bishara and Lydia Pogu have graduated from Southeastern University in the United States.

While Joy Bishara graduated with a degree in social work, Lydia Pogu earned her degree in legal studies and graduated on April 30. 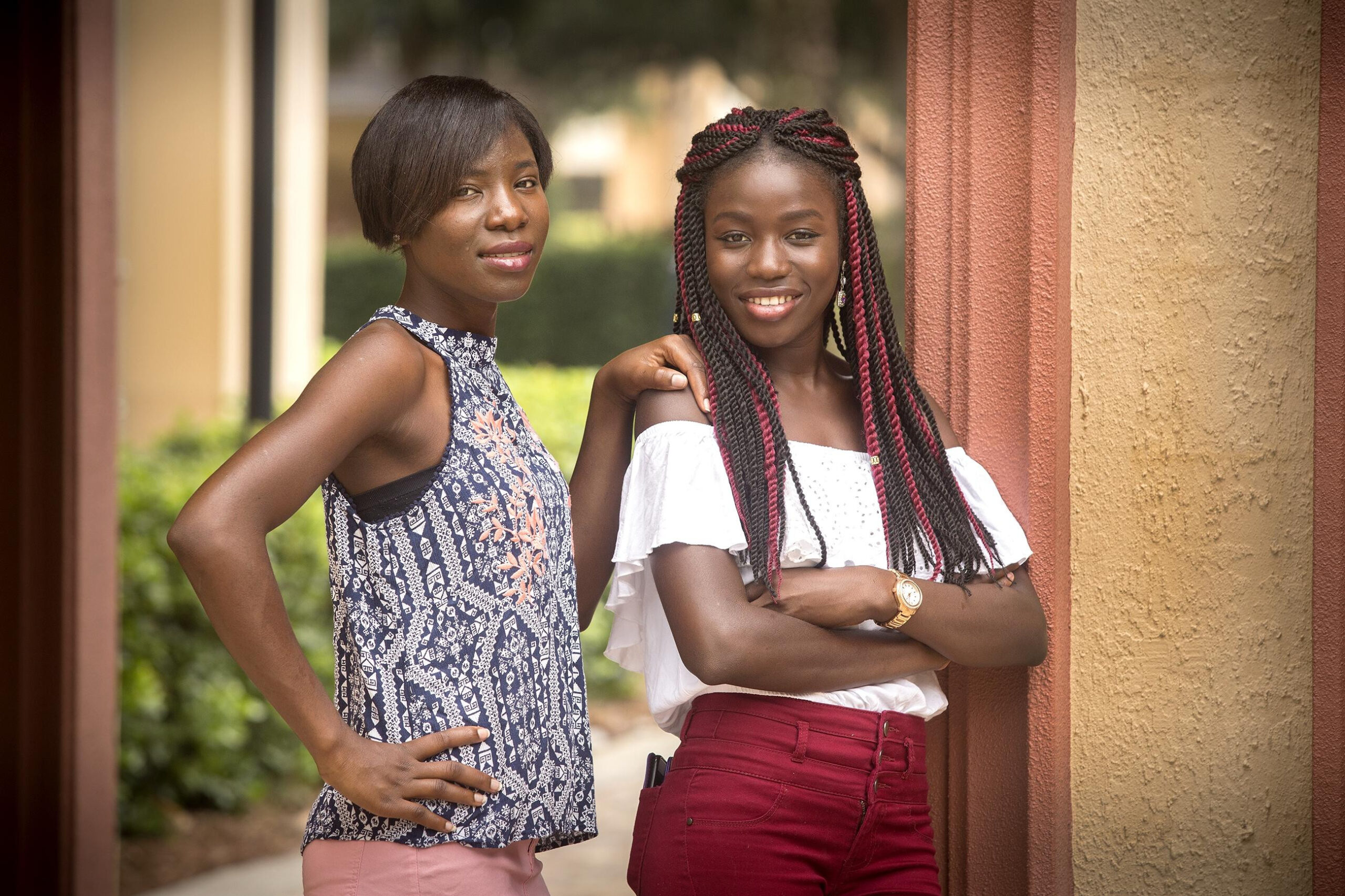 Recounting how they escaped from the Boko Haram  terrorists after being kidnapped alongside 276 schoolgirls; Joy and Lydia said they escaped by jumping off the truck while being driven away from their community by the terrorists.

“I remember thinking about what my mum would do at that moment then I prayed, I just remembered a voice in my head saying ‘jump out’. I knew I was going to die either way, I chose to die and that was how I jumped out.”

On her graduation, Bishara said;

“It was awesome, I felt great. I remember being told that I wasn’t going to be able to finish high school; that I was dumb, I never gave up or listened to all the negative talks. It was exciting to walk on that stage after being told ‘you can’t do it’.”

“It was exciting to walk on that stage after being told you can’t do it.”

Pogu who also recounted her story, said she had decided against going back to school; after her escape until she was contacted by the US embassy.

Narrating how things turned around her, she added;

“I’m now trying to get my masters in human services and going back to law school when I’m done with my masters.”