After Banning Twitter, The Nigerian government instructs all social media platforms to register and pay tax or risk a Ban 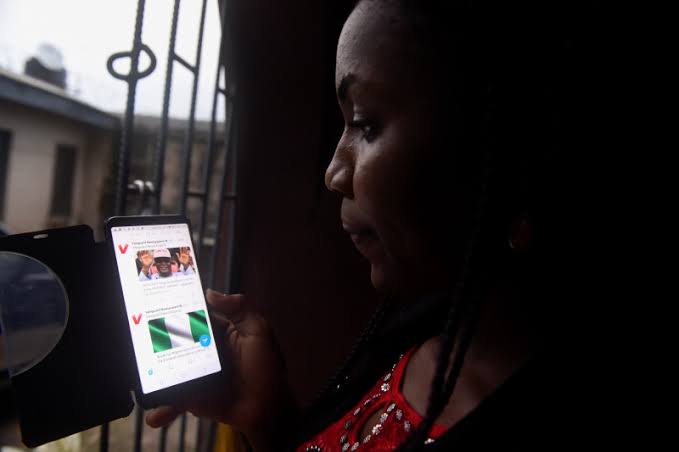 Following the suspension and temporary ban of Twitter, the Federal Government of Nigeria has announced that all social media platforms operating in the country should formally register and pay tax.

According to the government, all these platforms, both social, streaming and others must register legally as a corporate entity; and pay tax as any other company in order to continue operating in the country.

This new regulatory decision was announced on Wednesday June 9th 2021; by the country’s Minister of Information and Culture; Lai Mohammed during an interaction with the press. 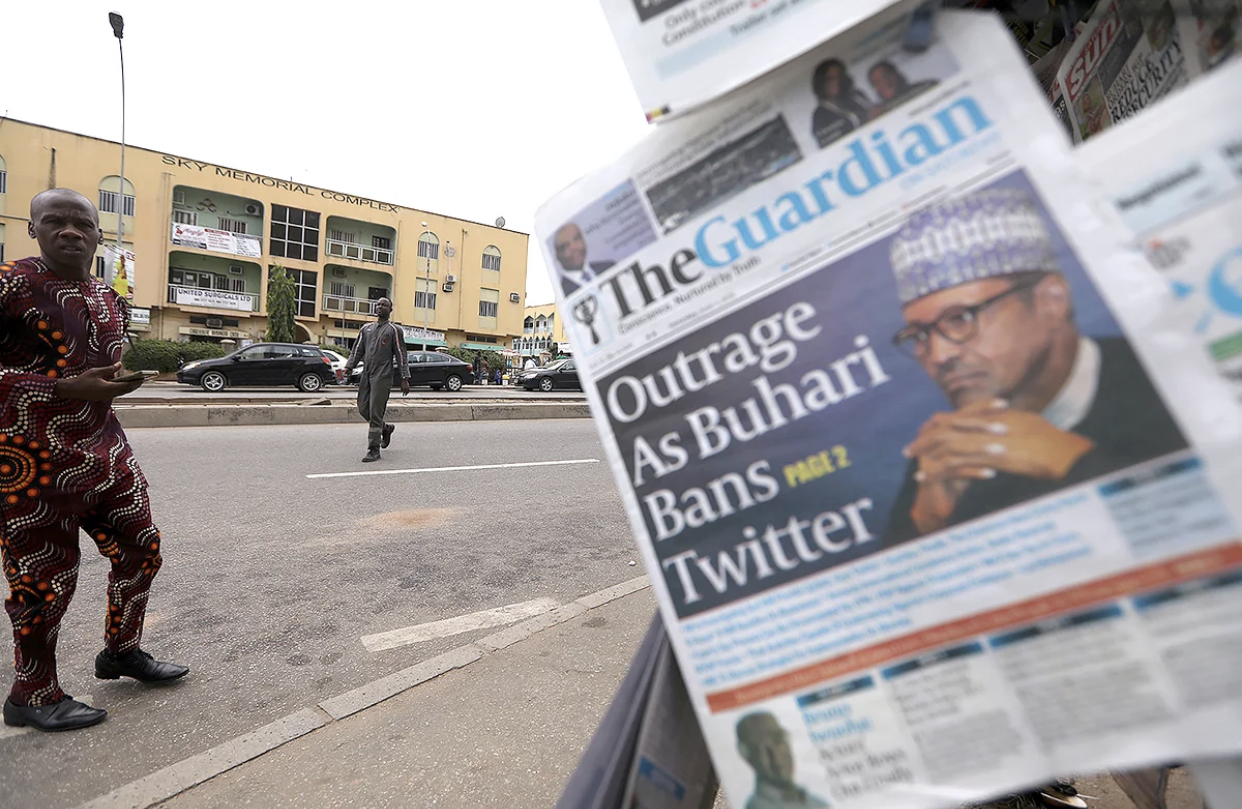 “What we are saying is that on all platforms, you must register in Nigeria. You must be a corporate entity before you can do business in Nigeria….Whether it is Netflix, Iroko, or Facebook…they are all doing business in Nigeria, making money and they are not paying taxes.” the minister said.

Mr. Lai Mohammed added further that; “this is in addition to being able to regulate them. They are making billions of naira out of this country and they are not paying tax. That can’t be allowed to go on,”

The Minister further revealed certain conditions that must be met by these platforms as part of requirements to operate in Nigeria. “Our conditions are layout. To do business in Nigeria they must register as Nigerian companies. They must be licensed and they will have to refrain from using the platform for activities that are inimical to the growth of Nigeria.”

Research revealed that, Internet usage across Africa skyrocketed from 2.1% in 2005 to 24% by 2018. This number continued to grow till date, expanding the revenue base of these tech Giants such as; Google, Microsoft, Facebook Inc, Amazon, among others on the continent. However, this has not reflected fairly in taxes paid to African countries.

ActionAid, a British nongovernmental organization released an earlier report which states that, 20 countries in the global south; including 12 countries in sub-Saharan Africa could be missing out on up to $2.8 billion (€2.3 billion) in tax revenue from; Facebook, Microsoft, and Google’s parent company, Alphabet.

Explaining how some of these African countries lose income tax opportunities from Tech companies, South Africa’s Tax Consulting said that; “some tech giants make use of the ‘Double Irish with a Dutch Sandwich’ tax avoidance scheme to route profits to low or no tax jurisdictions.” Adding further that; “the technique involves sending profits to one Irish company, then to a Dutch company and finally to a second Irish firm established in a tax haven such as Mauritius.”