After Being Disqualified For Having Big Buttocks, 17 Year Old Alaska Swimmer, Breckynn Willis, Gets Her Win Reinstated 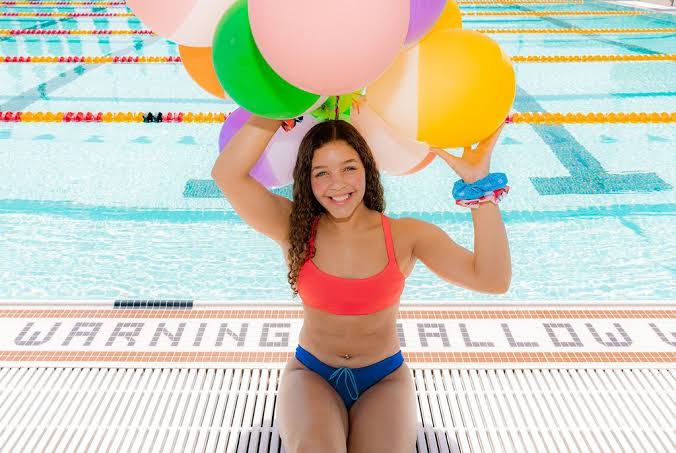 17 year old Breckynn Willis, a swim captain and member of Dimond High School team in Anchorage, Alaska; was in the spotlight in her hometown and nationally not for her exceptional swimming prowess but for her God-given curves. 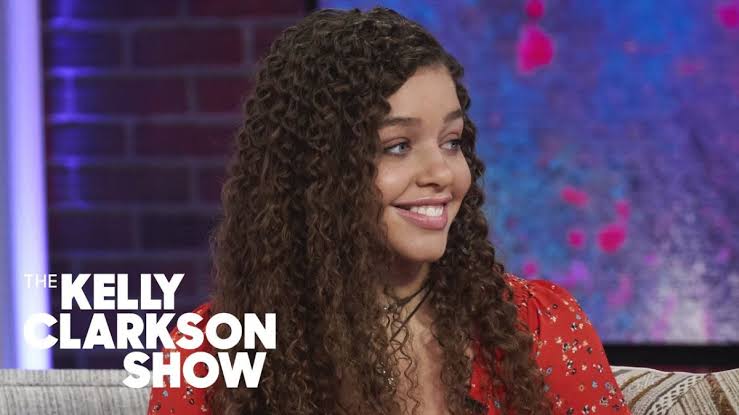 The biracial high school senior has more curves than teens her age, which is a noticeable trait on most black women. This, however, does not warrant her being called out by the referee after she won the 100-meter freestyle, many have said.

Willis was called out because her swimsuit gave her a “wedgie” exposing more of her backside than she would have wished it to.

A swimming coach at another Anchorage High School, Lauren Langford, has actively jumped to Breckynn’s defence, saying; “We have a term for it — it’s called a suit wedgie, and wedgies happen. It’s uncomfortable. No one’s going to walk around that way intentionally.”

According to the coach, Breckynn is heartbroken by the incident. “The fact that she’s been told she’s intentionally trying to draw this sexual attention has really crushed her,” Blavity reports. 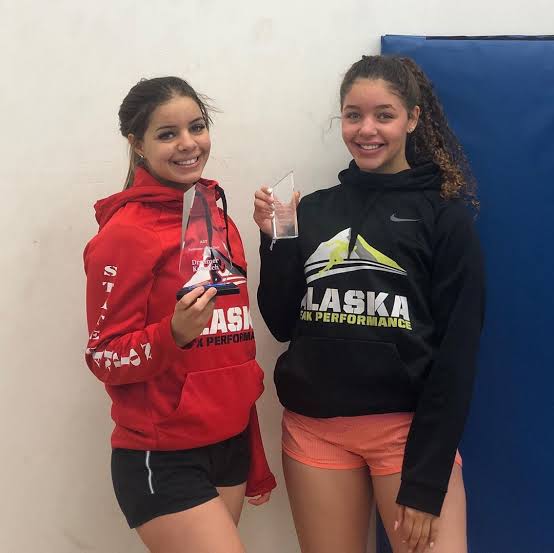 The official, Jill Blackstone, thought Breckynn Willis altered her swimsuit deliberately and slapped her with flouting the modesty clause. This has since received backlash, with observers describing it as a racially motivated attack and sexist. It is worth noting that Dimond High School has only a few swimmers of colour.

All the swimmers on the team have been given identical swimsuits, however, the only one to be called out was the biracial swimmer for dressing indecently by the officials.

Langford pointed out saying; “…the only girl who gets disqualified is a mixed-race girl with rounder, curvier features.” The teenager’s mother also feels her daughter was sexually harassed. Megan Kowatch said in a CNN interview: “It’s sexual harassment, it shouldn’t have any place on the pool deck.”

Megan’s other daughter, Dreamer Kowatch, is also a competitive swimmer who has been called out on her swimwear in previous competitions. 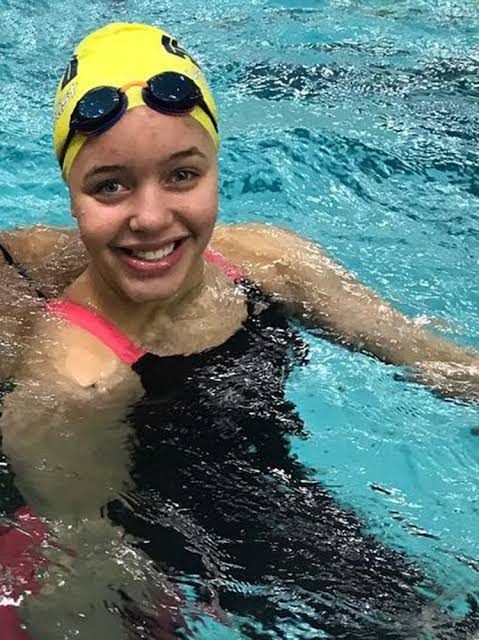 According to Megan, her daughters should not be seen as sex symbols but for their talent.

“Her fast-swimming daughters should be gaining attention for their performance and skill, not the fit of their swimsuits,” KTUU reports.

Following the outcry, the disqualification has been overturned, CNN reports. The Anchorage School District said the referee’s actions were “heavy-handed and unnecessary” and that the victim was “targeted based solely on how a standard, school-issued uniform happened to fit the shape of her body.”

The Alaska School Activities Association, in a statement cited by Blavity, said; “All evidence gathered, including the statement provided by the official, indicated the official did not notify the coach prior to disqualifying the student, therefore ASAA has determined, the disqualification was the result of the misapplication of the rule and as a result is being overturned. All team and individual points shall be restored to both the individual swimmer and the Dimond High School Swim team.”