After being imprisoned for 23 years for a crime he didn’t commit, Darryl Howard is awarded $6 Million 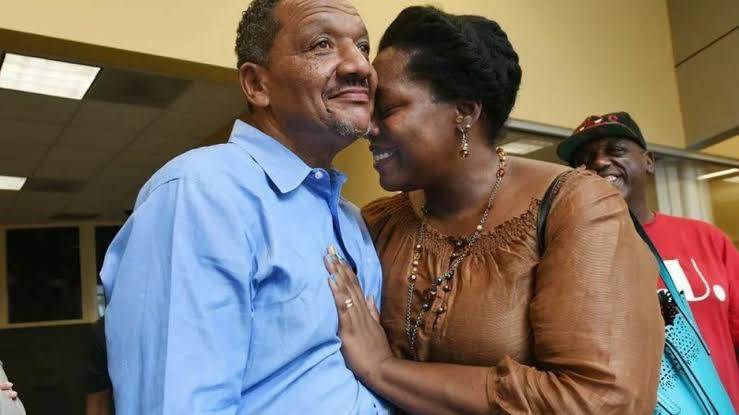 Darryl Howard was sentenced to 80 years in prison for the 1991 killings of 29 year old Doris Washington; and her 13 year old daughter, Nishonda; after he was found guilty of arson and second-degree murder. However, Howard’s conviction was vacated on August 31, 2016, when a Durham County judge acknowledged police misconduct; and then a federal jury has awarded 58 year old Darryl Howard; a North Carolina native who spent 23 years in prison for a wrongful murder conviction, $6 million in damages.

According to Business Insider, The prosecutor in the case, Mike Nifong, was the same prosecutor who was disbarred for lying and misconduct in the Duke University lacrosse rape case. Governor Roy Cooper granted the innocent man a pardon of innocence the same day.

The jury found former Durham detective Darryl Dowdy fabricated evidence in the case and trial that resulted in Howard’s conviction. A year after he was released, Howard filed a federal civil rights lawsuit accusing Dowdy, the city of Durham, and others of actions resulting in his conviction. 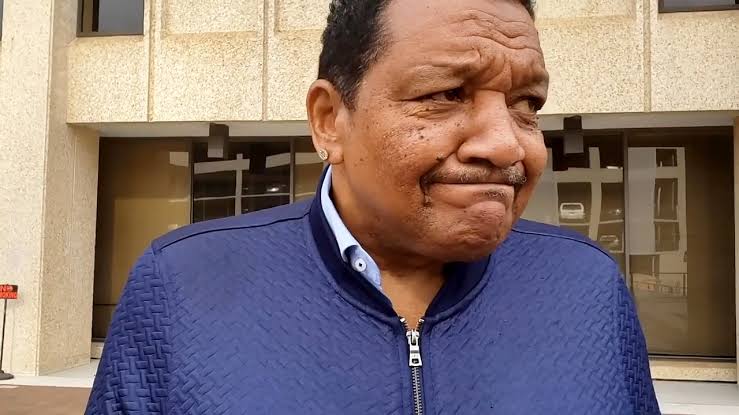 “It’s a huge number,” Emma Freudenberger, an attorney on Howard’s legal team; told the jury. “And you know what? It is not nearly enough.”

Howard was awarded $6 million the 1st of December.

36 year old Dowdy, a veteran in the Durham police department before retiring in 2007; denied the accusations in the lawsuit. Dowdy’s attorney, Nick Ellis; told the Associated Press they disagree with the suit’s conclusions but accept the decision.

In the lawsuit, Howard’s attorneys cited new evidence, including a tear in Washington’s genitalia and semen in Nishonda’s genitalia, showing the woman and her daughter were sexually assaulted. Additionally, lawyers said Dowdy fabricated evidence and shared information about the double murder with informants ahead of time in an effort to incriminate Howard.

Darryl Howard is among several people who have been exonerated this year for crimes they did not commit; including Keith Walker, the Groveland Four, and Anthony Broadwater.