After being told to cut his hair by an employer, Jeffrey Thornton, A Black job applicant is suing the company over hair discrimination 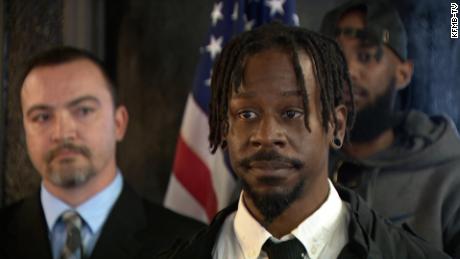 When Jeffrey Thornton attended a job interview on the 1st of November with his locs, he didn’t expect what he was going to meet. An Employer allegedly told him to cut his hair, he called it a ‘deal breaker’ and sued. Thornton filed a lawsuit against Encore Group, LLC, this week, claiming that the company denied him employment when he refused to cut his hair, which he wears in locs; which violates the state’s (California) Crown Act. But the company calls it a ‘misunderstanding.’ 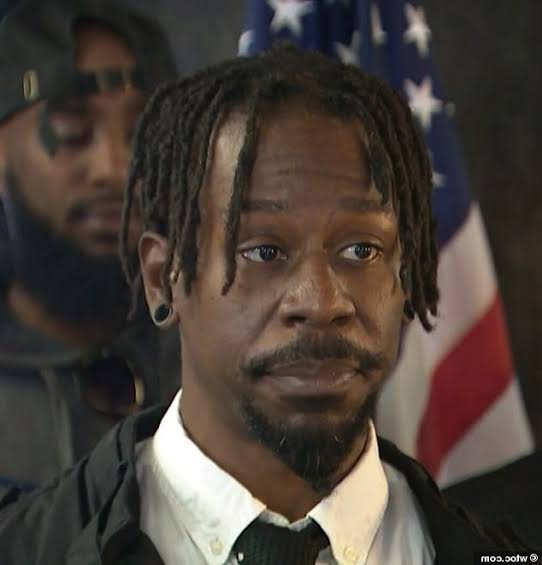 According to the lawsuit, when Jeffrey Thornton interviewed for the technical supervisor position on the first of November; an Encore hiring manager informed him that he would have to conform to appearance policies if he wanted the job. That meant cutting his hair so it was off the ears, eyes and shoulders and that the company would not allow him to simply tie his hair back.
“In order to take the job, Mr. Thornton would have to materially alter his hairstyle, and thus his appearance, cultural identity and racial heritage,” the complaint says. The lawsuit calls Encore’s policy “racial discrimination” because it targets hairstyles associated with race, particularly Black employees.
CNN reports that, Thornton’s lawsuit is believed to be the first lawsuit to invoke the state’s CROWN Act, which went into effect in January 2020, according to The San Diego Union-Tribune. California was the catalyst for other states to pass similar laws banning hair discrimination in schools, sports and workplaces. So far, 13 other states have passed versions of the CROWN Act, according to Pew Charitable Trusts.

Encore Global Say it was a miscommunication with Jeffrey Thornton

Encore Global however issued a statement this week saying there was a; “misunderstanding” with Jeffrey Thornton and that an employment offer was still on the table for him.
“Maintaining a diverse and inclusive workplace where every individual has a full sense of belonging and feels empowered to reach their potential are core values of our business,” the statement said. “These values are key to fueling innovation, collaboration and driving better outcomes for our team members, customers and the communities we serve.
“We regret any miscommunication with Mr. Thornton regarding our standard grooming policies; which he appears to fully meet and we have made him an offer of employment. We are continuously looking to learn and improve, and we are reviewing our grooming policies to avoid potential miscommunications in the future.”
Meanwhile, Thornton’s lawyer, Adam Kent, said they were not completely satisfied with Encore’s response.
“While we are glad that Encore Global has acknowledged its error in denying my client’s employment due to his hairstyle; we have yet to receive a formal apology, or a commitment to changing the grooming policy that has had a disparate impact on African-Americans,” Kent told CNN. “I intend to engage with Encore further to determine if they will fulfill all the requests we have made in our lawsuit.”
Share. Facebook Twitter Pinterest LinkedIn Tumblr Telegram Email
Adaugo