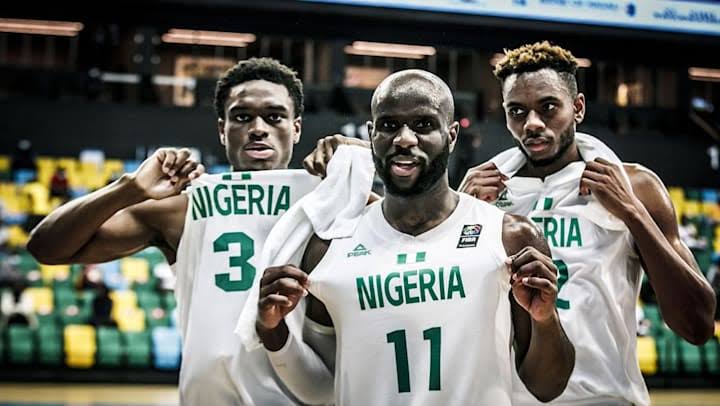 Nigeria’s Men Basketball Team for the Olympics, D’Tigers has become an early force, ahead of the Olympics; following their remarkable win in the last few days. After defeating the US team in a 90-87 win, the Nigerian team have gone ahead to prove a point; by defeating the Argentina basketball team who are currently ranked the 4th in the world. The match which was played at the Michelob Ultra Arena in Las Vegas ended in 94-71 against Argentina. 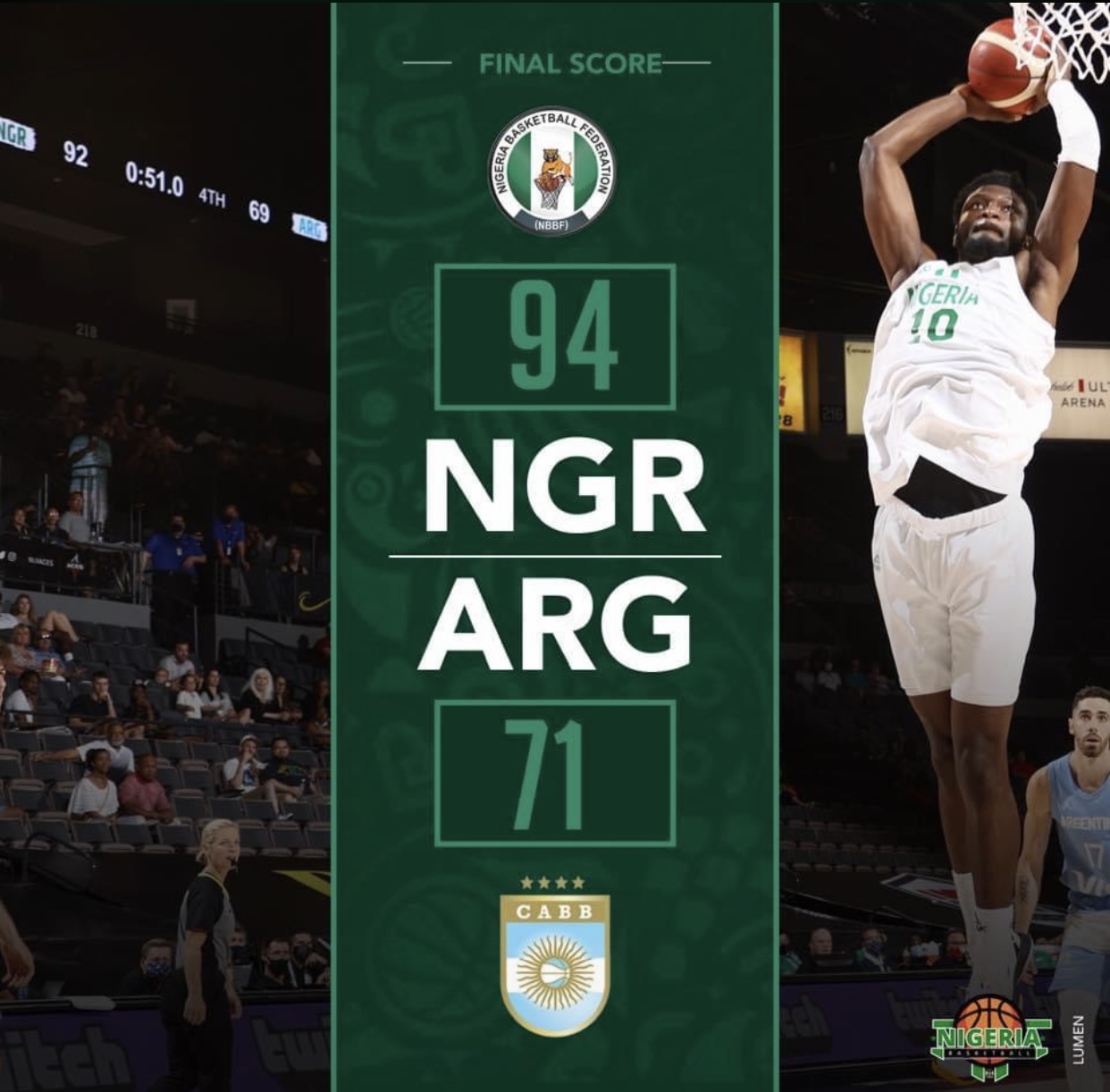 With US team hitherto being the favorites by most fans which is based largely on the results of a prior meeting between the two. During the 2012 Olympics played in London; the United States recorded a win of 83 points different over Nigeria. The game with US ended 156 – 73; however, the US team emerged in Las Vegas with 90-87 points to Nigeria.

The US head coach, Gregg Popovich said; “I’m kind of glad it happened … that loss means nothing if we don’t learn from it, but it can be the most important thing in this tournament for us to learn lessons from it”

“I don’t think anyone should act nor would we act [like] that this is the end of the world,” Popovich added whilst blaming the defeat on his sides inability to train for a much longer period, relative to the Nigerian opponents.

D’Tigers are currently getting applause and ovation and are encouraged to maintain the winning streak into the Olympics. Accordingly, Nigeria is highly optimistic of making a mark at this year’s tournament.