After Few Days Of Battling For His Life, Rapper DMX Passes Away At 50 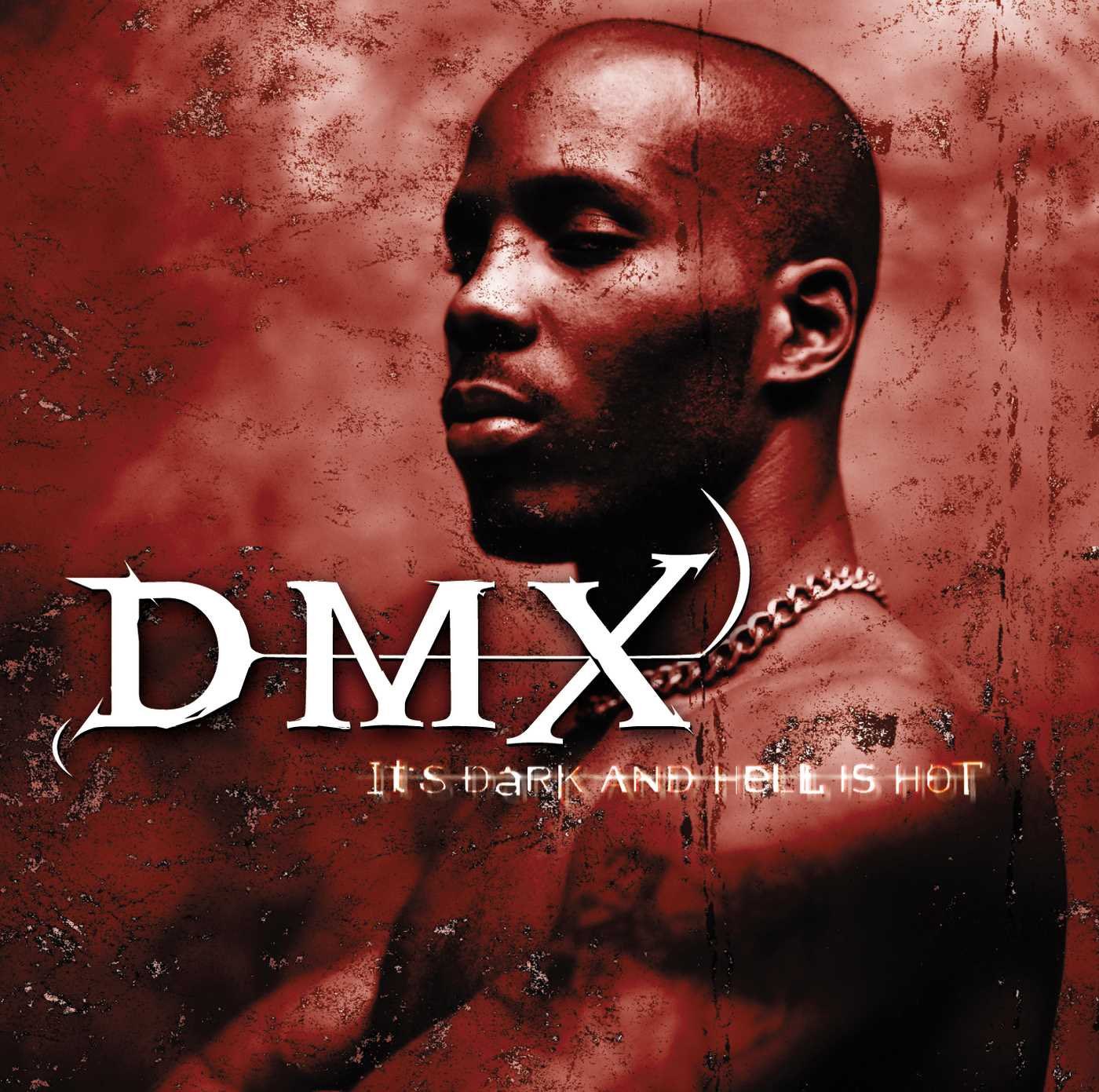 It is with a heavy heart that we are announcing the death of rapper DMX. We previously reported that he was hospitalized due to a drug overdose induced heart attack. He was 50 years old.

His condition remained critical as he lost brain activity due to the cut off of oxygen from his brain for about half an hour  after he passed out from the drug overdose induced heart attack. 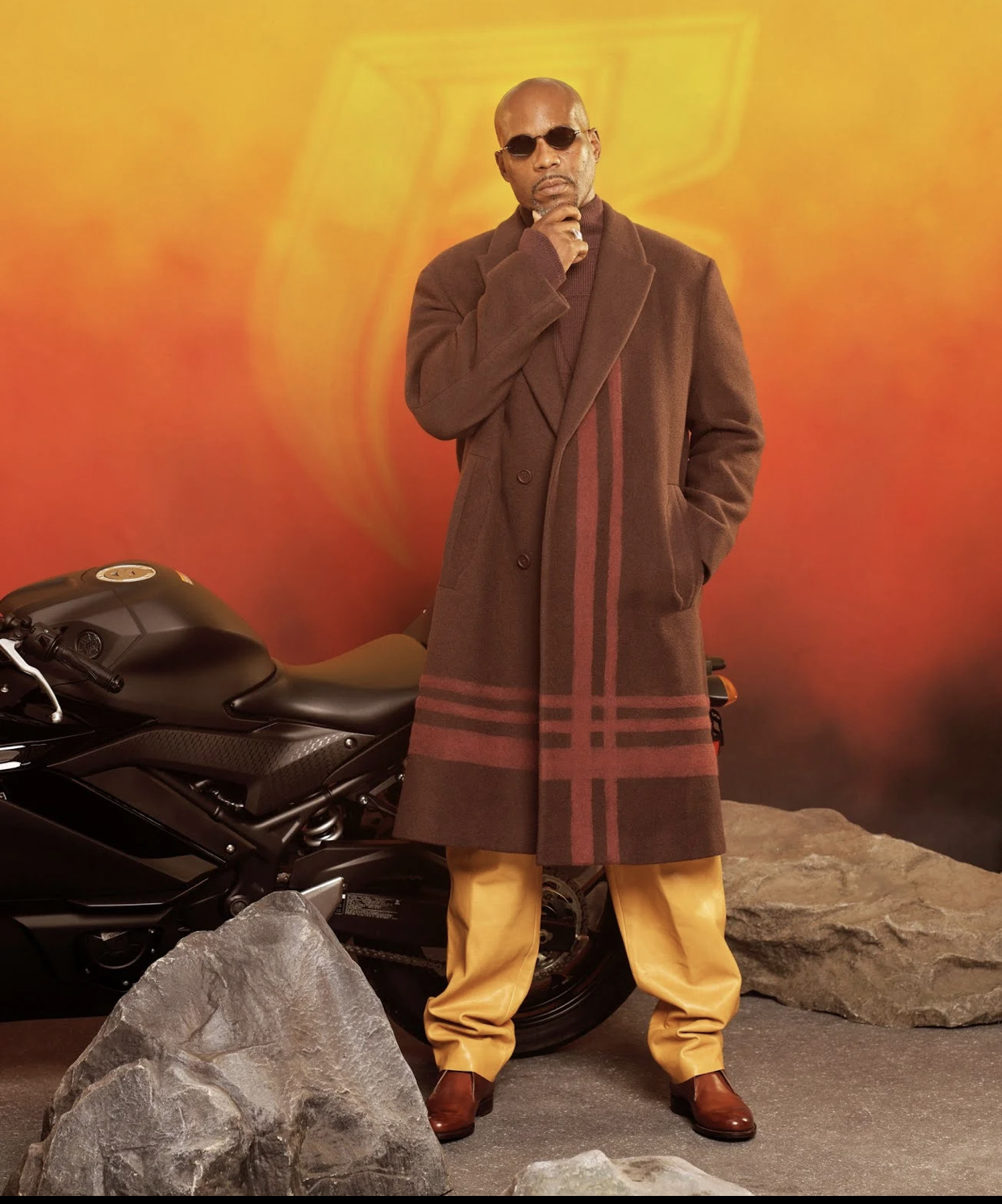 His family announced today in a statement; “We are deeply saddened to announce today that our loved one, DMX, birth name of Earl Simmons, passed away at 50-years-old at White Plains Hospital with his family by his side after being placed on life support for the past few days,” family’s statement read in part.

“Earl was a warrior who fought till the very end,” the family continued. “He loved his family with all of his heart and we cherish the times we spent with him.”

“My childhood and love for music would not have been the same without this man,” actor Chriss Redd tweeted. “DMX was easily my favorite artist growing up. I had every album, every ruff Ryder song, followed any artist he endorsed. Man….RIP the dog. There will never be another like him.”

With the deaths of fellow rappers The Notorious B.I.G. and Tupac Shakur before he burst on the scene, DMX became one of the reigning stars of hardcore hip hop and was the premier artist signed to the Ruffhouse Records label.

His single, “Ruff Ryders Anthem,” helped to seal his critical and commercial success.