According to TMZ, the overdose happened inside of his home around 11 p.m. on Friday, and sources close to the situation say the it triggered a heart attack. DMX was reportedly rushed to a hospital in White Plains, New York and is currently in critical care. 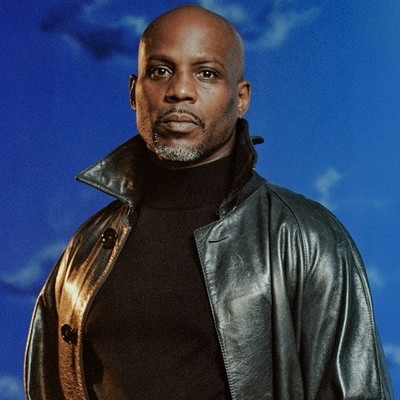 Sources tell TMZ that DMX is currently in a “vegetative state” but still has “some brain activity”.

Following his hospitalization, fans, colleagues  and family have kept a prayer vigil at the new York hospital where he is. And updating on his condition, while speaking with PIX11 news; Murray Richman said that DMX has been taken off of life support and is breathing on his own following reports that he was in a “vegetative state”.

Despite the positive report, Richman says that he is still concerned about X’s condition, and he wouldn’t be being honest if he didnt say he was worried.

DMX has struggled with substance abuse for many years, and he checked himself back into rehab back in 2019. A message posted to his Instagram page in October 2019 revealed that he would be voluntarily returning to rehab; and cancelling the remainder of the tour he was on with Three 6 Mafia.

“In his ongoing commitment to putting family and sobriety first, DMX has checked himself into a rehab facility,” the post read. “He apologized for his cancelled shows and thanks his fans for their continued support.”

He returned to the stage just two months later in Las Vegas with a message for his fans saying, “When you fall down, get back up, everyone here has been through some sh*t and you never know what God is willing to do for you until you need him to do something for you.”