After Mambacita Tribute Sneakers Leak Without Her Permission, Vanessa Bryant Comes For Nike 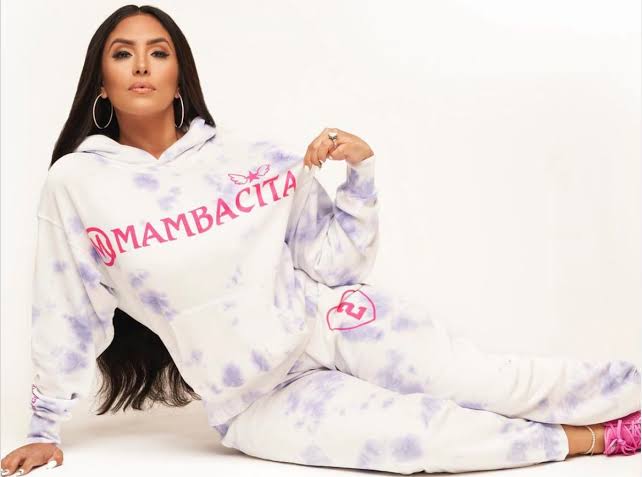 Weeks after cutting ties with Nike, Vanessa Bryant claps back at Nike for leaking her Mambacita sneakers designed as a Tribute to Kobe and Gigi without her permission. She has remained protective of Kobe Bryant’s legacy ever since his tragic death. First she called out Los Angeles County Sheriff’s Department over alleged leaking of photos at the crash site and then bumped heads with Nike over contract agreements. And so when sneakers she designed to honor her late husband and daughter Gianna leaked online on Wednesday, Vanessa took to Instagram to unleash her anger. 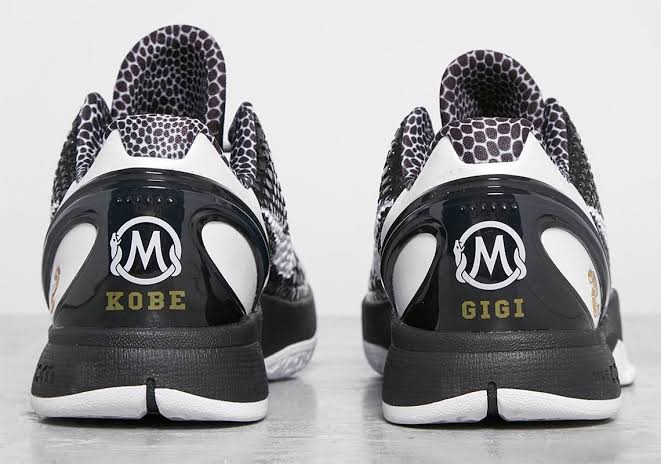 According to Vanessa she helped conceptualize the Mambacita sneakers for Nike. But with Kobe’s estate recently severing its long-standing relationship with the athletic shoe and apparel Giant; the expectation was that this design of the Kobe 6 Protro would never see the light of day. However, Nike had other plans.

“This is a shoe I worked on in honor of my daughter, Gianna,” Vanessa wrote. “It was going to be called the MAMBACITA shoe as an exclusive black and white colorway on her daddy’s shoes. […] The MAMBACITA shoes are NOT approved for sale.”

Kobe’s widow also revealed that neither she nor any of her daughters have received any pair of the Mambacita Sneakers. An instagram user who was the the first person to post professional photos of the sneakers, insists that Nike is behind the link and asks to be absolved of any blames.

“The pictures I posted are official product pictures from a Nike authorized retailer,” he wrote on Instagram. “Unfortunately for [Vanessa Bryant], Nike clearly sent pairs to this retailer (as well as others) with the intent of selling pairs. Please don’t direct your hate towards me; I’m basically just the news guy. Nike is the one handling Kobe’s death in a very insensitive and poor manner.”

Vanessa Bryant has also gone on to explain that the sneakers included features such as wings and butterflies; to honor Gianna and all proceeds were intended to go to the Mamba and Mambacita Sports Foundation.

However, Nike is yet to release a statement addressing the matter.