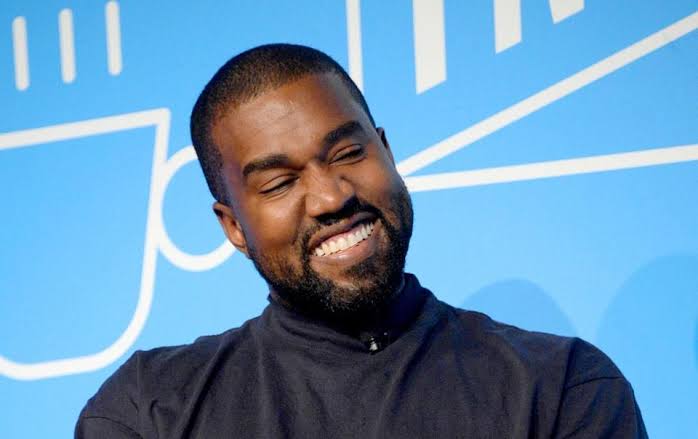 Kanye seems to cashing out from all aspects of his life and this time one of his favorite things; Documenting his life is about to fetch him a million bucks from Netflix. Kanye has been documenting a huge part of his life over the last twenty years, and this time he is bringing his ultimate life documentary to his fans.

Kanye West has been documenting his life ever since he entered the entertainment industry 20 years ago and luckily for his devoted legion of fans; all of the behind the scenes moments of the legendary rapper/producer/designer’s life will officially be available for all to see. Billboard reports, Netflix recently agreed to pay $30 million for the rights to stream; an official Kanye West documentary that is said to be 20 years in the making.

The multi-part project comes from Clarence “Coodie” Simmons and Chike Ozah, better known as professional duo Coodie and Chike; the Duo  are familiar to Kanye fans for directing his groundbreaking videos; “Through The Wire” and “Jesus Walks.” Additionally, sources say that while he is not creatively involved in the documentary; he has essentially given his blessing by allowing Coodie and Chike to film him for over two decades. 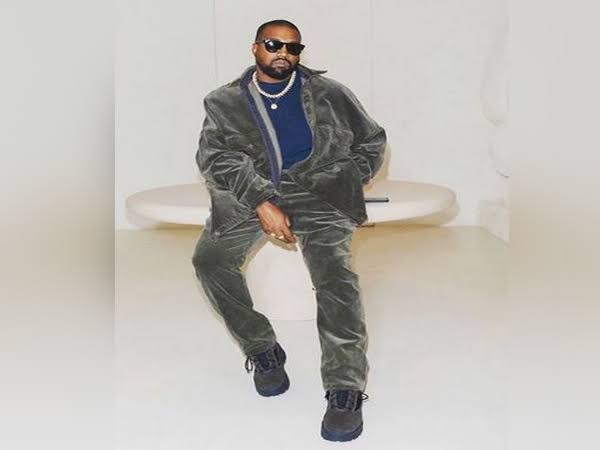 Although it is yet to be titled, the  documentary will feature never-before-seen archival footage of Kanye with unlimited access. Simmons revealed that he has been consistently filming Kanye since the late 90s when he was back in Chicago. The documentary will not only highlight Kanye’s rise to fame; but also the death of his mother Donda West, his billion-dollar fashion empire Yeezy and his recent 2020 presidential run.

An official date for the release of the documentary has not been announced; but word on the streets, is that it should be dropping sometime next year.

The Grammys Are Considering An Afrobeats Category