Kanye West Is Now The Richest Black Man In The U.S History 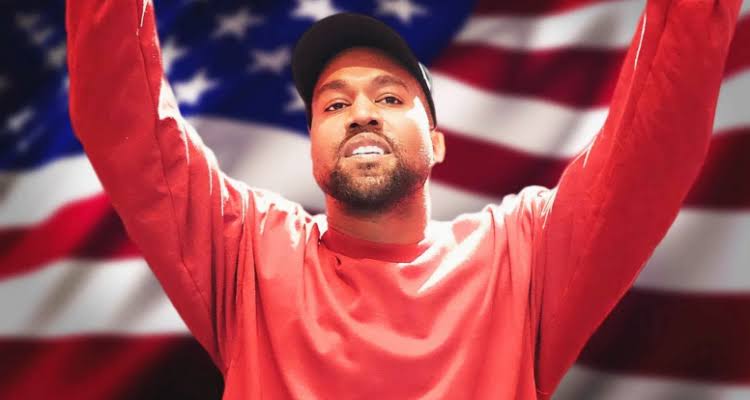 Bloomberg has reported that rapper and fashion mogul Kanye West is officially worth a whopping $6.6 billion USD; making him the richest Black man in America’s history. Surpassing Jay-Z and P-Diddy.

Around the same time last year, West became a certified billionaire with the help of his successful apparel and sneaker brand; Yeezy and new multi-year contract with Gap. According to Business of Fashion, the Yeezy brand is valued at $3.2 to $4.7 billion USD. As for the new Yeezy Gap line which is set to release later this summer; the new venture is expected to be worth more than $970 million USD. 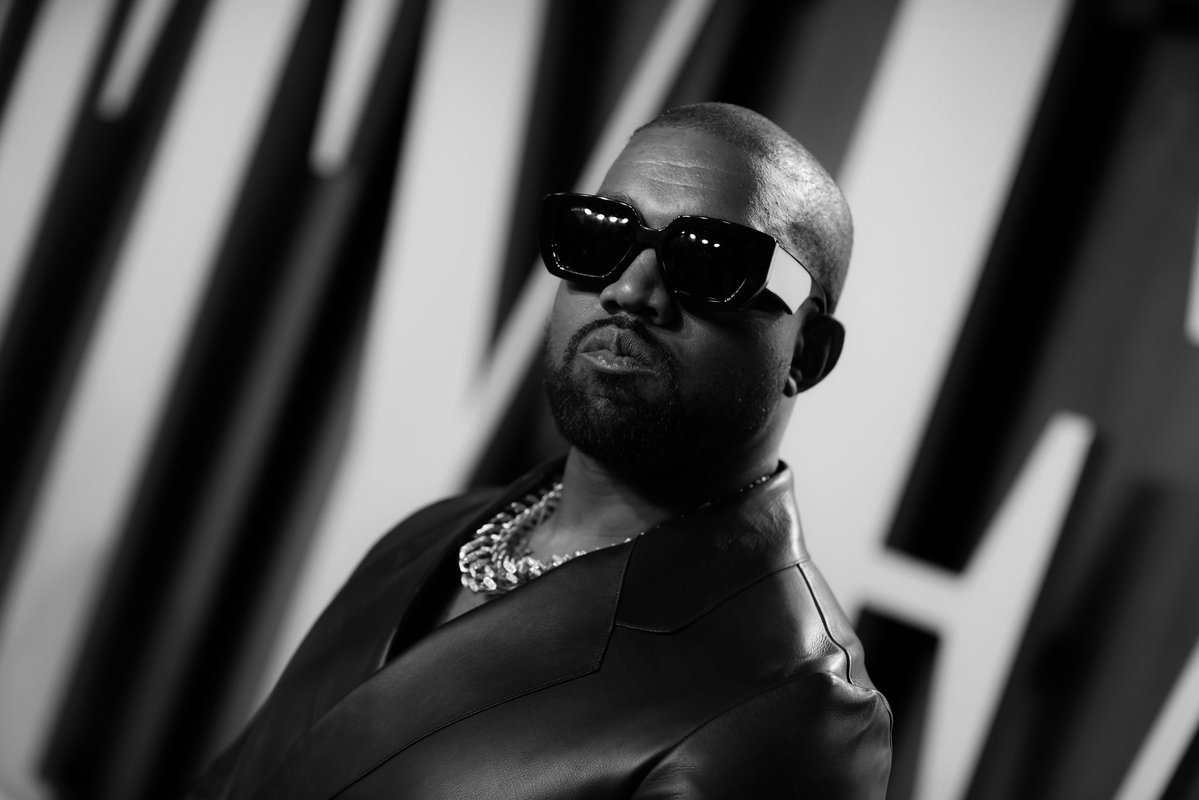 Since West remains the sole owner of the Yeezy company, much of his personal net worth is attributed to his recent business decisions; and the $1.7 billion USD that he pockets from additional assets, including his significant investment into his soon-to-be ex-wife’s Skims label. An unaudited balance sheet of West’s finances has also revealed that West has $122 million USD in cash and stock; while his entire music catalog is worth $110.5 million USD.

The Yeezy brand has seen a large boom despite the economic downturn caused by the pandemic. West’s sneaker sales at adidas have seen an uptick of 31 percent from last year; bringing in $1.7 billion USD in annual revenue. By the end of 2021, the Yeezy designer is expected to rake in $150 million USD from its Gap partnership.

Considering the now richest black man in the US claimed to have been $53 million USD in debt less than half a decade ago; his feat is worth the recognition. However, it still remains a mystery as to how West’s billion-dollar company was eligible for a loan of $2 to $5 million USD under the Small Business Administration’s Paycheck Protection Program.