Akon Signs Mining Deal In The Republic Of Congo 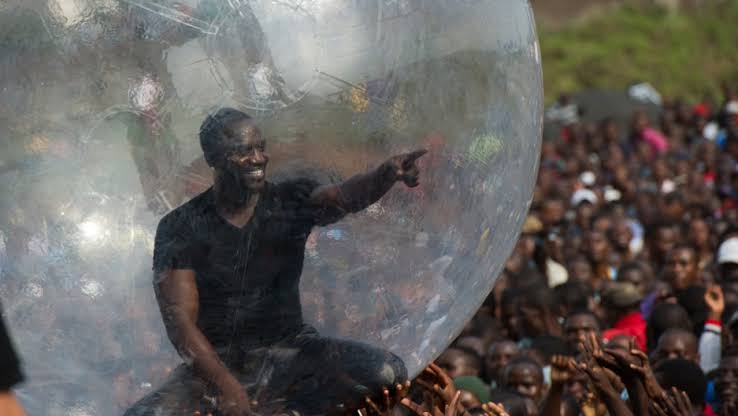 American singer, Akon, does not look like he is backing or slowing down with his numerous business plans and investment interests in Africa. His wife also recently revealed her investment plans in Uganda’s entertainment industry. Apart from lighting up Africa, building a Wakanda City in Senegal, setting up a blockchain hub in kenya and also setting up his own crypto currency; Akon just recently embarked on a mining deal in Congo. 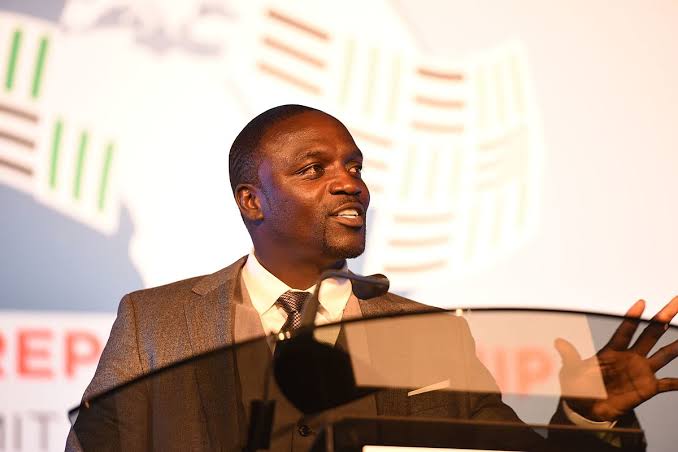 Congo is already a controversial mining spot owing to child labor and exploitation.

Akon has ventured into the mining sector; the award winning musician has signed a deal with; the government of the Democratic Republic of Congo (DRC); to finance a copper and cobalt mine in a joint venture with a state miner.

Publications on the official website of the Ministry of Mines-DRC revealed that the award winning musician; broke through the mining sector with his US registered firm, White Waterfall LLC with commitment to pay a $2 million signing bonus.

According to information available to EYEGAMBIA, the deal which was signed on the 14th of December last year also makes provisions for the Musician’s firm; to finance a feasibility study of some of the reserves in Haut Katanga province as earmarked by the government.

The choice of investment destination has been seen by many investors as wise because of the country involved. Despite its challenges, The Democratic republic of Congo is a resource rich nation. The Central African country has massive copper reserves and is equally the world’s leading miners of cobalt.

Akon has been doing a lot of projects in Africa; he provided electricity to light up millions of homes in remote areas in Africa; and also in the process of building a $6 billion futuristic city in Senegal. The musician also launched a cryptocurrency called Akoin.