Amazon Is Set To Open Its African Headquarters In South Africa

The US retail giant announced that it would be opening its first African office in South Africa with a real estate investment of over 4 billion Rands. 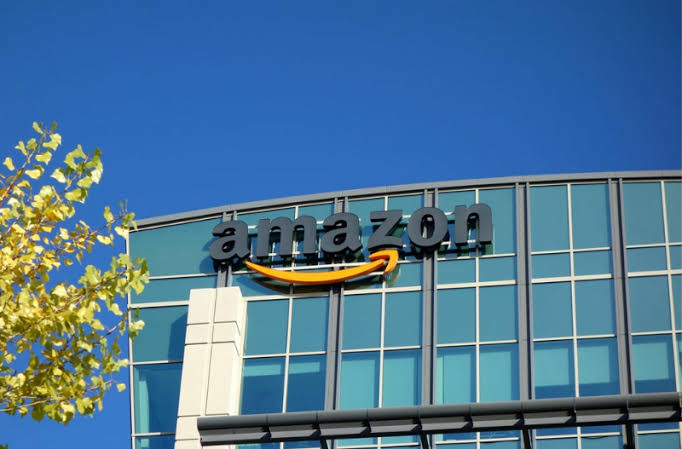 Authorities in Cape Town noted that Amazon would be occupying a new development in River Club; a prime section of the city. This new development will create 5,239 jobs in the construction phase alone. Along with 19,000 indirect and induced jobs.

The 15-hectare parcel of land will cost 4 billion rands( $280 million) and include two precincts. Authorities also said the first precinct of 60,000sqm will occupy different layers of development; while the second section of 70,000 will hold Amazon headquarters in Africa.

Cape town city officials noted that; “US retail giant, Amazon, will be the anchor tenant, opening a base of operations on the African continent. The development is envisaged to take place in phases, with construction set to take place over three to five years.

It is clear that this development offers many economic, social and environmental benefits for the area. We are committed to driving investment to revitalize the economy, which is slowly recovering following the impact of Covid-19.”

King Shaka, a new series about the Zulu Empire is set to air on Showtime