Twitter Sets Up First Ever African Headquarters In Ghana

It is no longer news, that a large chunk of the world’s internet using population is in Africa. A lot of worthy influencers have emerged from Africa across varying social medium and in honor of Africa’s Twitter population; Jack Dorsey Has announced that Ghana is the home for the African headquarters of Twitter. Recall that in 2019, Jack Dorsey visited several African Countries and even hinted at a relocation to Africa.

Twitter announced Monday the recruitment of a team of eleven people in Ghana; with the intention of making the West African country its headquarters for the continent.

“Today, in line with our growth strategy, we are pleased to announce that we are building a team in Ghana,” the company announced in a statement. 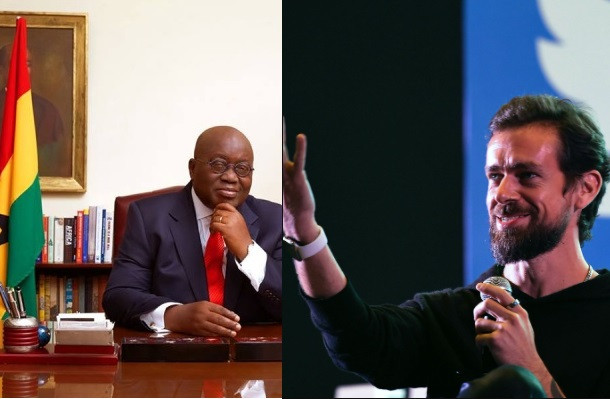 “We need to further immerse ourselves in the rich and vibrant communities that set the tone in day-to-day discussions across the African continent,” it stressed.

“The choice of Ghana as the headquarters for Twitter’s operations in Africa is GREAT news,” tweeted Ghanaian President Nana Akufo-Addo, hailing “the beginning of a beautiful partnership.”

Twitter said its new team would start by working remotely, while exploring; “the possibility of opening an office in Ghana in the future.”

The company explained its choice by the freedoms of expression and internet access offered by Ghana; as well as the recent attribution to its capital, Accra, of the secretariat of the African Continental Free Trade Area.

Facebook already has several offices in Africa, including Nigeria; the most populous country on the continent, also in West Africa.

For now, Twitter staff will be working remotely, a consequence of the convenience tech jobs provide in the COVID-19 pandemic. However, it is foreseeable that Twitter will establish a brick-and-mortar office even though the company has said; it is committed to letting workers in other countries work permanently from home.